Being Steve Jobs' successor is no easy task -- but Tim Cook is off to a good start, having been named the most influential gay man in America.

After taking the reins from the late Jobs last year, the 51-year-old Apple CEO returns to the top spot of Out magazine's annual "Power" list of the nation's most influential lesbian, gay, bisexual and transgender (LGBT) people.

"Last year, Cook was still the man-in-waiting, assuming control of Apple, but still in the shadow of Steve Jobs," Out's editors write. "More of a manager than an oracle, Cook is now fully in charge of the world’s most valuable company -- it surpassed ExxonMobil in 2012 -- which means it’s his show to run."

In a move that will undoubtedly ruffle the feathers of some in the LGBT community, CNN news anchor Anderson Cooper and conservative blogger Matt Drudge also made the cut this year, at #6 and #16 respectively. Neither Cooper, 44, nor Drudge, 45, has ever publicly confirmed their sexuality.

Take a look at the top ten, as well as a selection of others, from the list below:

PHOTO GALLERY
Out Magazine&#039;s Power List 2012
Download
Calling all HuffPost superfans!
Sign up for membership to become a founding member and help shape HuffPost's next chapter
Join HuffPost
Voting Made Easy
Register to vote and apply for an absentee ballot today
Register now 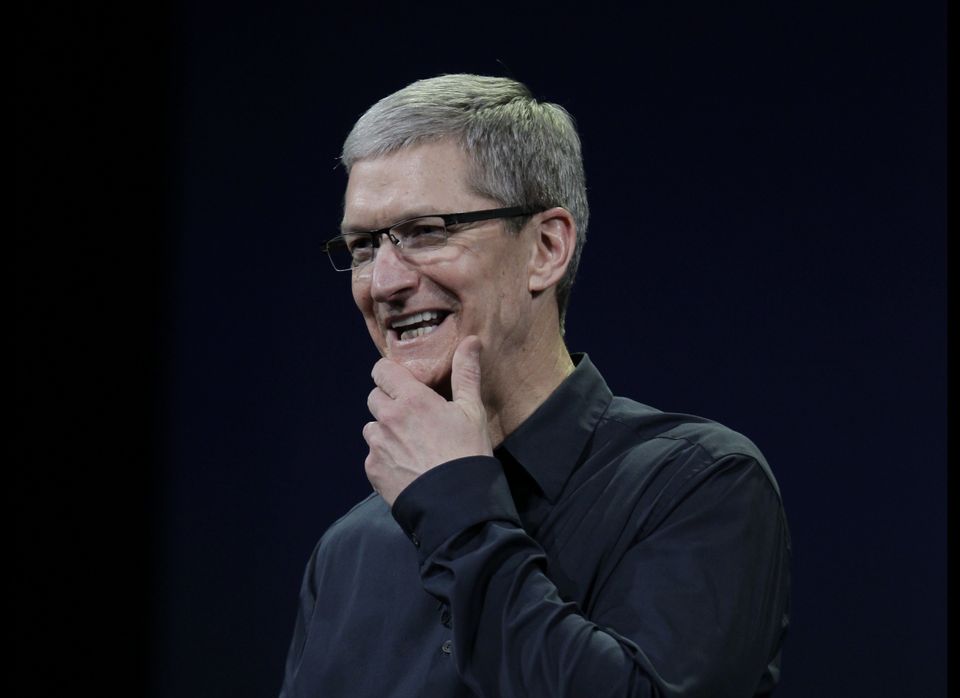