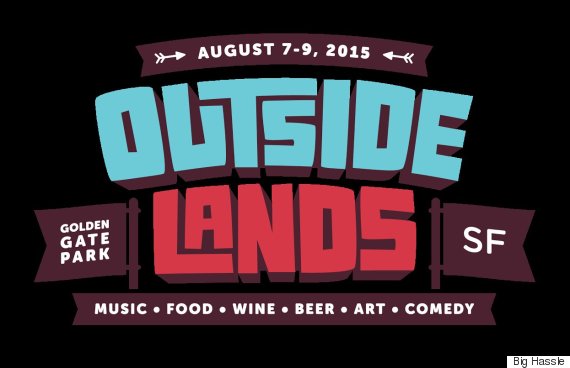 San Francisco music festival Outside Lands announced its 2015 lineup on Tuesday through a video collaboration with Funny or Die. The fest, which runs from August 7-9, features artists who've produced some of the year's most talked-about albums (Kendrick Lamar and Mumford & Sons), legendary performer Elton John and buzzy newcomers like Natalie Prass, Speedy Ortiz and Ryn Weaver. D'Angelo is also slated to perform, and his set will mark a pseudo-return to the lineup. The "Black Messiah" artist was scheduled to perform in 2013, but canceled due to a medical emergency. Here's the full lineup:

VIP and regular tickets for Outside Lands go on sale Thursday, March 26 at 1 p.m. ET via SFOutsideLands.com. 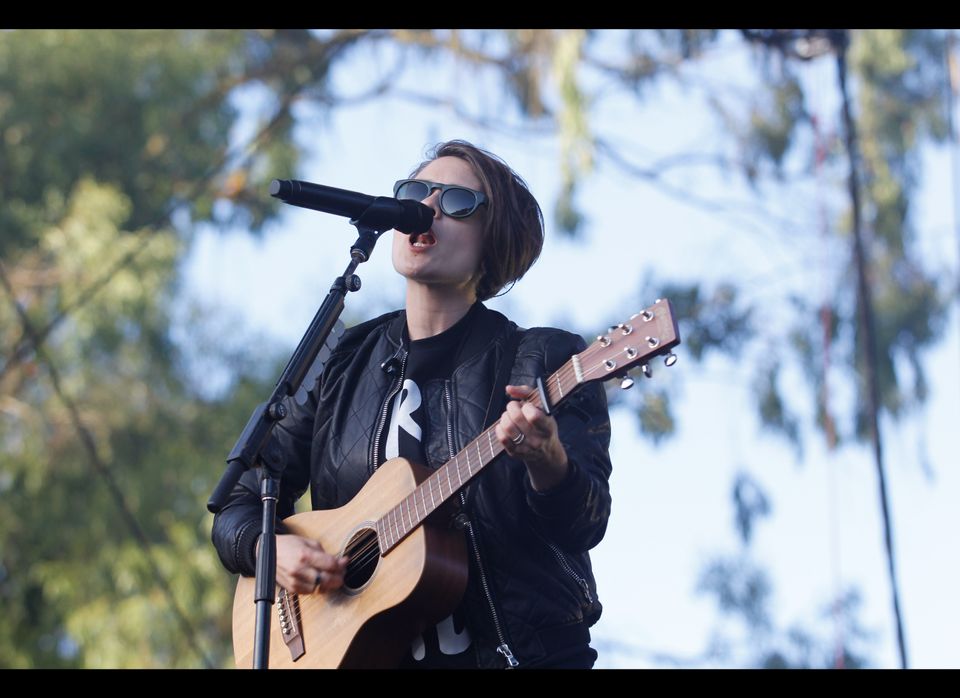