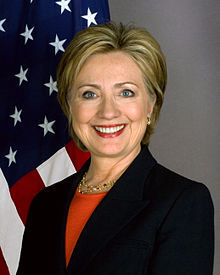 What would Donald Trump think about the idea of outsourcing volunteer work to China? Let's say I really wanted to help Hillary Clinton get elected. I didn't like her, but I feared and hated Trump. On the other hand I hated politics, which seemed alternately futile and boring, especially when it came to knocking on doors in swing states like Pennsylvania where these contests tend to be particularly hard fought. What would Donald Trump think about my hiring one of those phone banks in New Delhi, the ones you pick up when you're have a technical problem with the OS of your computer? What would he think about acquiring visas for a small town in China, who you'd pay to fly over to Philadelphia and then send out on the campaign trail to make sure that Democrats who might have been indecisive would finally pull the lever for HC? There's supposed to be nothing more satisfying than selflessly helping others, like the Syrian refugees. The Times recently ran a story about Canadian families who have adopted some of these unfortunates ("Refugees Encounter a Foreign Word: Welcome," NYT, 6/30/16). But let's say you don't feel like it. How about hiring some Canadians of your own to do the job? Is that as magnanimous or charitable as doing it yourself? What would Donald Trump think about this? Would he think it would be taking valuable voter registration work out of the hands of qualified Americans, who would be deprived of an outlet for their eelymosynary instincts?