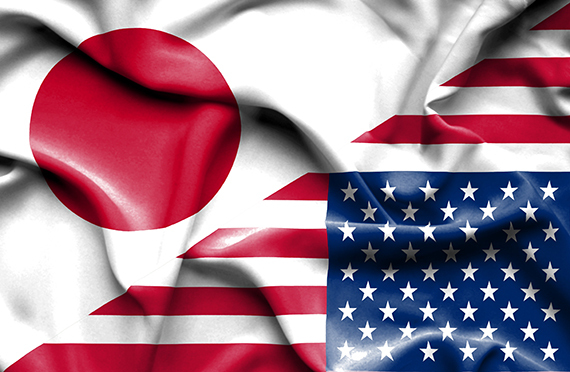 In the global community we live in today, it's becoming more and more common for multinational companies to put down roots in foreign countries where their market is. This is also true for Japanese companies that are household brand names such as Sony, Panasonic, Toyota, Honda, Canon, YKK, TOTO, and Mitsubishi, among many others.

Naturally, there will be communication blocks where you begin employing Americans in Japanese culture companies, even when the company is in the United States.

Clear expectations and dialogue in the workplace are the key to successful, engaged, happy employees. Here are some of the most notable points of frustration for Americans working in Japanese companies... and what to do about them!

In Japanese culture, people don't always say what they're thinking, especially in the workplace. Whether or not they like your idea, you probably won't get as clear a response as you are used to.

If you present a great proposal to your Japanese manager and press him for a response ("What do you think about this idea?"), instead of telling you directly whether he likes the idea, he will most likely say something like, "It's pretty good. Thank you. I'll think about it."

Often when American companies begin working with Japanese businesses, they feel like they're being strung along when they hear, "I'll think about it" multiple times. Weeks later when they check back in with their contact and there is still no answer, they're frustrated! They don't understand that when you get an "I'll think about it" in response to a proposed idea or plan, it's a polite way of declining the idea. It's almost like a standard American, "We'll see."

How to Handle this Response

What can you do when you receive this response from your Japanese colleague?

First, ask him for a timeline. Say something like, "Can we make decisions by a certain date?" This makes it clear that you expect a definitive response.

Second, you can ask something like, "What would the process look like in order to get a yes or no?" and "Do you have any other ideas around this topic or any other ways that you want to move forward with this?"

These questions will help you get a better sense of what the person is thinking without having to intuit cultural differences.

Have you ever worked in a Japanese-American office? What cultural conflicts did you see arise in the workplace? It can be challenging, but I have seen Japanese and Americans work through cultural differences and have an efficient and satisfying working relationship. If you're facing cultural differences in the workplace and interested in learning more about how you can use your unique leadership skills to improve the situation, click HERE to set up a time to speak with me one-on-one.

Nozomi Morgan, MBA, is a certified Executive Coach and the Founder and President of Michiki Morgan Worldwide LLC. Addition to coaching, she speaks and trains on leadership, career, professional development and cross-cultural business communication.