Aah, the shows of our childhood. They made us laugh, they made us cry, they comforted us when times were tough. But to be perfectly honest, some of them just weren't that good.

Here are five shows from our childhoods that we super overrated: 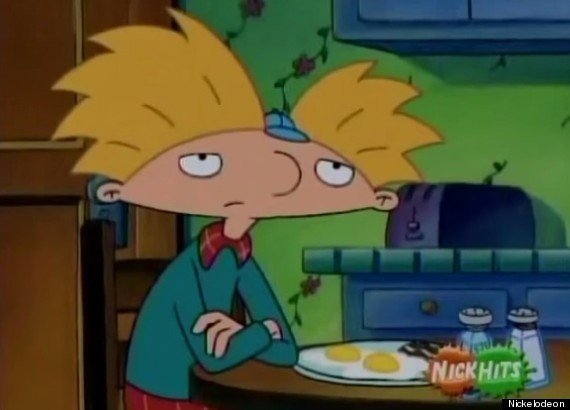 If even suggesting “Hey Arnold!” could be overrated is enough to make no less than two coworkers confront you at your desk when you’re just trying to drink chocolate milk and live your life, then this has to be done. The madness has to stop.

“Hey Arnold!” was a pretty good cartoon for the most part, but nowadays people worship at the “Arnold” altar so much that even Helga G. Pataki would be like, “Jeez, you gots to chill, brosef!”

Racial stereotypes aside, the main reason “Arnold” is overrated is because it just generally made you uncomfortable. From Grandpa’s often off-color comments to Helga talking about her “girlhood tremble,” the cartoon got to the point where you had to ask older kids what they were talking about, and inevitably you’d hear the reply, “If you don’t know, you’re not old enough.” Well you know what, I’m 26. If I’m still not old enough to know what Arnold’s parents were doing during “the hottest night the jungle ever had,” then I don’t want to know.

Nothing is worth interrupting chocolate milk time. Nothing. -- Bill Bradley 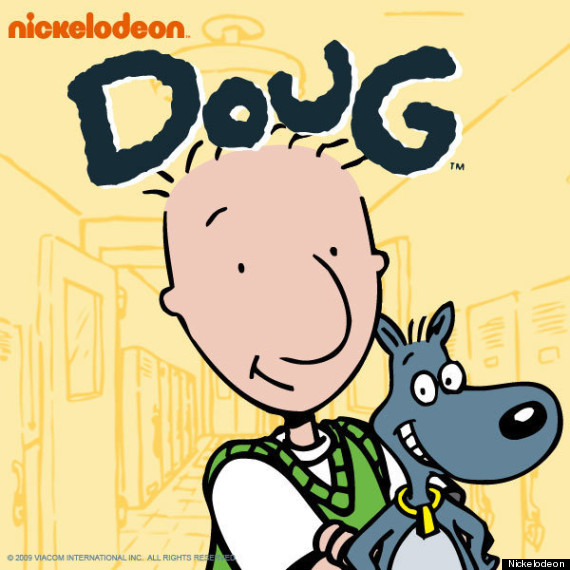 It’s not that I didn’t like “Doug.” I watched it as much as any other kid in the ‘90s. It had a great theme song, and who didn’t love Porkchop? But looking back on it now, it’s hard to see why everyone seemed (and still seems) so obsessed with the show. Seriously, after two episodes I’m over Doug Funnie and his “poor me” persona. He pines for a girl he’ll never have, has no self-confidence whatsoever, and what prepubescent boy writes in a journal, and then addresses it as “Dear Journal…”? Also, Patti Mayonnaise is kind of the worst. We get it, you’re great at sports and everyone likes you, but that doesn’t mean you get to string this poor kid along for four seasons! -- Jessica Toomer 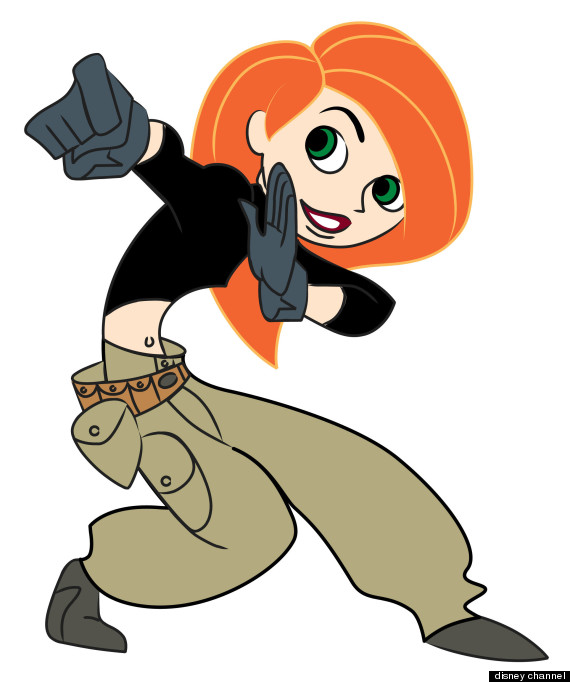 There’s nothing necessarily bad about “Kim Possible,” other than the fact that it’s incredibly annoying. From an irritating theme song with that terrible ringtone (which is now definitely stuck in your head) to the cheesy nature of the entire series, it’s curious why anyone actually watched this show. People proclaim their childhood love for it, but I guess I wasn’t a part of that crowd. Nothing against Christy Carlson Romano, as she was enjoyable on “Even Stevens.” At the end of the day, it all really comes down to that naked mole rat Rufus. No thanks. -- Erin Whitney 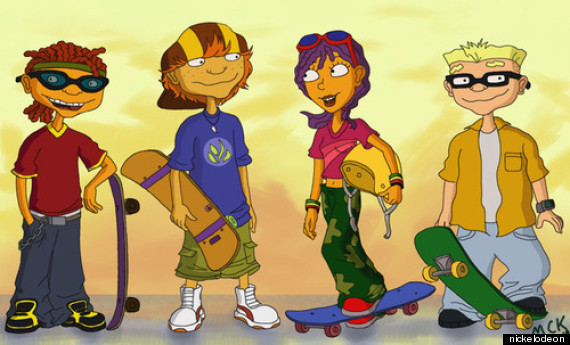 Listening to the obnoxious "Rocket Power" theme song is painful enough, and sadly it's all downhill from there. A half hour of watching weird-looking animations skate, surf and bully each other is a half hour too long. Not to mention there were essentially no female characters save for Reggie, and she was just another one-dimensional character like the rest of them. And don't even get me started with the outdated slang, because it totally "stinks on ice" and is so not "far out," man. Shout outs to Tito, though -- the chill Hawaiian guy who was pretty much the only tolerable element of this show. -- Lauren Zupkus 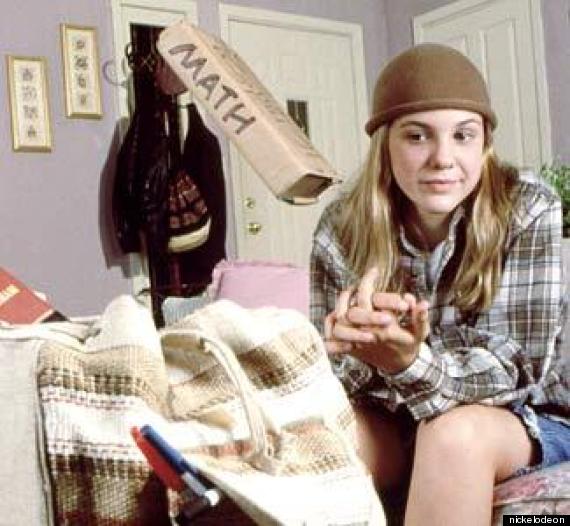 I was never much of a science kid. So when I first learned that there was a show about a girl who could melt into a puddle because of some top secret chemical with a funny name, I was already skeptical. But I gave it a try because, hey, everyone was doing it. But as time went on, it became increasingly clear to me that Alex and I would never get along. Did I care about that top secret chemical she was drenched in? Not at all. Watching her melt into a puddle episode after episode was, frankly, incredibly boring. -- Leigh Weingus

PHOTO GALLERY
Some Of The Worst TV Show Titles 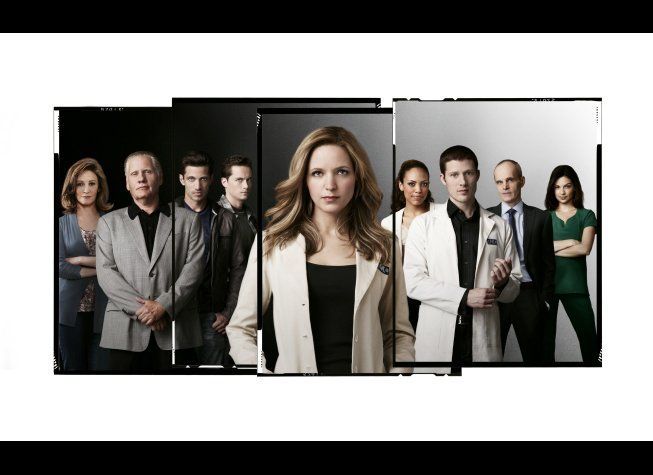 1 / 10
"The Mob Doctor" (Fox)
If the show's <a href="https://www.huffpost.com/entry/revolution-ratings-premiere-nbc_n_1893560?utm_hp_ref=tv" target="_hplink">premiere ratings</a> are any indication, viewers were as unimpressed with this medical/crime drama's name as we were. Sadly, it's the first of many uninspiring titles this season ... <em>Airs Mondays at 9 p.m. ET.</em>
Fox