Rev. William Owens, the pastor who has lambasted President Obama's gay marriage stance and warned that the president's endorsement could cost him black support, appears to have been lying about his involvement in the civil rights movement.

Owens, who runs a group called the Coalition of African-American Pastors (CAAP), has claimed that he participated in protests and sit-ins in Nashville in the late 1950s. “I didn’t march one inch, one foot, one yard, for a man to marry a man, and a woman to marry a woman,” he said during a news conference last week at the National Press Club.

He also called President Obama a "Judas" and said that he sold out African Americans for supporting same-sex marriage. “I am ashamed that the first black president chose this road, a disgraceful road," Owens said.

But Adam Serwer of Mother Jones spoke to several prominent civil rights leaders who were involved in organizing the Nashville sit-ins and who said they have no recollection of Owens. A librarian at the Nashville Public Library, which maintains an extensive library on the sit-ins and protests, could find no mention of Owens either, outside of a 2004 interview that Owens himself gave with the library in which he said he was involved.

James Lawson, who helped devise and implement the nonviolent tactics that the many civil rights activists employed, criticized Owens for the apparent misrepresentations of his background. "If he was in Nashville during part of the time I was there, he was not paying attention to my teachings," Lawson said to Mother Jones. "My teachings were not about practicing social or cultural discrimination against anybody."

Owens has long held ties to conservative organizations, the African American liaison for the National Organization of Marriage (NOM), a conservative group that backs laws to block same-sex marriage. Earlier this year, some of NOM's internal documents were made public that described its attempts at "driving a wedge between gays and blacks — two key Democratic constituencies.

Find, equip, energize and connect African American spokespeople for marriage, develop a media campaign around their objections to gay marriage as a civil right; provoke the gay marriage base into responding by denouncing these spokesmen and women as bigots.

But several polls have shown that black support for same-sex marriage has grown quickly after the president announced that he was in favor of it. Polls also show that his stance has done little to change people's opinions of him.

Earlier last month, Owens held a protest at the NAACP's national convention in Houston and criticized the civil rights groups' for its endorsement of same-sex marriage. "This is supposed to be an organization for black people who were beaten, who were mistreated and who were enslaved," Owens told The Huffington Post. "You're advocating for something that's not normal, that's not natural. It's still out of line, it's against moral law."

When asked whether he personally knew any same-sex couples, Owens said he did not. "Not that I would have an aversion to knowing them," he said. "I just don't know any." 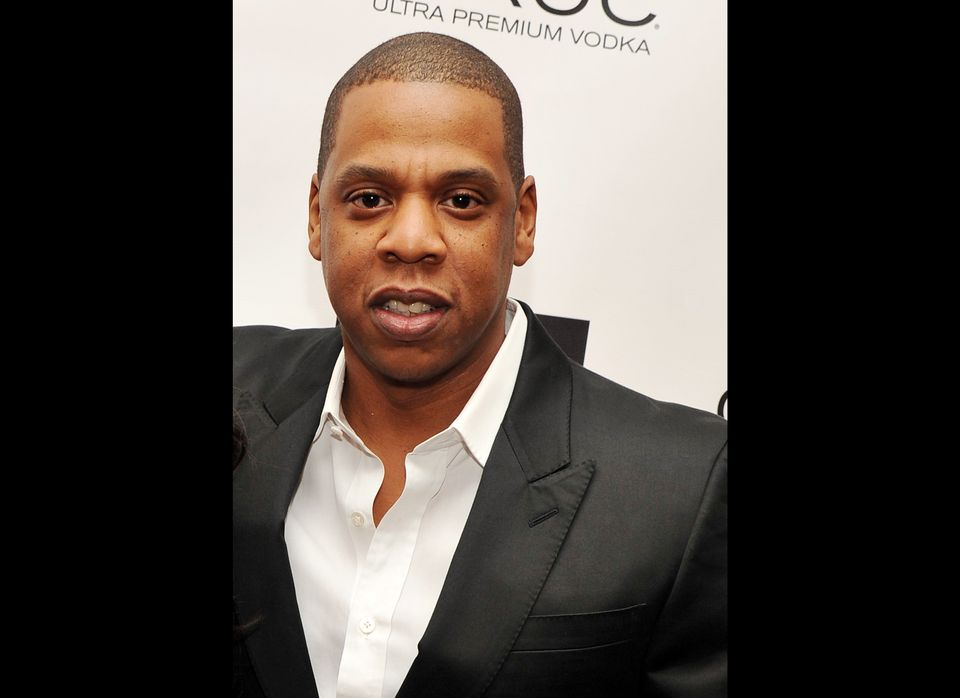