Obamacare is so hawt right now. At least according to Oxford Dictionaries, which admitted the two words to its electronic pages today.

Twice a year, the dictionary announces the addition of a slew of trendy words. This summer, binge-watch, hate-watch, live-tweet and listicle made the cut, among others. Today, Time reported the admittance of several more words, including hawt and IDC, an abbreviation for "I don't care."

Techy terms tend to lead the lists, which would explain the inclusion of digital footprint ("the information about a particular person that exists on the Internet as a result of their online activity") and tech wreck ("a collapse in the price of shares in high-tech industries").

Jel (short for jealous) and xlnt (yes, that's an abridged version of excellent) also made the cut, proving that slang can have a rightful place among more traditionally accepted words. Language descriptivists may cringe, but as linguist Jonathon Green wrote for The Huffington Post, such phrases add color to communication:

Like its peers, slang has a role to play. Its vulgarity, its crudity, its impudence, its irrepressible loudness offers a vocabulary and a voice to all our negatives. Our inner realities: lusts, fears, hatreds, self indulgences. It subscribes to nothing but itself -- no belief systems, no true believers, no religion, no politics. It is a linguistic equivalent of Freud's id.

Still, jel and xlnt haven't earned a spot in print dictionaries quite yet -- their place on Oxford Dictionaries' online edition could be best explained as a trial period. For a word to wriggle its way into a physical book, it typically has to stand the test of time first. Oxford writes: "While ODO focuses on the current language and practical usage, the OED shows how words and meanings have changed over time."

Some of this month's additions -- such as Secret Santa, man crush and cool beans -- seem to be long-term contenders as they've been around colloquially for a while. Others -- such as al desko, an adjective describing food consumed while working at the office -- may just be amusing indicators of the times.

PHOTO GALLERY
Novels Whose Final Pages Will Shock You 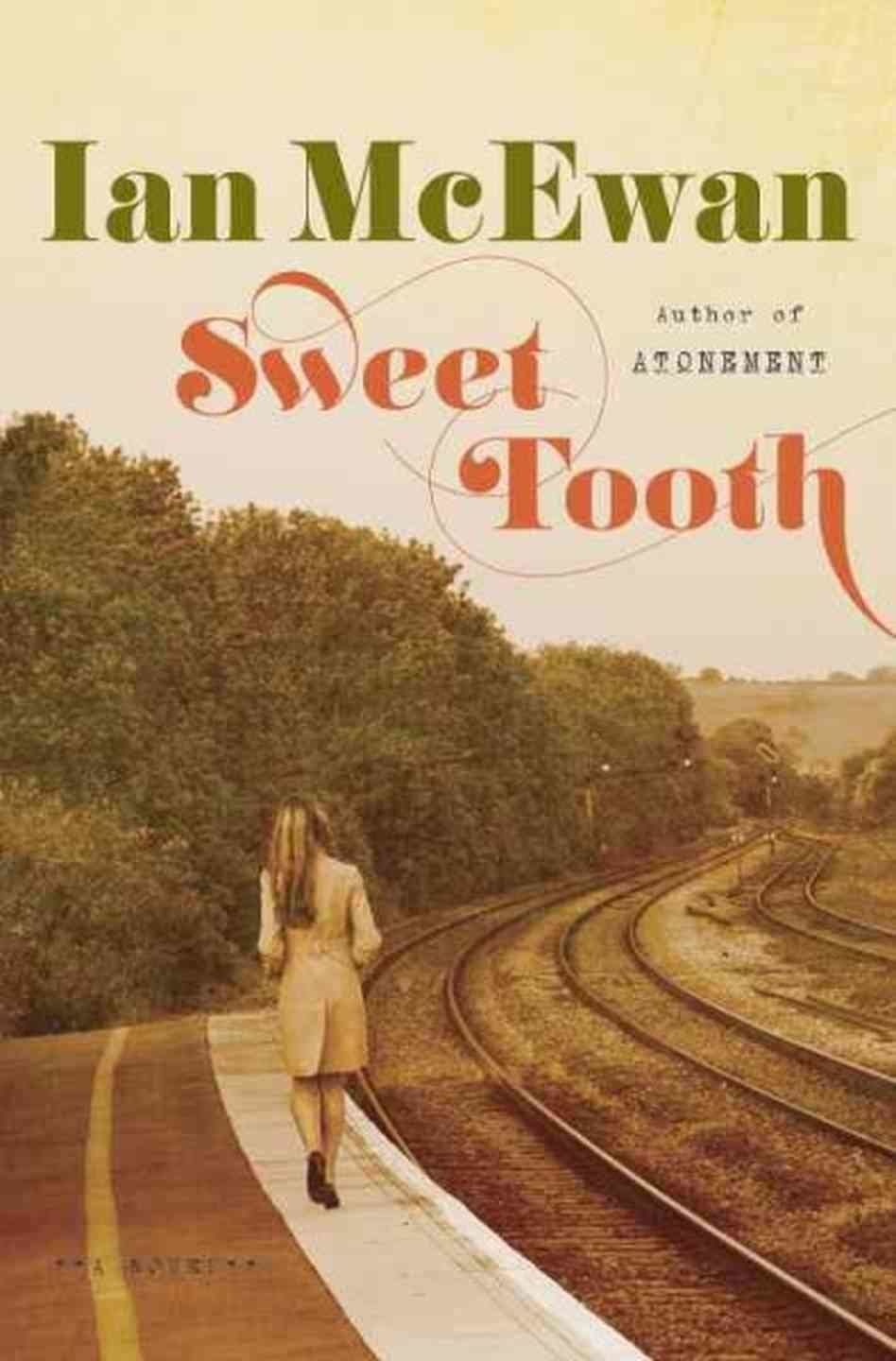 1 / 11
'SWEET TOOTH' by Ian McEwan
"Britain's foremost living novelist has written a book—often as drily funny as it is thoughtful—that somehow both subverts and fulfills every expectation its protagonist has for fiction." A subtly and sweetly subversive novel which seems more characteristic of its author as it becomes increasingly multilayered and labyrinthine in its masterful manipulation of the relationship(s) between fiction and truth. <a href="https://www.kirkusreviews.com/book-reviews/ian-mcewan/sweet-tooth-mcewan/" target="_blank">Read full book review ></a>