We've always known rocker Ozzy Osbourne as the heavy-metal singing, mumbling reality star with a penchant for swearing. But now that he's a grandpa, we're beginning to see a softer side and we really really like it. Osbourne's son, Jack, posted this adorable Instagram photo of Ozzy, 66, spending a little quality time with granddaughter, Pearl, who turns three next month.

The caption reads, "Arts and crafts time with Papa," as grandpa Ozzy colors with baby Pearl. Pearl was born in 2012 to Jack Osbourne and his wife Lisa, and is one of six of Ozzy's grandchildren.

The entertainer just loves being a doting grandpa, according to an interview late last year. "Pearl is such a great experience to have. I have other grandchildren, but when I had my own kids I was touring or in rehab. It’s a lot better environment now. I can be of service to my family," he told 97.1 The River.

And he has plenty more reason to be happy. In February, Jack and Lisa Osbourne announced they're expecting another baby and Ozzy was spotted proudly patting Lisa's baby bump at an Oscars viewing party.

Aww! We think the whole grandpa thing suits you, Ozzy. 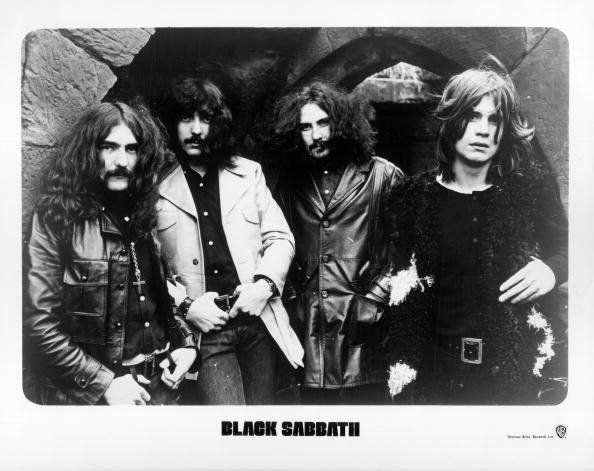