Watch out, France. The infamous testicle-biting fish appears to be on the move.

After a fisherman discovered a pacu in the strait of Oresund earlier this year, authorities warned Scandinavian swimmers to be wary while skinny-dipping. Now that a pacu was caught near Paris, it seems the piranha relative is making its way west.

The Paris Prefecture of Police revealed the local fisherman's catch in its newsletter Tuesday. According to the report, police were skeptical when the man notified the department of his unusual find in the Seine on Friday and asked him to send in photos or bring in the fish.

The creature was later identified as a pacu based on its human-like teeth. 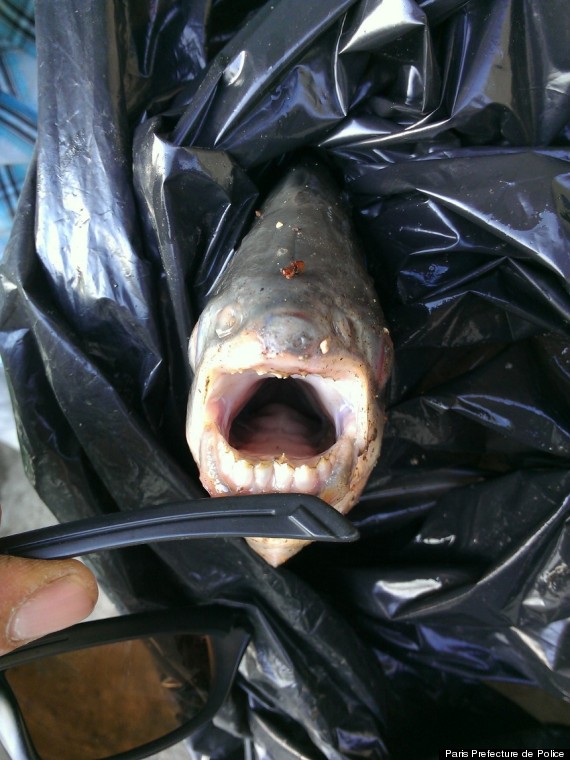 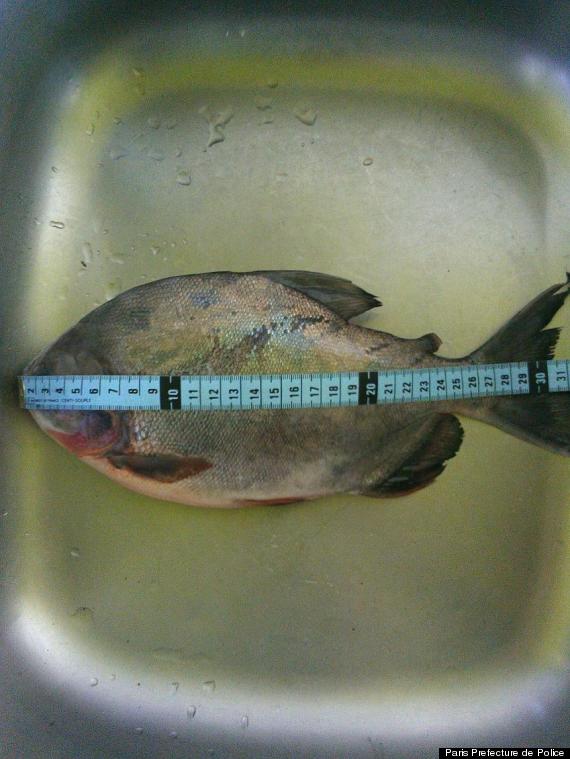 Native to South America, the pacu is known for its powerful jaw and fondness for nuts -- not just the ones in the nether region. The toothy fish may even grow to weigh up to 55 pounds.

The French fisherman's find is a rare catch since the pacu is not often spotted, let alone reeled in.

A lucky fisherman in Illinois managed to capture a pacu in June 2012. At the time biologists believed the fish was likely an aquarium pet that was dumped in the lake.