BERLIN, July 27 (Reuters) - Germans may accuse spendthrift euro zone southerners of too much play and not enough work, but they enjoy the most generous annual holiday time in the European Union, a study released on Wednesday showed.

Workers in Germany enjoy 30 days of paid holiday a year on average, the European Foundation for the Improvement of Living and Working Conditions (Eurofound) said. Only Danes are afforded as much time off in the EU.

German Chancellor Angela Merkel raised hackles across southern Europe in May when she suggested people in heavily indebted euro zone nations were taking too much holiday and retiring too early.

"We cannot have a currency (the euro) with one person getting lots of holiday and another person very little," she said at a Christian Democrat party event in Germany. "Long term this can't work."

Politicians and media from Mediterranean countries slammed Merkel for playing up Europe's north-south divide to appease German voters angry at having to bail out euro zone countries like Greece and Portugal.

The Eurofound study showed that coupled with public holidays, the average German has 40 days of holiday a year -- still tied with the Danes for the most in Europe.

Greeks and Portuguese by comparison each average 33 days vacation a year, including public holidays.

Romanians get the least vacation in the 27-nation EU, with annual paid leave and public holidays totalling 27 days.

Take a look at the number of annual paid vacation days in other European countries. The results are based on a recent study by Eurofund of the number collectively agreed days of paid vacation per year in 2010. 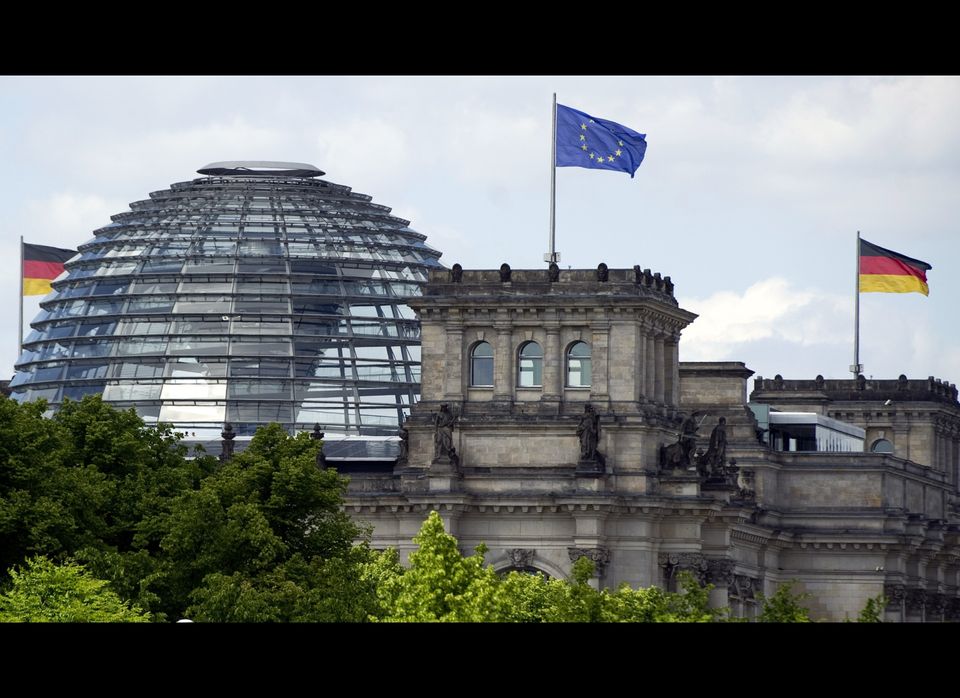