Eddie Murphy has got one hot girlfriend.

Paige Butcher, Murphy's lady of 18 months, was spotted taking a dip in Maui, Hawaii, on April 4 while vacationing with Murphy's family. The 34-year-old Australian model looked amazing in a tiny, pink and blue lace two-piece.

In a 2013 interview with Vanity Fair, the blonde bombshell revealed the unique exercise routine that makes her fabulous figure possible.

Butcher also spoke about Murphy, 55, and explained he's the reason she's not on social media. "I’m in a relationship with a celebrity, so I felt like there’s already enough of me out there," she said. "I felt like I was giving out too much information. I was giving people too much access."

"I like to keep as much private as possible now. ... People will use anything against you. The more you put out, the more you get back." 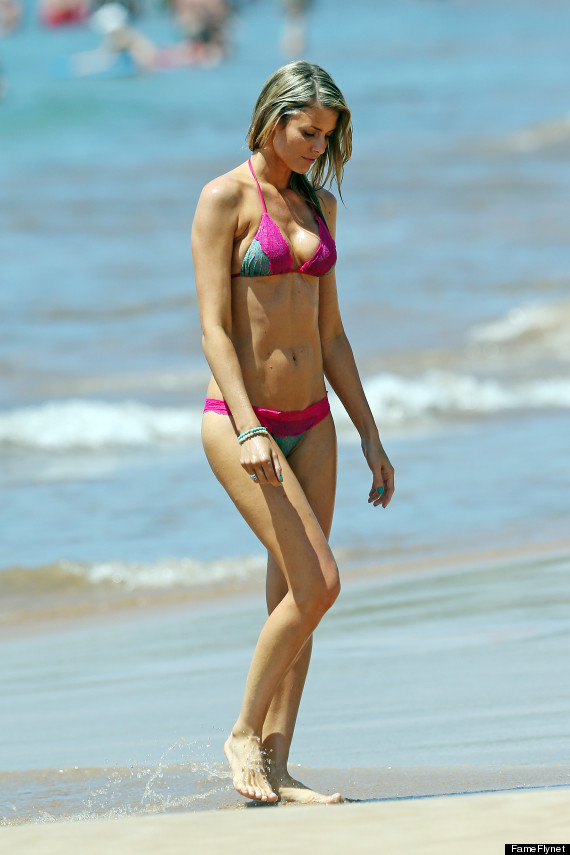 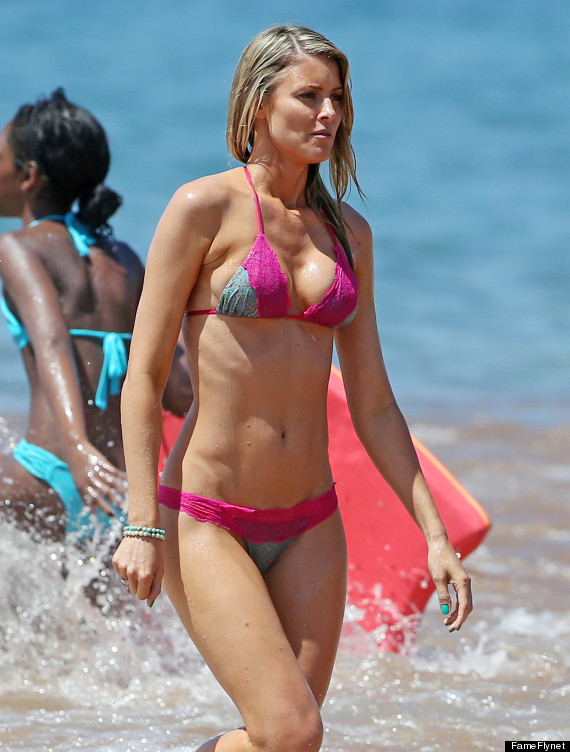 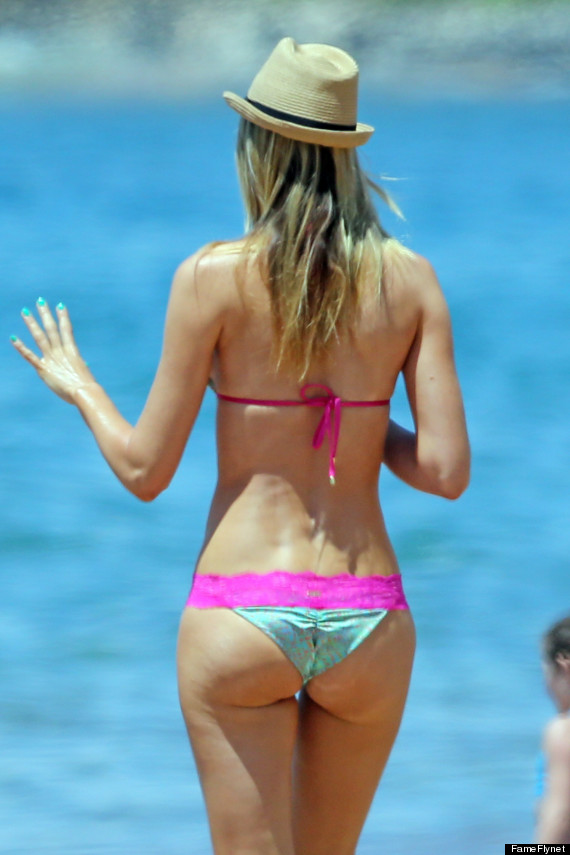