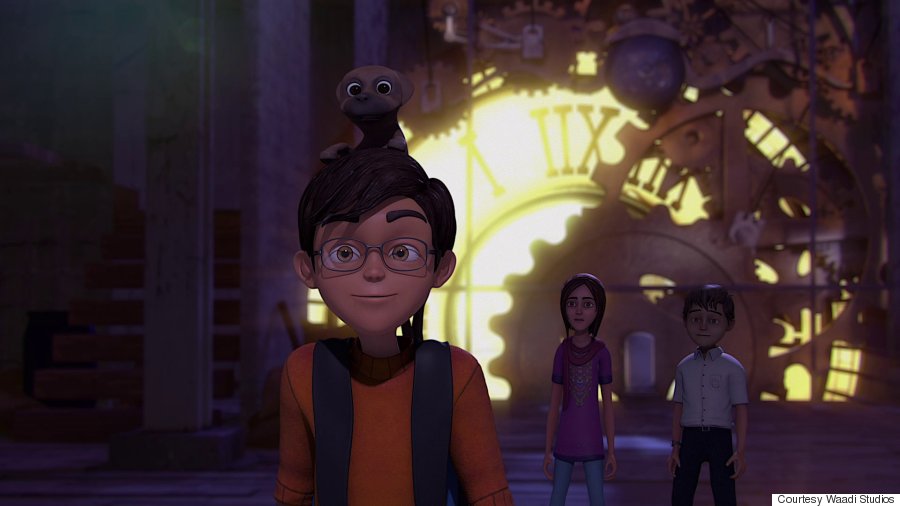 Pakistani kids will finally meet homegrown heroes this May: Amna, Saadi and Kamil, the three spunky protagonists of "3 Bahadur" ("3 Brave," in Urdu). The David-and-Goliath plot -- our trio rises up to fight mysterious forces plaguing their hometown -- is the only classic thing about the continent-spanning production. Pakistan's first animated feature, it is also directed by a woman, Oscar- and Emmy-winning journalist Sharmeen Obaid-Chinoy.

Born in Karachi, the Smith College graduate rose to prominence with documentaries on the Taliban and female acid attack victims -- the latter of which, "Saving Face," made Obaid-Chinoy the first Pakistani to win an Academy Award. And yet it was "3 Bahadur" that rubbed people the wrong way. Below, she tells us why animation is so hard to pull off in her home country, and so vital.

Being the first to do something is a story in itself. What has been standing in the way of animated features in Pakistan for so long?

It’s very expensive to create animation. It also takes a long time from inception to the final delivery. Animation requires a lot of investment in terms of technology and human resources. Three years ago I decided that I wanted to do it. Most people laughed at me because it was unheard of to make an animated film, to invest so many resources when you don’t know that you’re going to make returns back.

I have a daughter who's four and a half. She loves cartoons but she has nothing in Urdu to watch. She watches Thomas the Train Engine, and of course everybody at that age watches "Sesame Street." That was a huge factor for me. We are one of the youngest populations in the world and we have no programming for children or even teenagers. We’re heavily influenced by either [foreign] cartoons dubbed in Urdu or Indian cartoons that are very centered around mythology. We have a whole generation of kids growing up in Pakistan who have absolutely no heroes who are local. We need to inculcate in them the feeling that they can rise and they themselves are heroes.

Your animation studio, Waadi Studios [built for "3 Bahadur"], is now the first in Pakistan dedicated to feature-length films.

It's all men, which is quite interesting. I typically employ a lot of young women [for documentaries] but in my animation house, there's not a single female employee. That's just how it is in Pakistan in terms of who is trained in animation. When I started, I was the only woman in Pakistan running an animation house. My employees are all in their 20s and 30s. They had never worked for a female boss in their lives. 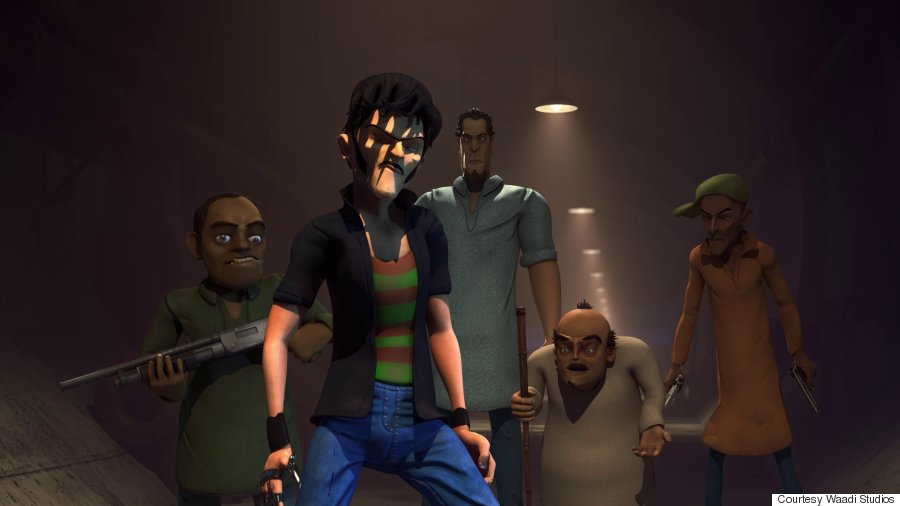 What are their aesthetic influences?

We want kids to watch the film and see their neighborhood, their town, their neighbors. Everything had to be very localized. For instance, the film opens with a vibrant fair, so we sent people out to a small town fair to photograph it and bring photos back -- this is what the Ferris wheel should look like, this is what the people should be wearing. Everything has a local flavor. If you watch [the film], you'll see that even Pakistani buses look a certain way.

How are you marketing the film?

We’ve got a comprehensive tour of schools, 50 schools in Karachi, and 35 school in Lahore and Islamabad. The message of the film is that change can come from within every child, so we are showing inspiring videos of young people doing fantastic things. McDonald's is changing the theme of their restaurants across Pakistan, so all employees will be wearing "Team Bahadur" badges. There's a special meal coming out. We have one of the largest retail outlets in Pakistan putting out a special line of clothing. 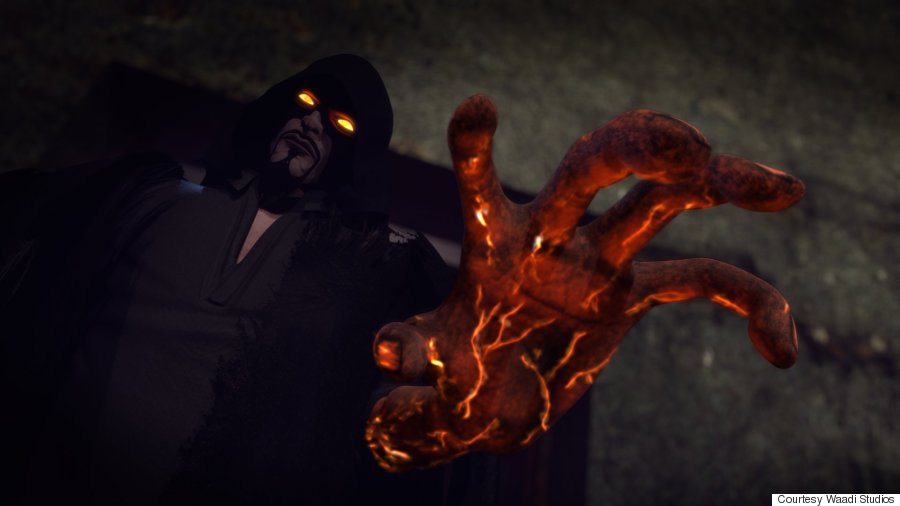 What's been the most rewarding part of the whole process?

The story is great, but no one’s ever done sound design for an animated feature film in Pakistan, for instance. So here and there we have amazing people from the U.S. working basically gratis [John Angier on scoring the film, and Dan Golden on sound design]. They don’t speak our language and most of the animators don’t speak English. But they’re learning so much about Pakistan and who we are, and we’re learning so much about how sound is done. Given that the world is so bipolar these days, so bifurcated along religious lines, to have these people stop doing lucrative projects and do this to me shows that especially in the world of art, you can still come together to create something special.

Pakistan's First Animated Feature Gives Young Fans What They've Never Had -- Pakistani Heroes
25 Documentaries You Need To Watch On Netflix Now
1 / 25
Cutie and the Boxer (2013)
A candid portrait of a 40-year marriage between Japanese "boxing" painter Ushio Shinohara and his wife, Noriko. Even if you're not particularly fond of contemporary art, this doc shines a light on the anger, sacrifice and confrontation involved in an aging relationship. And you can't help but fall in love with Noriko.