ISLAMABAD, June 4 (Reuters) - Pakistan on Monday strongly condemned a jump in U.S. drone strikes on its territory, using language that could increase tension between strategic allies already in dispute over military supply routes for NATO that Pakistan has closed.

The foreign ministry called the attacks "illegal" and said they violated the South Asian country's sovereignty.

Washington and Islamabad are deadlocked in negotiations over the re-opening of overland supply routes to NATO forces in Afghanistan.

Islamabad blocked the supply routes in November after 24 Pakistani soldiers were killed by cross-border "friendly fire" from NATO aircraft.

The supply lines are considered vital to the planned withdrawal of most foreign combat troops from Afghanistan before the end of 2014.

The Pakistan government says the CIA drone campaign fuels anti-American sentiment in the country, and is counterproductive because of the collateral damage - civilian deaths - it causes.

U.S. officials say such strikes by the remotely piloted aircraft are a highly effective way of attackling militants and are an important weapon in the war against militancy. (Reporting by Qasim Nauman; Editing by Michael Georgy and Tim Pearce) 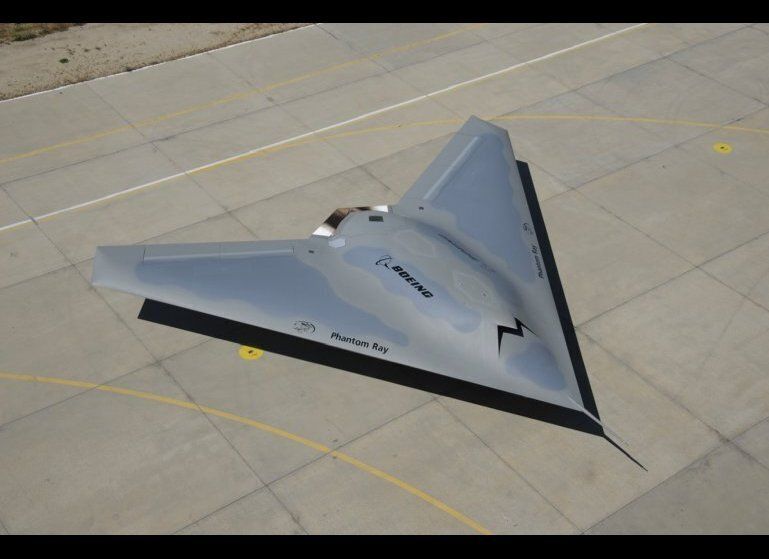