LAHORE, Pakistan, June 5 (Reuters) - An 18-year-old Pakistani has survived being shot and thrown in a canal by her family for marrying the man she loved, police said, weeks after the "honor killing" of another woman drew worldwide condemnation.

Ali Akbar, a local police official, said Saba Maqsood had been attacked and shot by her father, uncle, brother and aunt and thrown into the waterway in the city of Hafizabad in Punjab province.

"It is an honor-related incident," Akbar told Reuters.

"The victim, Saba ... married her neighbor Muhammad Qaiser for love five days ago against the wishes of her family. They took her to Hafizabad, shot her twice and threw her in the canal after putting her in a sack, presuming that she was dead."

Akbar said Maqsood had been wounded in her cheek and right hand. Her relatives fled the scene, and after minutes in the water Maqsood regained consciousness and managed to struggle to the bank, where two passers-by helped her.

"She is a brave girl. She came out of the canal and approached a nearby fuel station from where a rescue team rushed her to hospital," he said.

Many conservative Pakistani families believe it is dishonorable for a woman to fall in love and choose her own husband.

In parts of Pakistan, a Muslim nation of 180 million people, women are expected to agree to arranged marriages and refusal can lead to an "honor killing".

Last month a Pakistani woman called Farzana Iqbal was attacked and killed by suspected family members because she had married the man she loved.

The case drew intense global attention, including condemnation from the United Nations, partly because it happened in broad daylight in the center of the city of Lahore, Pakistan's cultural capital.

But many other incidents remain unreported. In 2013, 869 such cases were reported in the media, according to the Human Rights Commission of Pakistan, but the true figure is believed to be higher.

Police official Akbar said he had recorded a statement from Maqsood in which she blamed her family for the attack.

"I was tortured and shot by my father Maqsood Ahmad, brother Faisal Maqsood, uncle Ashfaq Ahmad and his wife Sajida Bibi," he quoted her as saying.

Akbar added: "Her condition is out of danger and we have registered a case against her family on her complaint."

Police had raided her father's home in the nearby city of Gujranwala but all the suspects had disappeared, he said. (Writing by Maria Golovnina; editing by Andrew Roche)

PHOTO GALLERY
Women Around The World

Pakistani Woman Survives Being Shot, Thrown In A Canal For Love Marriage
Women Around The World 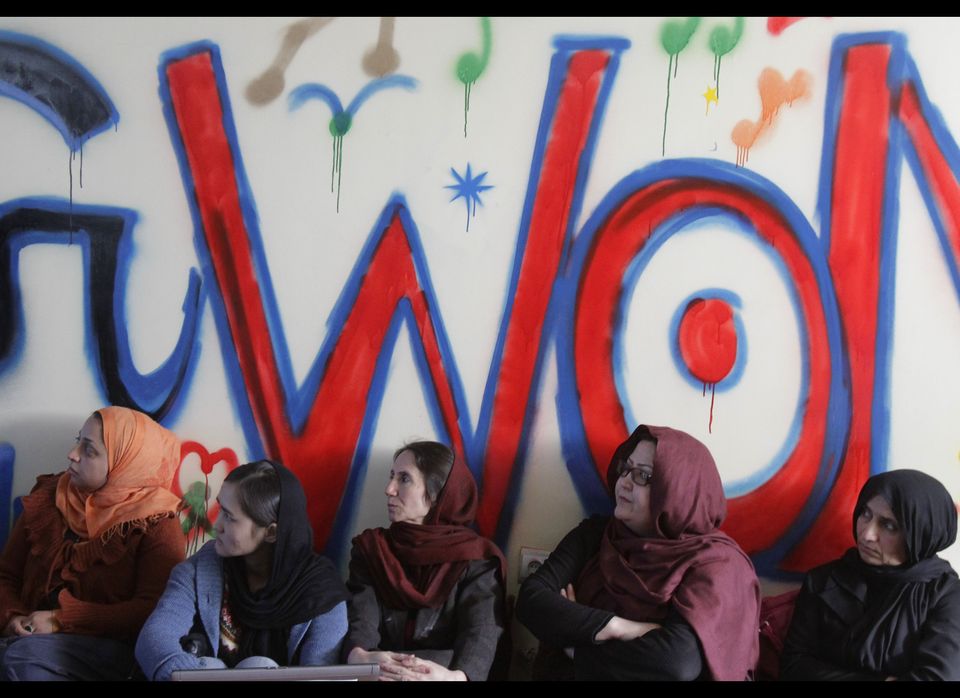