What goes on behind the walls of Pakistan's most religious schools is kept relatively secret. However, BBC journalist Mobeen Azhar gained unprecedented access, allowing him to explain to HuffPost Live what he described as the "Arabizing of Pakistan."

Azhar had a plan when he first arrived at Islamabad's infamous Red Mosque seminary: behave like a visitor and build trust very slowly. By making it "quite clear" he was a BBC journalist, he thinks those at the seminary were "pleased" to have a platform from someone potentially "sympathetic to what they were teaching," he told host Caroline Modarressy-Tehrani on Wednesday.

Soon after, however, Azhar realized that instead of teaching a "softer" type of Islam which is traditional in Pakistan, the Red Mosque was teaching Wahhabi Islam, a much more socially conservative type of Islam from Saudi Arabia.

"Lots of people now are becoming much more Arabized," he said. "You see on the streets of Pakistan, for example, people are now dressing like Arabs. Lots of people are rejecting traditional Pakistani identity, and I think it comes down to an identity crisis. I also think there’s an influx of Saudi money, and we can’t understate the effect that’s having."

There are "hugely problematic" consequences for this conservative move, and Azhar explained that many of the school's alumni have joined extremely religious and right-wing political parties, or have even become prominent members of the Pakistani Taliban.

"Many people who've graduated from these particular schools, you know, have gone on to do abhorrent things, like praise Osama Bin Laden," Azhar said. "So it is a huge problem, and it certainly does need regulation." 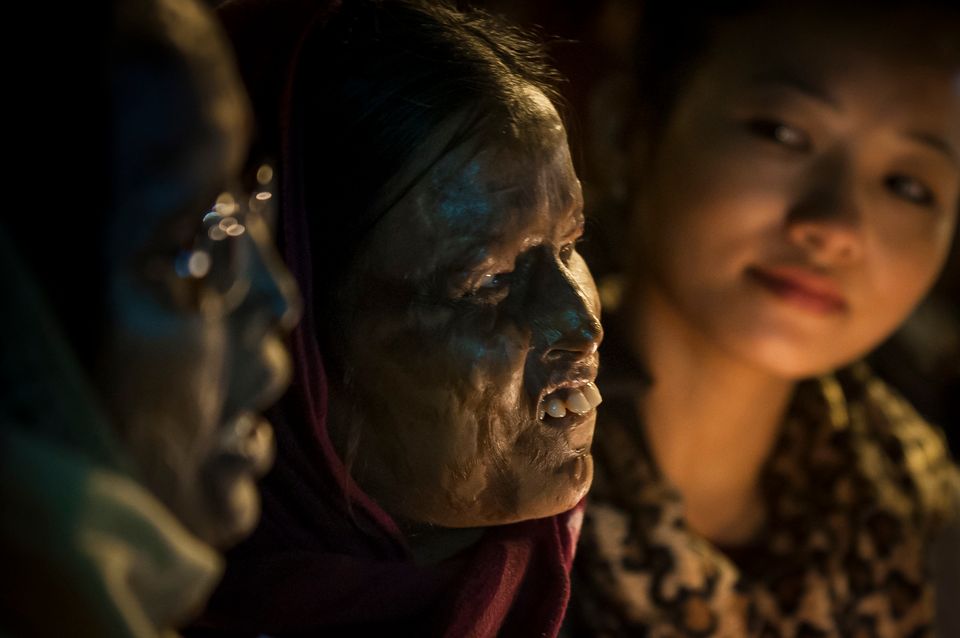