The Paley Center for Media hosted a star-studded event Thursday evening celebrating the 35th anniversary of BET's launch, as well as the groundbreaking achievements of African-Americans in television over the years.

The guest list was basically a who's who of black America. Everyone from Oprah Winfrey, Cicely Tyson, Larry Wilmore, Tracee Ellis Ross, Lee Daniels, Kerry Washington, Michael Strahan and Phylicia Rashad. Winfrey kicked off the night with an opening monologue, during which she expressed her gratitude for the evolution of African-Americans contributing to some of today’s most successful shows on television.

“When I was growing up there were so few people of color on television, but when there was one of us we would end up missing it because we would be calling everybody else saying, ‘it’s coming on right now. Turn on 'Ed Sullivan.' It’s coming on,’” she said. “So part of the power of tonight’s event will be to appreciate and to honor our history as we continue to be an interval part of the entertainment industry.”

One of the evening’s many heartfelt moments occurred during Cicely Tyson’s speech in recognition of her illustrious career. The iconic actress went on to recall the time where she received backlash for her 1963 role as secretary Jane Foster on the CBS drama series "East Side/West Side." The breakthrough role -- which featured Tyson wearing a natural hair style -- marked a first for a black actress and sparked a nationwide hair movement.

“This has been a wonderful evening and an emotional evening for me watching the positive strides we’ve taken over the years. We’re not there yet, but we’re going to get there,” Tyson declared. “I have been especially moved by the moments that were a flashback for me… when I first appeared on the air with a natural and received barrels of negative letters that had to do with the fact that I was disgracing the role of the image of black women when I was in a position to glorify it.”

“Well, finally at last I am ecstatic to say that we as a race of people have come to recognize and accept the fact that our pride and glory is our hair... that doesn't mean you can't wear your hair the way you want to.”

Check out photos from the evening below: 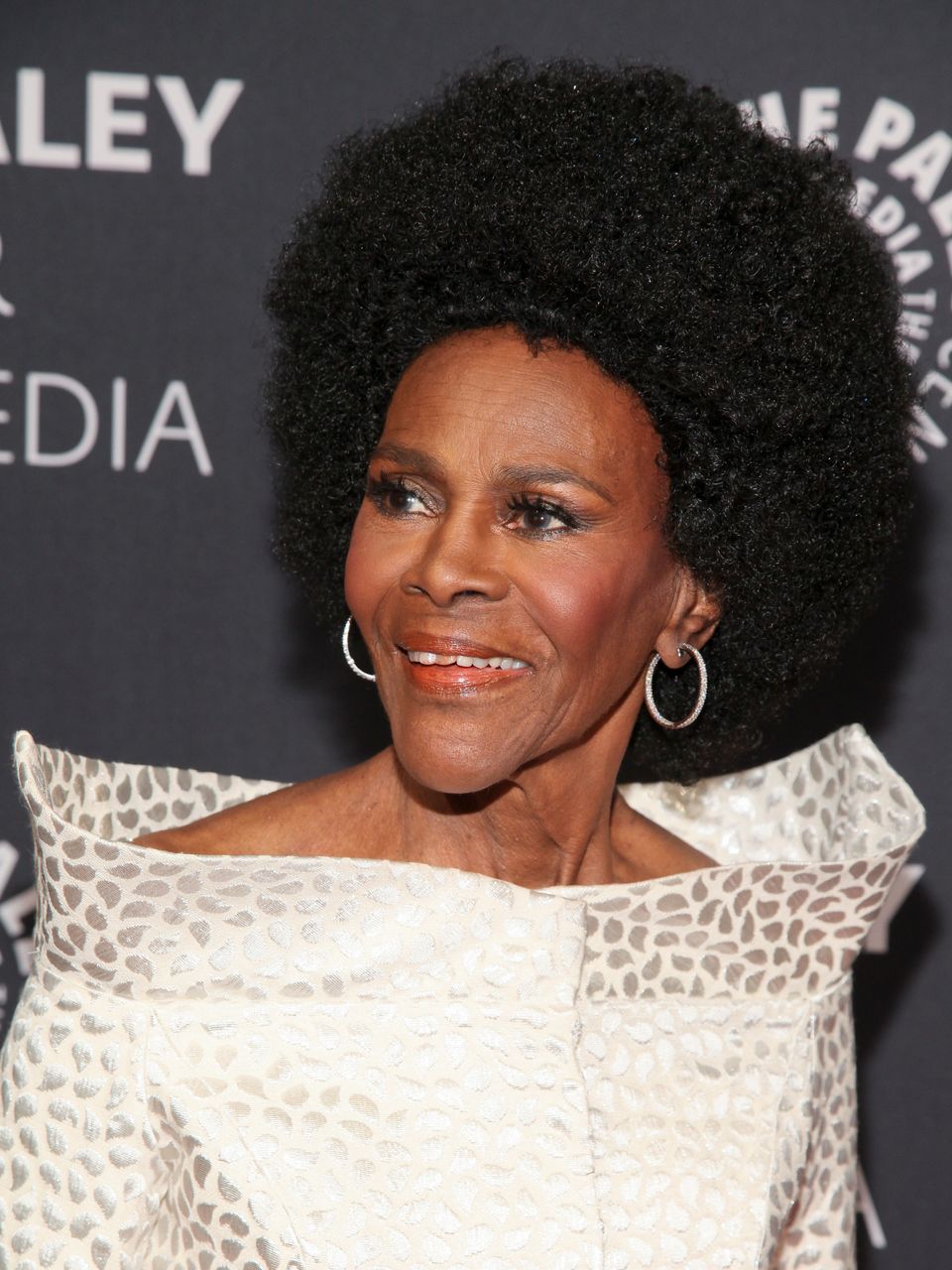