The mother of a boy killed in the well-known "West Memphis Three" case alleges that her ex-husband and his drinking buddies are the culprits who mutilated three cub scouts.

Documents from attorneys for Pam Hicks contend that her son and two friends were rounded up and stabbed to death with a pocket knife by her ex-husband Terry Hobbs and his companions, who saw the children spying on them as they drank and smoked marijuana, WKEG reported.

The affidavit and other records came out Wednesday during a hearing in Arkansas about whether Hicks could see evidence from the investigation of the 1993 killings of her son Stevie Branch, Michael Moore and Christopher Byers, the Associated Press reported.

Part of the documents include an affidavit from Bennie Guy, who claims that one of the four new possible suspects admitted the killings to him. He also alleges that another of the suspects confessed when the two met in county jail.

A ruling on whether to grant Hicks access to the evidence is expected on April 1, media outlets reported.

Previous suspects Damien Echols, Jason Baldwin, and Jessie Misskelley, Jr. -- dubbed the "West Memphis Three" -- were convicted of the murders of the 8-year-old boys, who were found naked and hogtied with shoelaces in a West Memphis ditch.

Doubts about their guilt mounted in a trilogy of sympathetic documentaries called "Paradise Lost." It led to support from celebrities including Johnny Depp and Eddie Vedder.

Supporters contended that the confession of Misskelley was coerced and that the young men were unfairly targeted because they stood out as misfits, who wore black and listened to heavy metal. Misskelley and Baldwin got life sentences while Echols received the death penalty.

The men were released from prison in 2011 in an arrangement in which their original convictions were dropped, but they pleaded guilty to lesser charges. 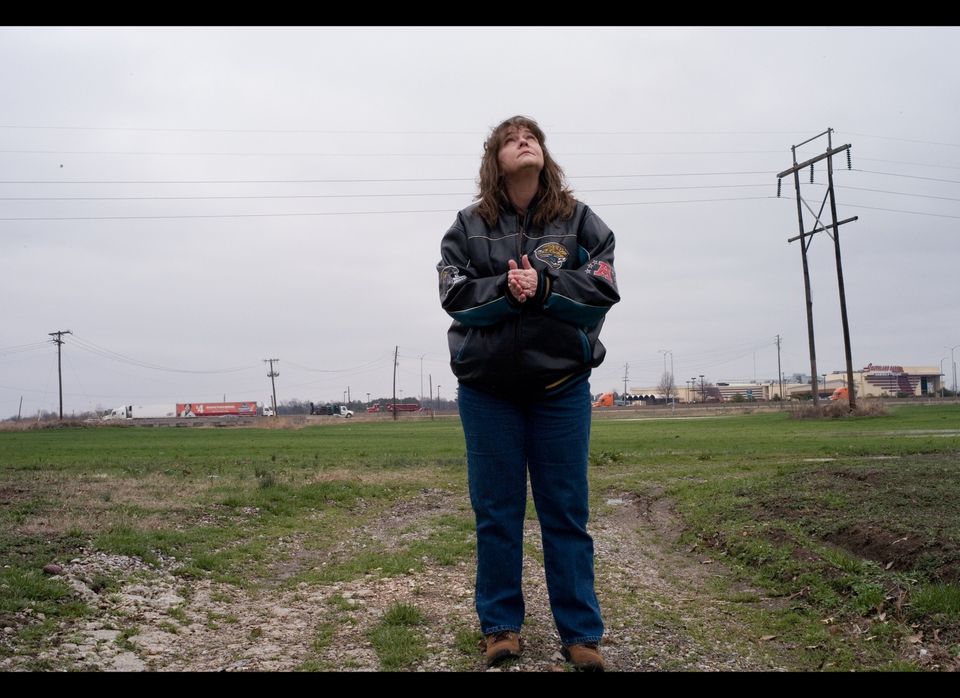