An intense new sci-fi short from filmmaker Luke Gilford follows a woman's determined quest "to feel connected to anything, something." The 10-minute video titled "Connected," which premiered on Motherboard this month, lays out the allure and the risks of her search.

We see her drinking green smoothies, listening to self-improvement podcasts (voiced by Jane Fonda) and spending hours at a wellness spa. Yet she remains lost and depressed.

Gilford spoke with The New York Times about the casting of Anderson, who he said "is the sex symbol of my generation in the tradition of Marilyn Monroe and Brigitte Bardot."

"Their allure rests mainly on the surface, and that leaves me to wonder what lies beneath," Gilford said.

Jackie scrutinizes her appearance in the mirror and considers, as Motherboard's Brian Merchant wrote, her body's "ephemerality." Meanwhile, the podcasts make foreboding promises of eternal life "in the new world."

At the suggestion of a spa employee (played by Dree Hemingway), Jackie decides to go on a retreat to find what's missing in her life -- but what she discovers there is almost more than she can stomach.

Viewers of "Connected" are left to consider the dangers of a hyper-plugged-in and media-saturated world, even as we too might hunger for spiritual connection.

Check out the short film above. 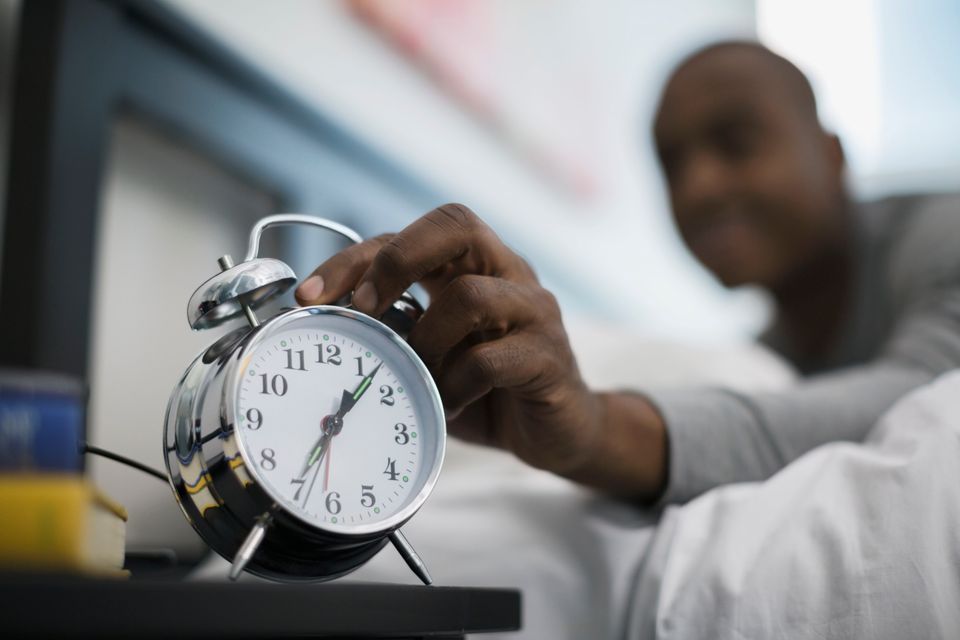