Actress Pamela Anderson is speaking out about Saturday’s riots in Paris, and she is firmly in the camp of the protesters.

Police said 133 people were injured during the violence, carried out by safety-vest-wearing protesters — called the yellow jackets — upset over the rising cost of living in France.

On Monday, Anderson ruminated on the causes of the violence in a series of tweets.

I despise violence...but what is the violence of all these people and burned luxurious cars, compared to the structural violence of the French -and global - elites?

Instead of being hypnotized by the burning images, we have to pose the question where did it come from...?

And the answer is: it came from the rising tensions between the metropolitan elite and rural poor, between the politcs represented by Macron and the 99% who are fed up with inequality, not only in France, all over the world.

The true question is whether the disobedience can be constructive, what comes the day after, can the progressives in France, and all over the world, use this energy so instead of violence we have images of constructing equal and egalitarian societies?

Anderson is one of the few non-French celebrities who have commented on the riots. She is currently on the country’s version of “Dancing With the Stars” and has been in a relationship with Marseille soccer player Adil Rami, according to Bloomberg.

Since many people think of Anderson from her days on “Baywatch,” her comments took some people by surprise.

Some had positive reactions.

Yes! First things first throw out everything you thought you knew about Pam Anderson, my lecture will begin with....

Pam Anderson has a better critique of global neoliberalism than the Democratic Party https://t.co/1TekWxRJre

Wow thanks for using your voice to raise up attention to the problems the world is facing. We workers are tired of all this, we work to barely be able to pay our bills and feed ourselves.

Others weren’t as impressed.

It's way more complicated than this Pam. Oversimplification is a very dangerous tool when dealing with such issues

Y'all do realize when you RT that Pam Anderson tweet that you're supporting a movement that is protesting pro-environmental taxes on oil, right? These rioters are also assaulting journalists. So yeah, I'll never support these destructive displays of populism.

At least one person was most angry that people were surprised that Anderson was capable of a coherent political thread.

I find it pretty damn annoying that people are SO shocked that Pam Anderson can understand complex concepts. I disagree w/ her politics, oftentimes, but she's not a dummy and never has been. 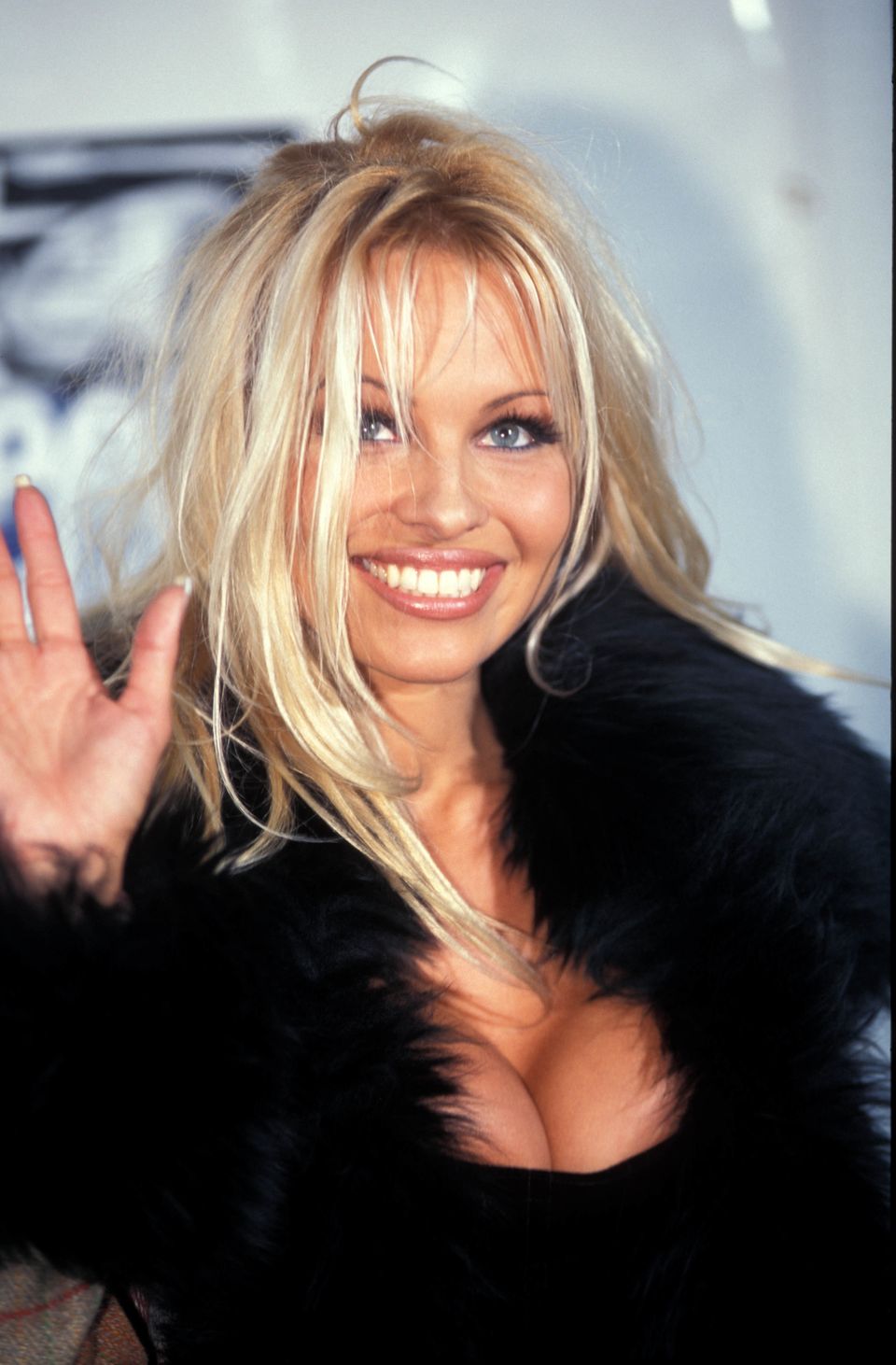