Earlier this month, Pamela Anderson revealed to the world that she is "cured" of Hepatitis C. Now, she's revealed that her ex, Tommy Lee, is also free of the virus.

In an interview with Entertainment Tonight, the former "Baywatch" star said that it was Lee who encouraged her to seek out the three-month treatment after he underwent a similar treatment.

"You know, Tommy did it first, so he got cured first," Anderson, 48, explained. "He had a different kind of treatment because he did it a year earlier than me. And he was always pushing me, 'You got to do this.'"

Anderson and Lee were both diagnosed with the virus at the same time; Anderson has said that she contracted it after sharing a tattoo needle with Lee in 2002.

"Twenty years ago, when they told me I had Hep. C, they told me I'd only live 10 years," the actress said to ET. "... About 10 years in, they said that you could live your whole life with this disease and you may not die from it. You could more likely die from something else, but you could get liver cancer. You could get all these horrible other things."

"Now I'm going to go crazy," she joked. "I'm going to do every single thing I can. Every minute counts, so."

When Anderson first shared the news, she posted a nude photo for her followers on Instagram.

A photo posted by The Pamela Anderson Foundation (@pamelaanderson) on Nov 6, 2015 at 5:12pm PST

"I am CURED!!! -- I just found out#nomorehepc #thankyou#blessing #family #prayer #live I pray anyone living with Hep C can qualify or afford treatment," she wrote. 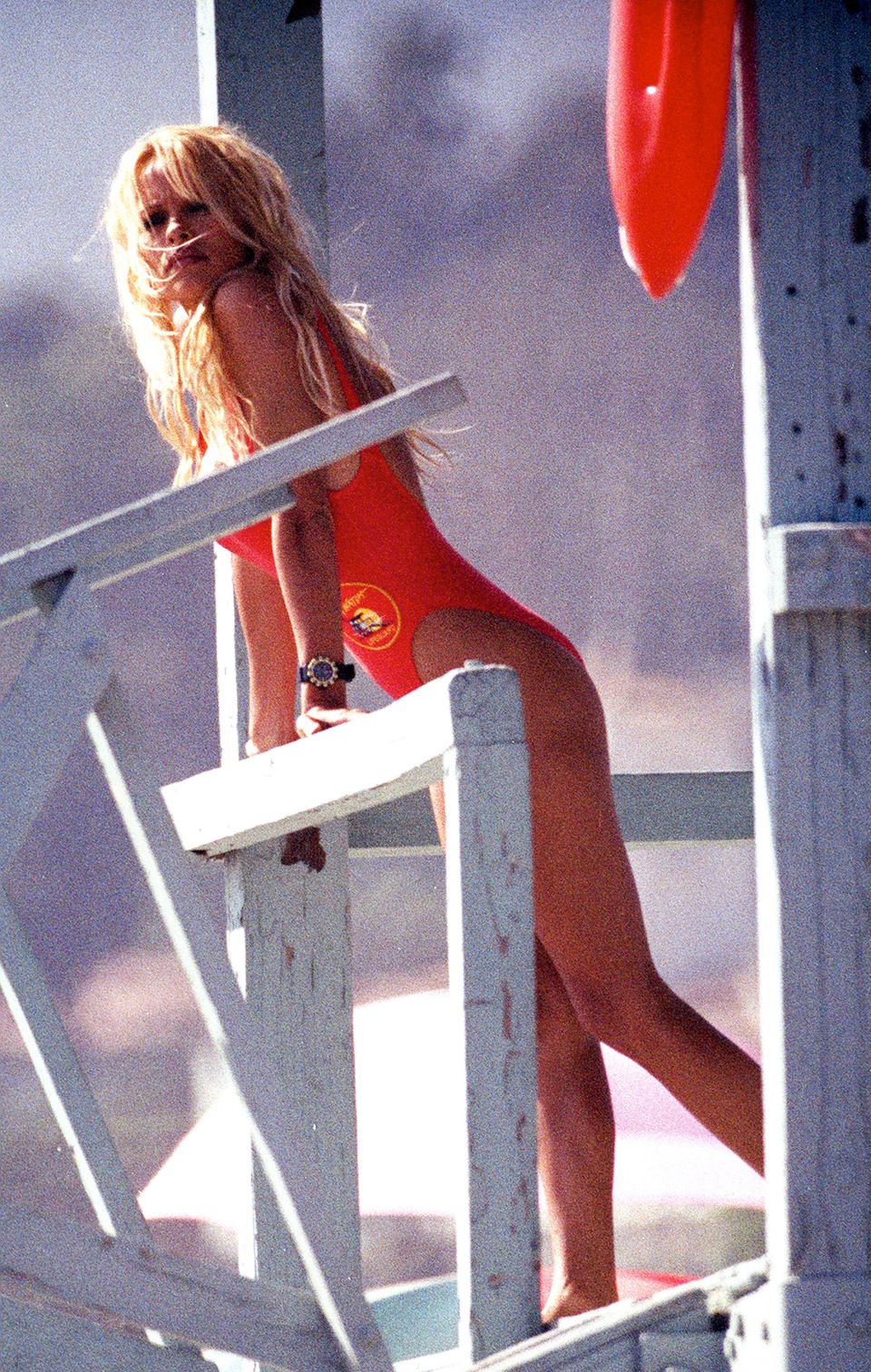