America has gone gaga for Pan Am and the history of flight. Blame it on the ABC television show debuted last month, chronicling the highs and lows of aviation in travel's heyday.

Now the Pacific Aviation Museum Pearl Harbor, located in former World War II-era hangars on Hawaii's Ford Island, is getting in on the action with a new exhibit opening Saturday dedicated to Pan Am artifacts, from the early years (1930s and 40s) to the jet age (1960s).

Pan Am started service to Hawaii on April 17, 1935, when a S-42 PIONEER CLIPPER landed some 17 hours and 44 minutes after taking off from Alameda, California. The new exhibit, opened in time to mark the 75th anniversary of commercial service to Hawaii, includes artifacts such as uniforms, posters and signage, a maintenance manual, route maps and historical information on air travel.

The Museum has been ranked the #8 aviation attraction in the US by TripAdvisor. 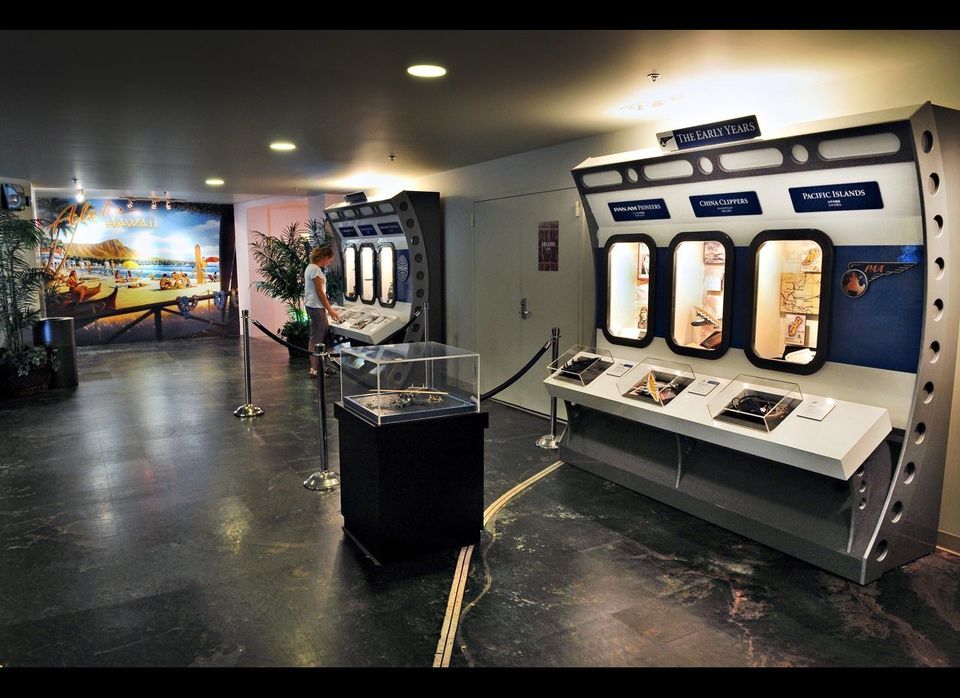