According to state-owned broadcaster Xinhua, the so-called “panda grandpa” is singlehandedly responsible for a large portion of the world’s panda population, which was in steep decline at the time of his birth in 1985.

With more than 130 descendants, Pan Pan’s offspring account for a full 25 percent of the world’s captively bred panda population.

“Pan Pan was the equivalent to about 100 human years, but he had been living with cancer and his health had deteriorated in the past three days,” Tan Chengbin, a keeper at the China Conservation and Research Center for the Giant Panda, told Xinhua.

Pandas in the wild typically live around 20 years, though Xinhua notes they tend to live longer in captivity. The oldest known female panda in the world, Basi, is 36.

Panda populations have rebounded substantially thanks to Chinese efforts to limit both poaching and logging. A once-a-decade count in 2015 put the wild panda population at around 1,864 animals, a 17 percent increase since the last count.

The International Union for Conservation of Nature classifies the animal as “vulnerable.”

Pan Pan, The World's Oldest Male Giant Panda, Dies At 31
Pandas Get to Know Their Wild Side 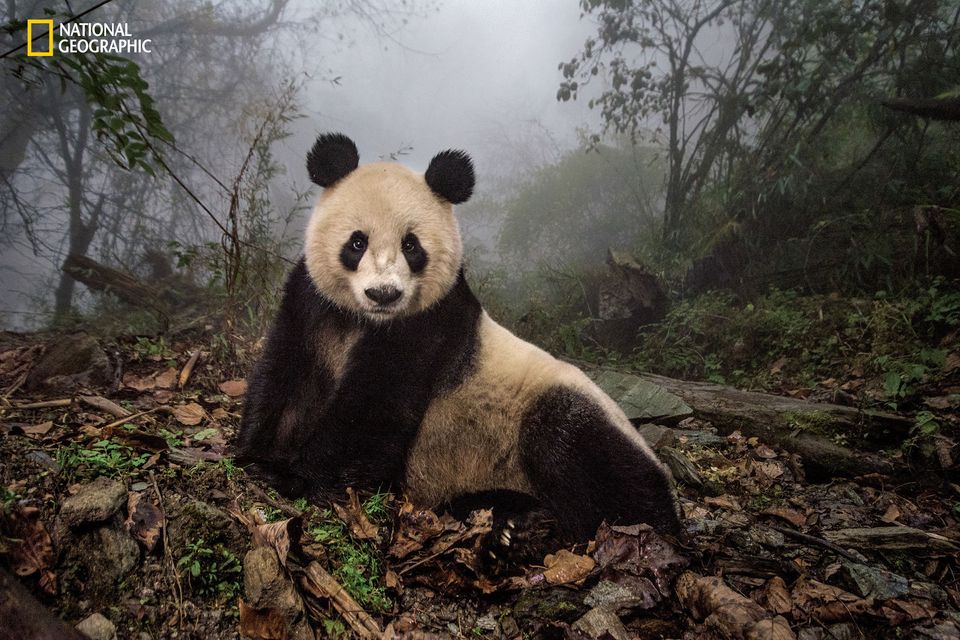 1 / 6
Ye Ye, a 16-year-old giant panda, lounges in a wild enclosure at a conservation center in Wolong Nature Reserve. Her name, whose characters represent Japan and China, celebrates the friendship between the two nations. Ye Ye&rsquo;s cub Hua Yan (Pretty Girl) is being trained for release into the wild.
Ami Vitale/National Geographic