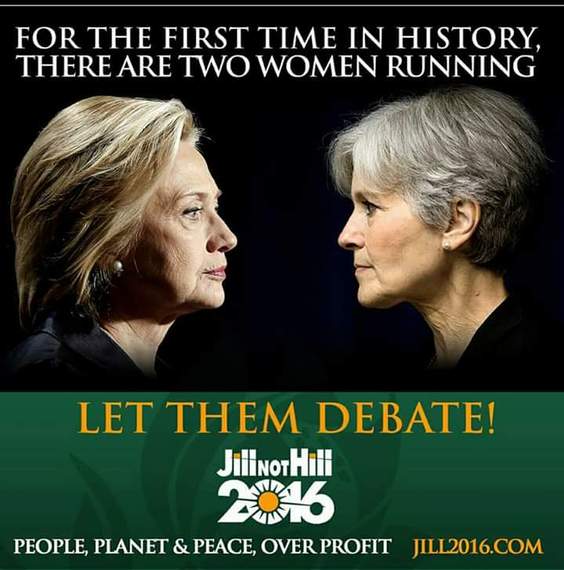 The consensus that HRC/DJT pander politics to their constituents leaves little room for argument. Yet they have proven, over the course of their long and antiquated lives, that they consistently favor business as usual (bau) policy decisions. Humility is not their strong point. Placating to an over-inflated ego is par for the course with the these two. Secrecy, avoidance, off topic remarks, and the proverbial double standard abound when our major party candidates have a debate. Perhaps "out of touch" with 99% of America is not too far fetched a description of HRC/DJT. 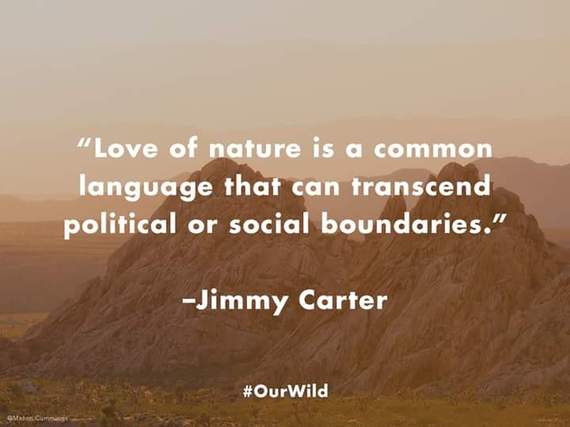 People, planet, and PEACE, over profit is what Harvard Medical School graduate Dr. Jill Stein has been talking about at every Green Party campaign stop. She has tirelessly traveled every corner of our nation on a shoe string budget. Nonstop. Practicing political medicine, adhering to the vow: "First do no harm..." Dr. Jill Stein goes where the major party candidates dare not go. The flooded communities still steeped in mud. The neighborhoods that are deemed the most violent in the country. The Dakota plains where the indigenous people of our nation are peacefully protesting for respect of treaties, respect of nature, saving the water from toxic pollution; with no weapons, with prayer and the right to assemble, these brave souls protest against armed and violent corporations that have both the police and government in their back pocket. 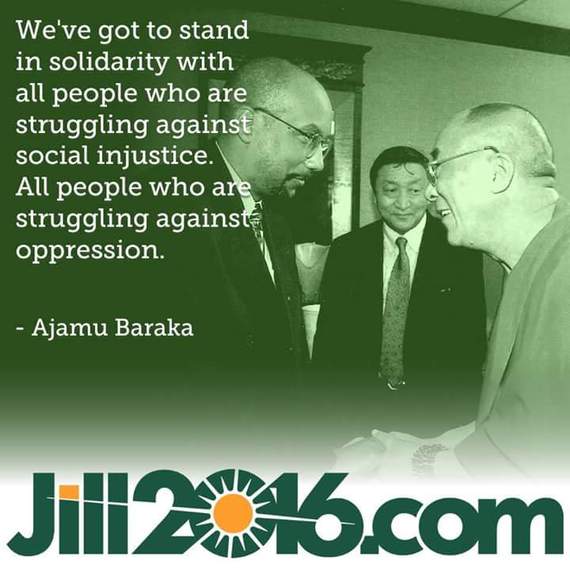 We are in a State of Emergency as a nation, as a civilization, on economic and humanitarian issues, and the most evident is the Earth's habitat. A close second is the seemingly never ending emergency of discriminatory violence perpetrated by police brutality, extremist behavior, wars, and the military industrial complex who get their orders from selfishly blind and morally indifferent people of wealth and power. The corporate/political elite. War is the most vulgar of all human acts. The marginalized always suffer first and suffer most. The privileged suffer last and least, if at all. 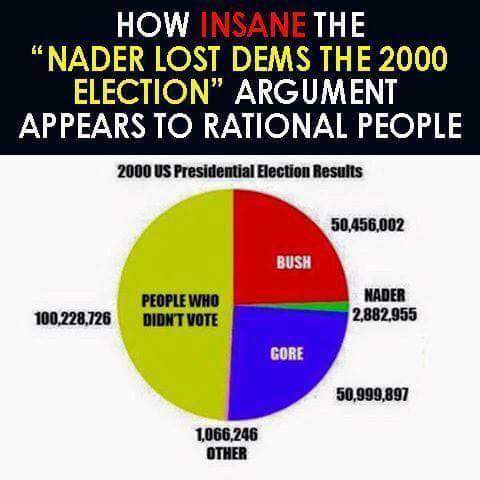 Split the vote or FLIP the vote? Vote "... the lesser of two evils" or vote for the greater good? Business as usual on a slow boat to oblivion, or radical life saving measures for a species in hospice?

With 50 million pledged votes Dr. Jill Stein will win the Presidency. We need to elect the first woman medical doctor as POTUS. We need a woman doctor in the White House. The world leaders will get a clear message that it is not business as usual in America politics with Dr. Jill Stein at the helm. 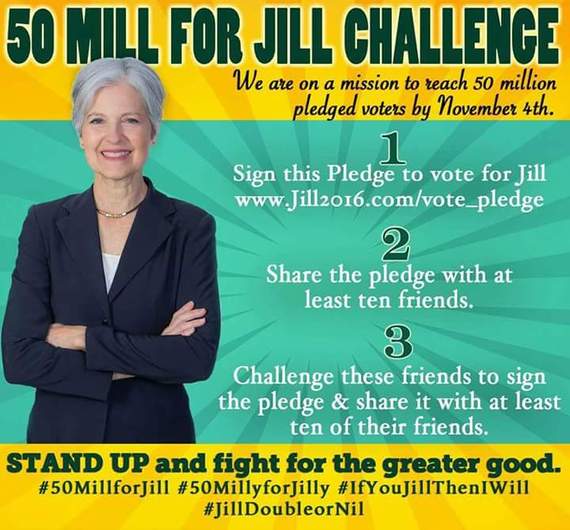 Watch Jill Stein - Let's Get Trumpismo Out of Our Economic Lives!
https://www.youtube.com/watch?v=5rFYQSEWEIM