Pandora has a message for Pink Floyd: We respect your music, but you're wrong.

The Internet radio giant responded Wednesday to Pink Floyd's scathing editorial in USA Today, where the band accused Pandora of "pushing the growth of its business directly at the expense of artists' paychecks" and said Pandora supported "about an 85 percent artist pay cut."

In a statement first posted by Radio Ink., Pandora said that Roger Waters, David Gilmour and Nick Mason, who together penned the editorial, "have been given badly misleading information." Pandora specifically refuted the idea that the company "supports an '85 percent artist pay cut.'"

"We never, nor would we ever, support such a thing," a Pandora spokesperson said in a statement to The Huffington Post. "In fact, Pandora has suggested solutions that would guarantee no reduction in artist payouts while also nurturing the growth of internet radio -- a medium that is crucial to thousands of independent musicians who don’t enjoy major label support or FM radio exposure."

(Scroll down for full statement from Pandora.)

Pandora has been at the center of a fight over royalties paid to songwriters, publishers, labels and performers. Pandora says it pays too much, but songwriters and performers say they're not being compensated fairly.

Pandora says it's not fair that satellite radio operators pay roughly 7.5 percent of their revenues in royalties, while Pandora pays over 50 percent of its revenue in royalties.

The company aggressively supported the Internet Radio Fairness Act, a bill that would reduce the amount of money Internet radio companies would have to pay in royalties. The bill never got a vote in the 112th Congress, but it could be reintroduced in the current session.

In its editorial, Pink Floyd linked the "85 percent" to an article in The Register, a British technology news site. As Business Insider points out, it's unclear where the writer got that figure. A Los Angeles Times article from last fall quoted Rep. John Conyers (D-Mich.), who cited that figure during the bill's debate.

Even though the Internet Radio Fairness Act died in the last Congress, Pandora has been pushing for artists to sign a letter to support Pandora's efforts in Washington.

We have enormous respect for the members of Pink Floyd, and their amazing artistic contributions. We also respect the genuineness of their opinion. Unfortunately, they have been given badly misleading information – the result of a well-orchestrated campaign by the RIAA and their lobbying arm to mislead and agitate artists. A glaring example is the assertion that Pandora supports an “85 percent artist pay cut.ʺ That is simply not true. We never, nor would we ever, support such a thing. In fact, Pandora has suggested solutions that would guarantee no reduction in artist payouts while also nurturing the growth of internet radio -- a medium that is crucial to thousands of independent musicians who don’t enjoy major label support or FM radio exposure.

This much is true: Pandora is by far the highest paying form of radio in the world and proudly pays both songwriters and performers. For perspective, to reach the exact same audience, Pandora currently pays over 4.5 times more in total royalties than broadcast radio for the same song. In fact, at only 7 percent of U.S. radio listening, Pandora pays more in performance royalties than any other form of radio. 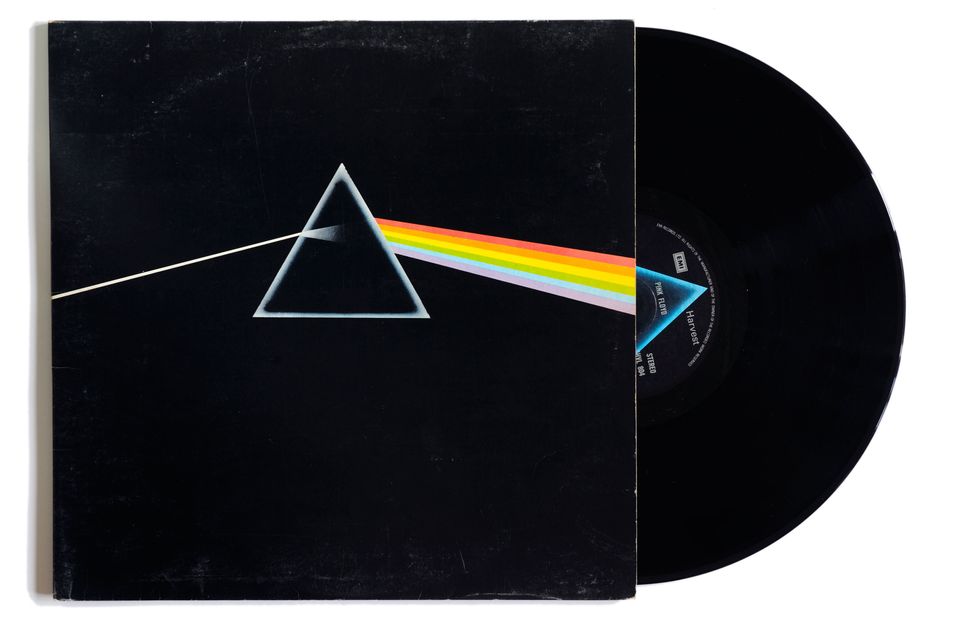