A Boston-area family is suing Panera Bread, claiming their highly allergic 5-year-old daughter was given two dollops of peanut butter in her grilled cheese sandwich despite repeated warnings to the restaurant of her allergy.

In a lawsuit filed against the chain last week, John and Elyssa Russo of Natick, Massachusetts, claim their daughter had to be hospitalized overnight after the family ordered a meal online on Jan. 28, The Boston Globe reports.

The Russos say they specifically noted their daughter's peanut allergy on the online order form, and so were mystified as to why the extra ingredient had been added to her meal.

“Is this somebody doing this on purpose?" John Russo later asked a manager at the Natick Panera, in his own telling. "Because it’s two freakin’ tablespoons of peanut butter on this sandwich and it’s a grilled cheese."

The Russos didn't realize there was peanut butter in the sandwich until the girl had already bitten into it. She vomited and broke out in hives later that evening, the family says.

Russo said the manager apologized for the mistake and blamed it on a “language” issue.

A Panera spokesman declined to comment directly on the suit when reached by The Huffington Post Monday.

"Panera takes the issue of food allergens, including the reported incident at our franchise bakery-cafe, very seriously,” the spokesman said in an email. “We have procedures in place across the company to minimize exposure and risk for our guests and associates. We do not comment on pending litigation."

The suit was filed in Massachusetts' Middlesex County Superior Court on Thursday. 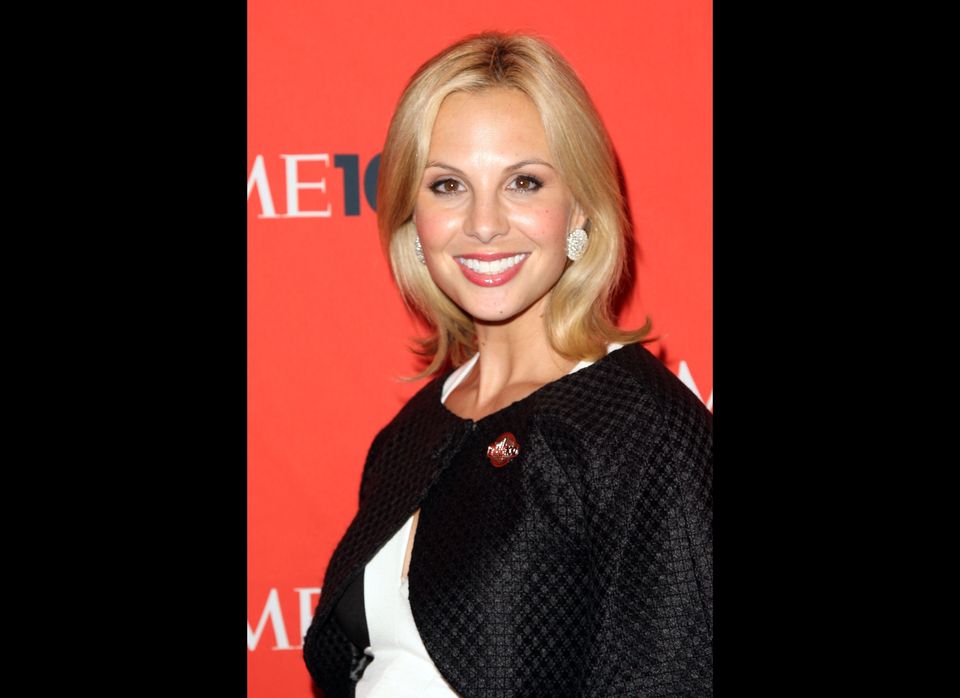 1 / 17
Elisabeth Hasselbeck
<strong>Profession: </strong>Co-host of "The View" <strong>Allergy/Sensitivity: </strong>Hasselbeck has Celiac disease, an autoimmune disorder in which the body has an extreme reaction to gluten.
Getty