Over the weekend, Rory O’Neill, who is also known as Irish drag queen Panti Bliss, made an impassioned and heartfelt speech about the nature of homophobia following the conclusion of a play at the national theatre of Ireland, the Abbey.

According to Irish publication The Journal, the debate itself stemmed from a television network's redaction of comments made by Panti Bliss on the air earlier in the week about what constitutes homophobia. In addition to rescinding the drag queen's comments, the network also reportedly paid off a Catholic lobbying group who was called homophobic by Panti Bliss during his time on the network.

In this impassioned and incredible speech during the Feb. 1 debate, Panti Bliss defends his statements and beautifully articulates why he believes certain actions and intentions can be considered homophobic, and the real life ramifications of homophobia (including internalized homophobia) on queer people.

Check out the amazing speech above. 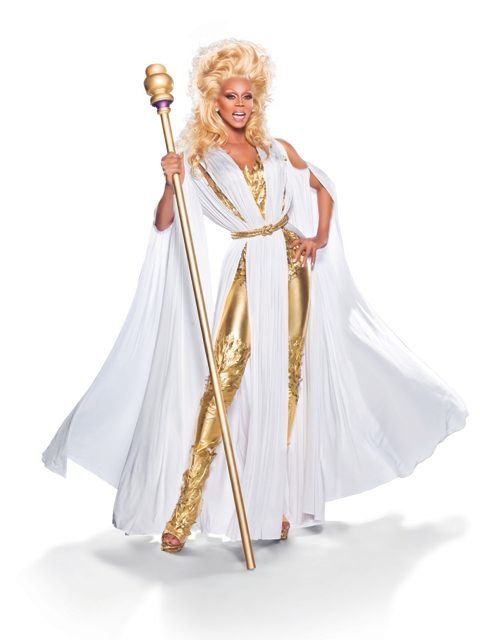