As the name suggests, the color was inspired by the bespectacled animated characters from Universal Pictures’ and Illumination Entertainment’s “Despicable Me” franchise, and the upcoming spin-off film “Minions.” According to CNET, this is the first time in three years that Pantone has released a new hue.

Pantone, whose color matching system is widely used by designers and artists, said that it collaborated with animators at Illumination to come up with the new shade of yellow.

"Color is contextual and right now there is a desire for colors that are more vibrant and uplifting," Pantone Color Institute vice president Laurie Pressman said in a news release. "This is especially the case with the yellows, so given the worldwide popularity of the Minions, it seemed only natural to name a color after a character for the first time in our history."

According to Pantone, Pharrell Williams, the singer who worked on the soundtrack for “Despicable Me” and “Despicable Me 2,” came up with the idea for the partnership.

“Minion yellow” will be added to the Pantone Fashion, Home and Interiors color palette with the “next color addition.” 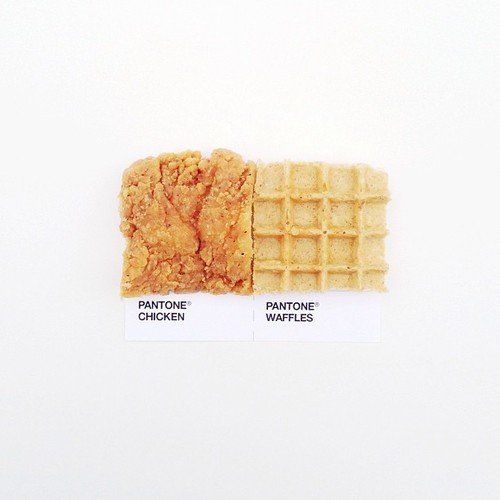