Nothing lasts forever, and that's especially true when you're talking about food. Sure, expiration dates are overused, difficult to judge and don't actually mean that much, but food doesn't stay fresh or at its peak for eternity. While we may be stating the obvious, we also know that people need reminding every once and a while of seemingly obvious food facts. Newsflash: your spices expire, and that's not the only thing hiding in your pantry that may be ready for a replacement.

Note that we are in no way encouraging you to throw perfectly good food away. In fact, we applaud recent efforts across the food world to waste as little food as possible by using the whole vegetable, using bones (ahem, broth) and less popular parts of the animal, freezing as much as you can and employing tips to keep produce fresh. We encourage composting and thinking twice before throwing anything in the trash.

We merely want to point out that certain foods, probably hiding in the depths of your cupboards, might not be as fresh as they once were. If you're moving, perhaps you don't need to travel with these items, and if you're getting ready for spring cleaning (wishful thinking), you might want to give these foods a second look.

Here are seven foods that expire way before you think they do. Unless otherwise noted, these estimates pertain to food stored in the pantry. And the timelines are simply guidelines that may change according to storage methods and climate. 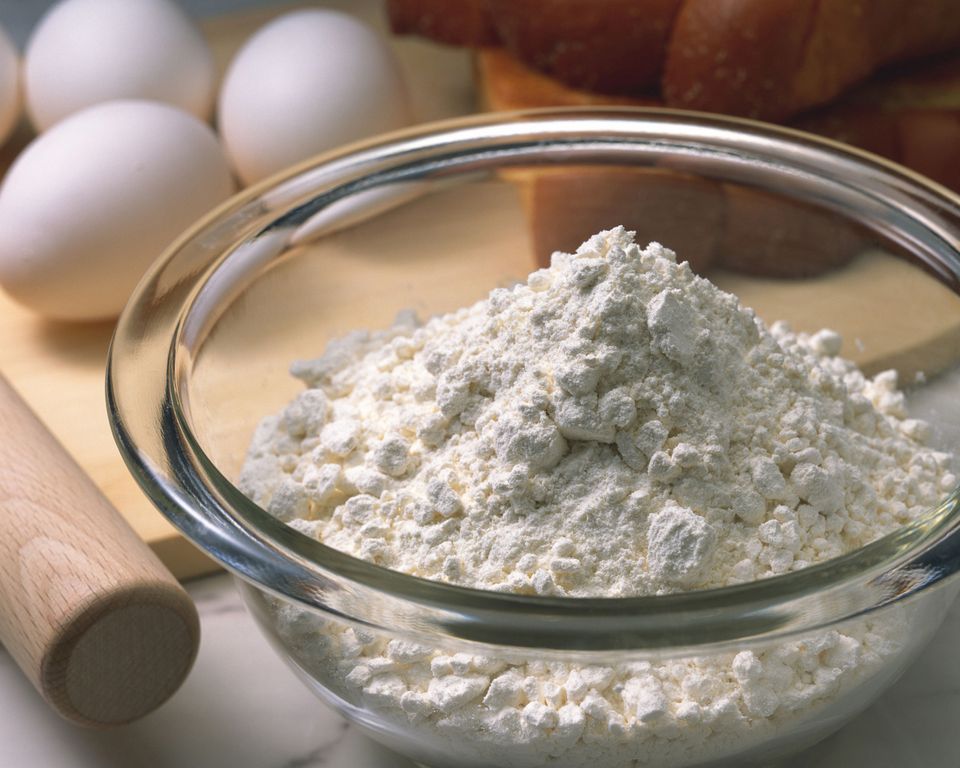 Fotosearch via Getty Images
6-8 months for all-purpose, opened or unopened4-6 months for whole wheat, opened or unopened Think that flour in your pantry is good after a year? Think again. Flour's lifespan is closer to half a year. It can go rancid or get infested by insects, and you don't want any of that in your baked goods. Make sure to store flour in a cool, dry place, as humidity exacerbates spoiling. Here's a tip: you can keep flour in the fridge or freezer to protect if from humidity!
2
Spices 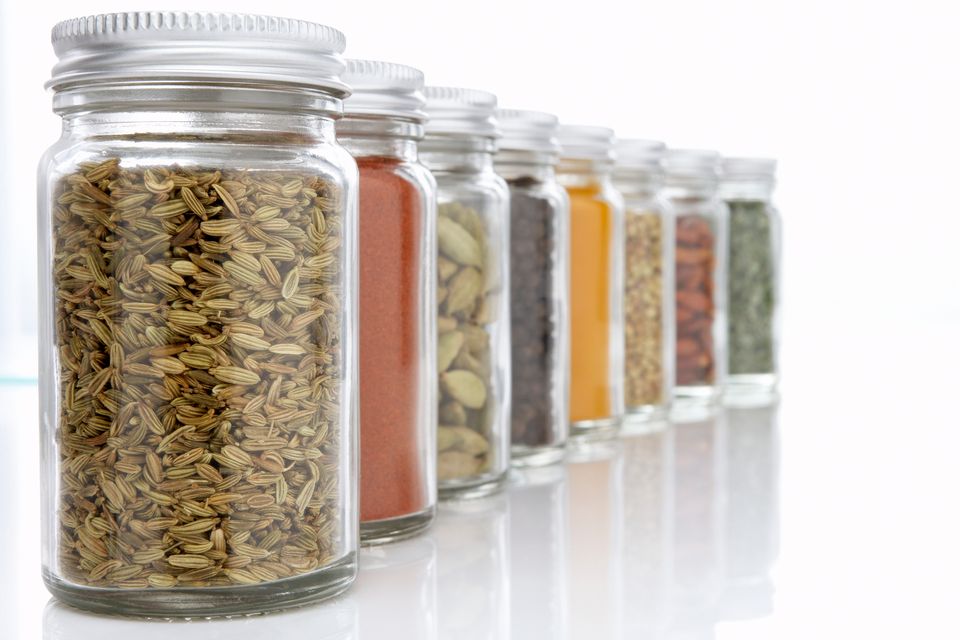 Monkey Business Images via Getty Images
6-12 months, opened or unopened This is a biggy. People tend to assume spices last forever -- or if not forever, at least a few years. According to Karen Page, who wrote The Flavor Bible, spices only last between six and 12 months. While expired spices may not be harmful, they'll lose their strength and won't have the same impact on your dishes.
3
Brown Rice 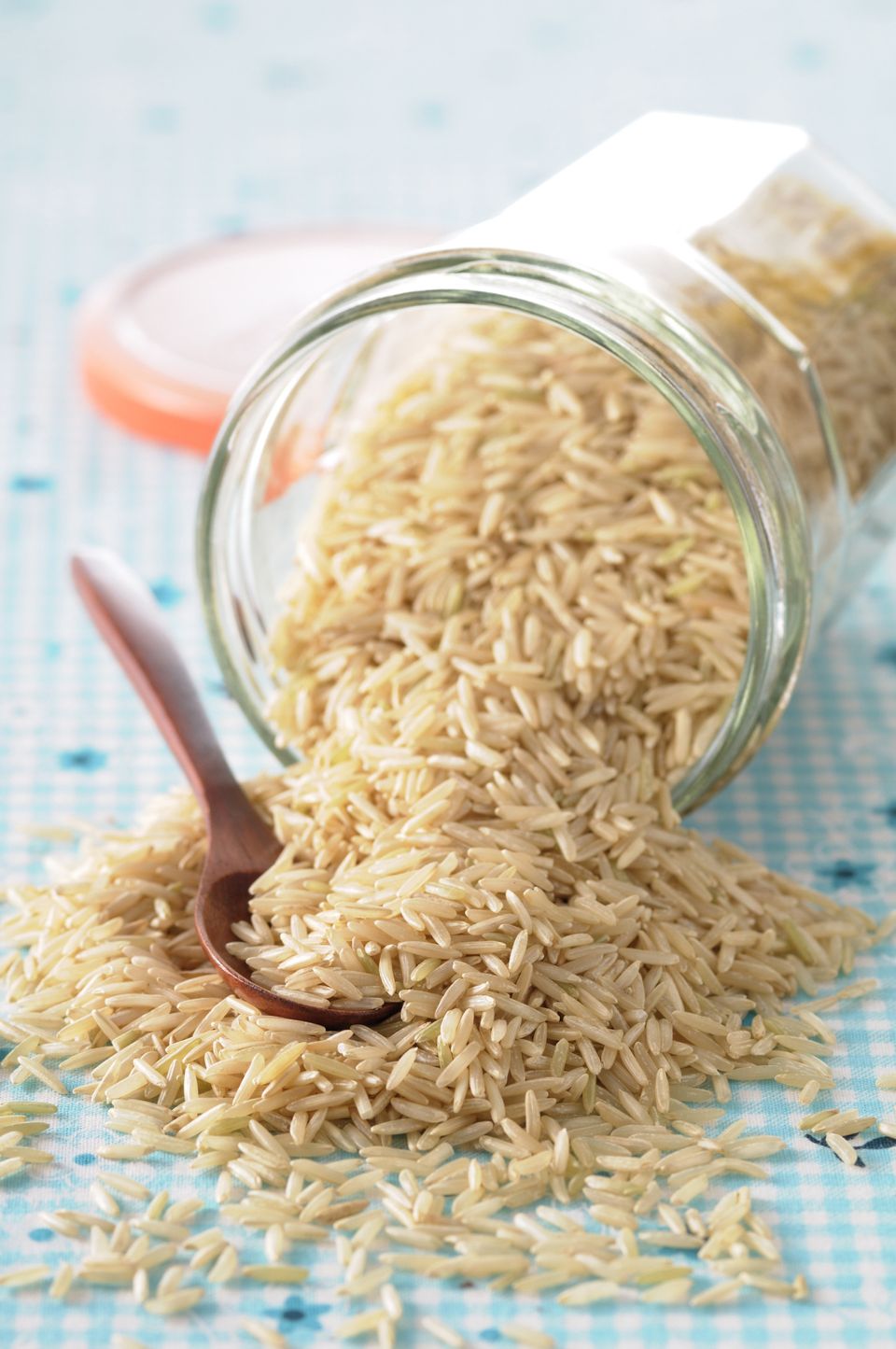 Riou via Getty Images
6-8 months, opened or unopenedYou might assume that brown rice lasts indefinitely, but you'd be wrong. Brown rice only lasts between six and eight months. White rice has a longer lifespan, four to five years according to Eat By Date, and indefinitely, if stored properly, according to Good Housekeeping. Brown rice, however, can go rancid.
4
Nuts 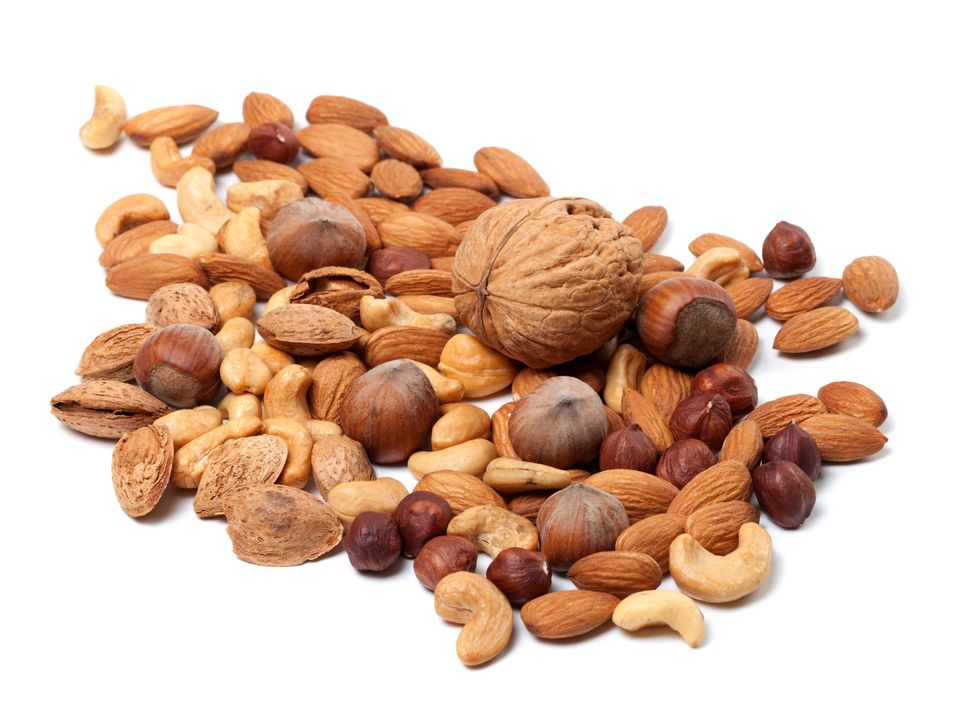 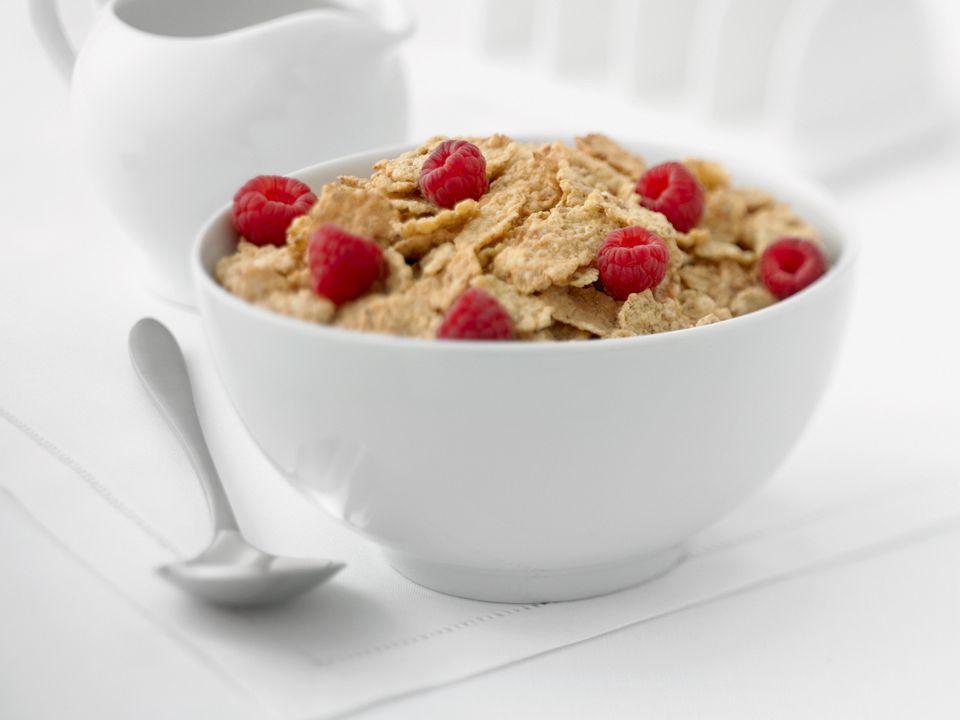 Adam Gault via Getty Images
4-6 months opened
6-8 months unopened
Buying cereal in bulk? Not so fast. Most likely your cereal will just go stale and not be harmful to eat, but it can go bad if stored in a humid climate and exposed to moisture.
6
Ketchup 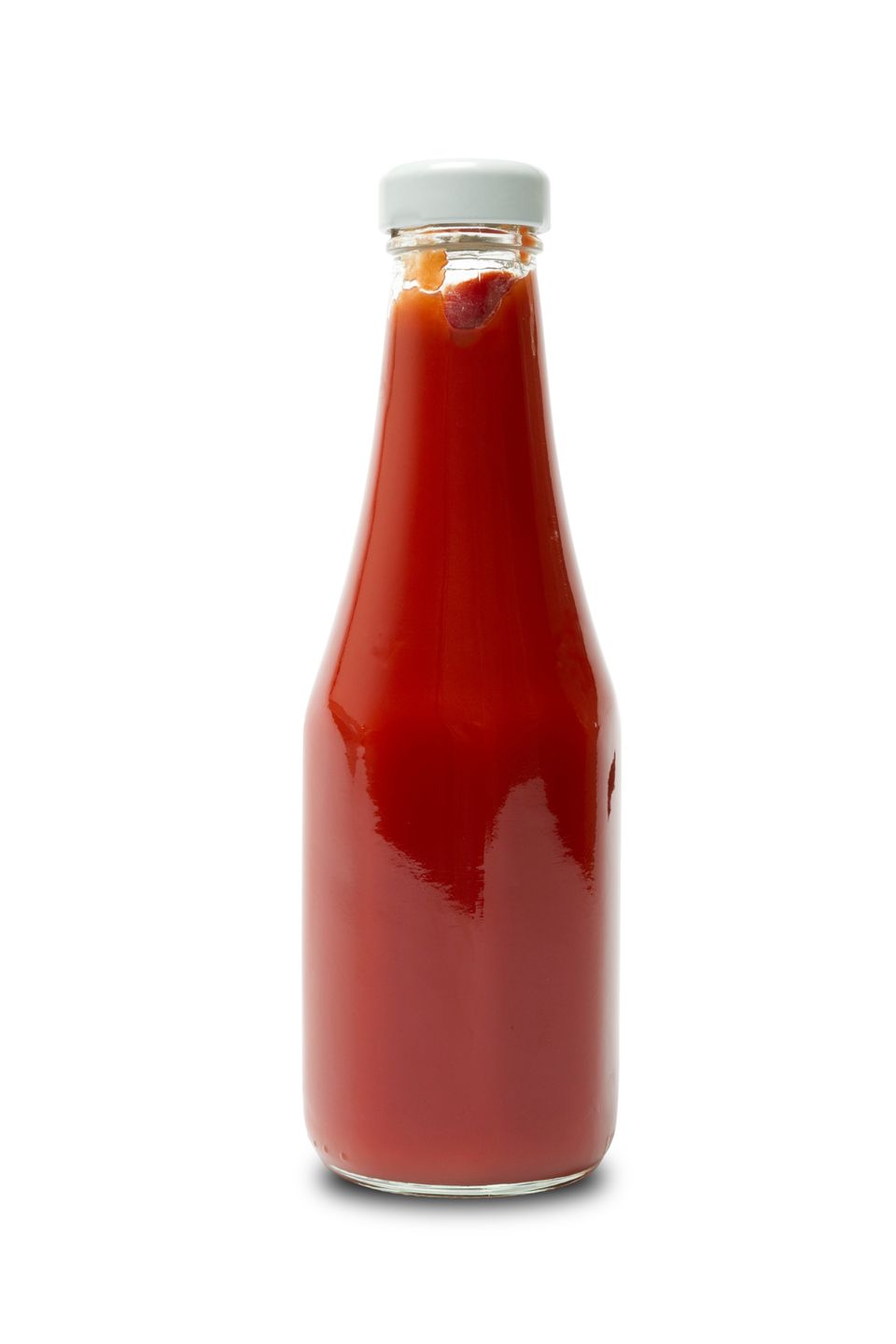 Xebeche via Getty Images
Up to 1 year for an opened bottle in the fridge
1-2 years unopened in the pantry You might want to toss that bottle of ketchup that's been in your fridge for years. It may still be safe to consume, but if the liquid separates from the solid matter, it's not going to taste great. Save your hot dogs and burgers!
7
Certain Cooking Oils 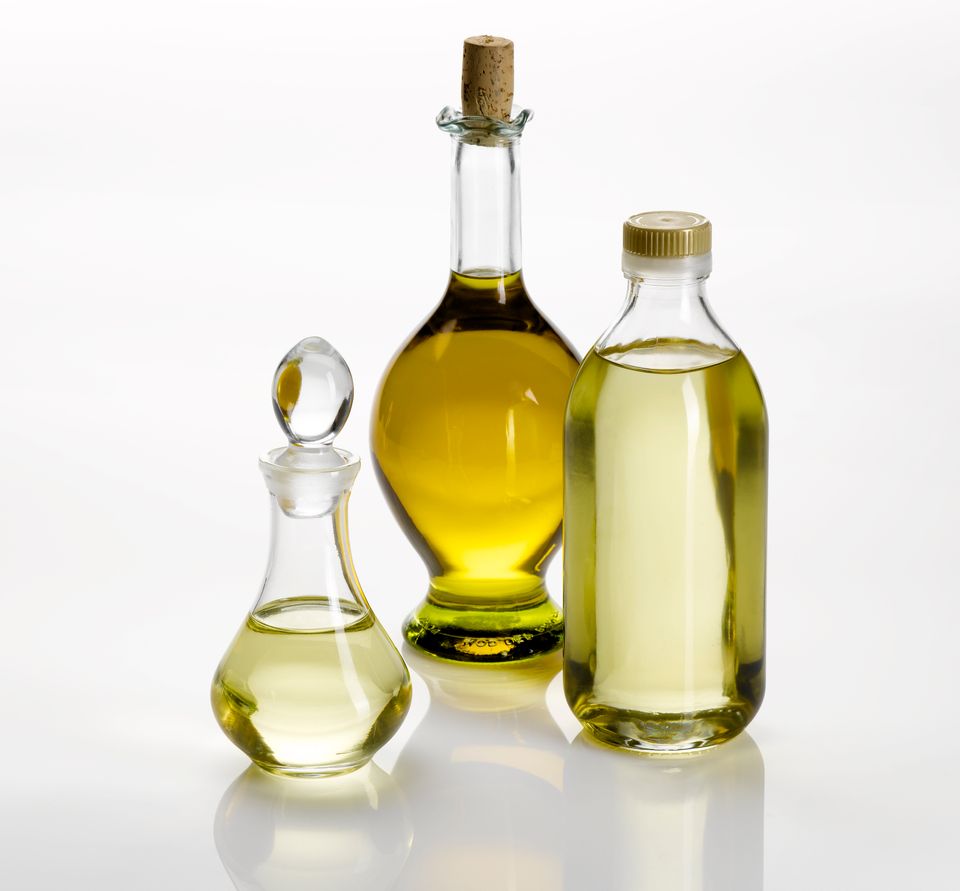 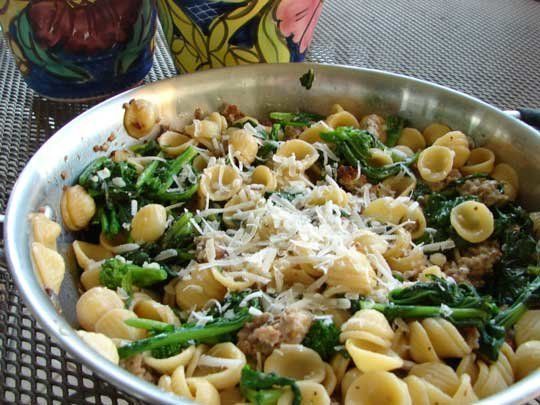