A fantastic human feat with one of the world’s most stunning natural sights as its backdrop: This viral video is doubly jaw-dropping.

The clip, uploaded to YouTube by Red Bull this week, shows Spanish acrobatic paraglider pilot Horacio Llorens soaring in the sky as the Northern Lights illuminate the heavens.

“Battling sub-zero degree temperatures on the ground near Trømso, Norway, [Llorens] donned a wetsuit and battery-heated gloves, powered up his paramotor, and flatland-launched himself into an amazing night flight with the ethereal green waves of the Aurora Borealis in one of the most breathtaking displays of flight we've ever seen,” the company wrote. 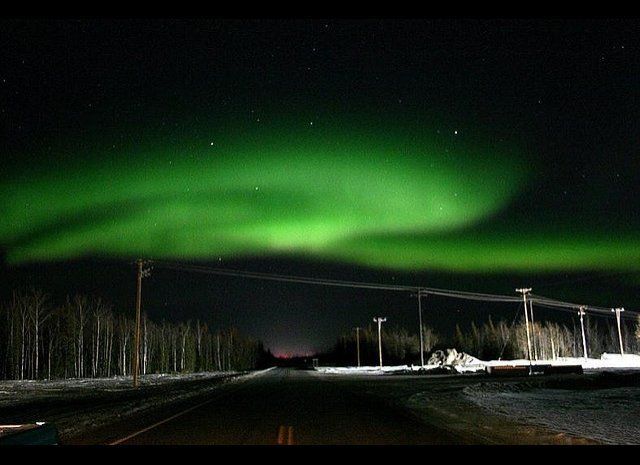