On Sunday, Fouad Baka of Algeria finished a 1500-meter race in just 3 minutes and 49.59 seconds at Maracanã Stadium in Rio de Janeiro.

That’s fast, so fast that if Baka had finished with that time at that exact stadium in August, he would have beat out Matthew Centrowitz Jr. of the U.S. for the Olympic gold medal. Centrowitz Jr. finished the final in 3 minutes and 50 seconds.

Unfortunately for Baka, he wasn’t racing in the Olympics. He was racing in the Paralympics, where not one or two runners finished ahead of him, but three.

“It wasn’t easy to get this gold medal,” Abdellatif said afterward. “I’ve been working one or two years nonstop and it’s been very, very hard for me.” 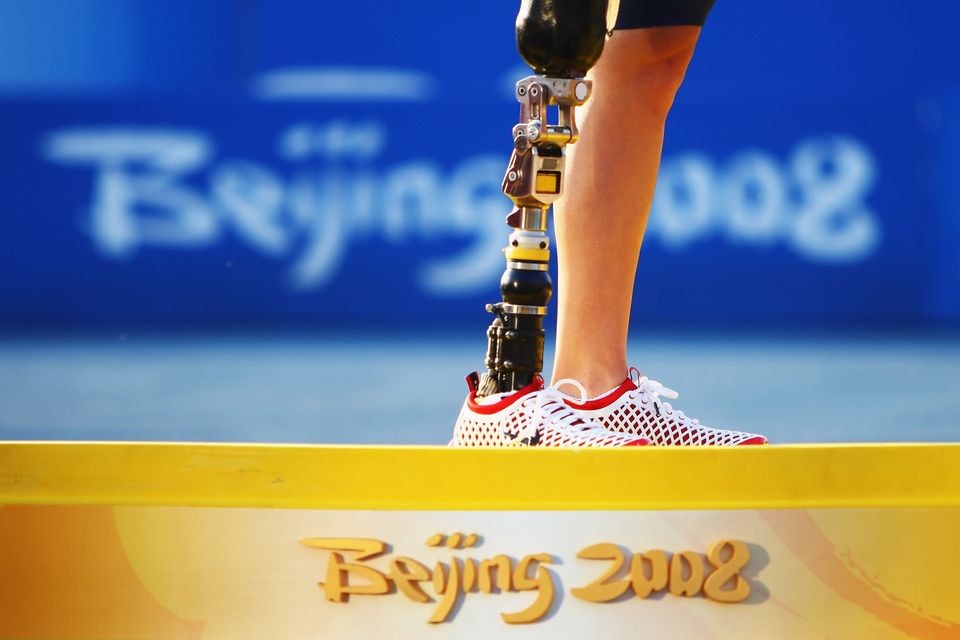