There's an old saying that artists have to suffer, but after six years of paralysis, Christina Symanski decided she had suffered enough.

Symanski, 31, broke her neck diving into a shallow swimming pool in June, 2005.

An artist and teacher in East Brunswick, N.J., Symanski was rescued by her boyfriend of six months, professional musician Jimmy Morganti, who, at the time of the accident, was planning to move in with her.

The accident left Symanski a quadriplegic. She continued to do her art, but last fall, she made a decision to starve herself to death.

"I have come to a point in my own life where I’m struggling with the question, ‘Is this life worth living for ME, or am I just prolonging my own suffering?’" is how she explained it on her blog, Life Paralyzed.

Once she decided to end her life, Symanski researched right-to-die laws, and even considered moving to Oregon which allows some physician-assisted suicide, according to the New Jersey Star-Ledger.

She also began communicating with Jeanne Kerwin, the coordinator for Ethics and Palliative Care Services at Overlook Medical Center in Summit, who gave her tips about palliative care and how she could end her suffering.

Some of Kerwin's suggestions included having two psychological evaluations as well as consultations with lawyers and physicians.

"She did everything she could so that the responsibility for whatever happened was hers alone," Kerwin told the Star-Ledger.

But not everyone agreed with Symanski's decision, especially her aunt, Mary Ellen Symanski, the head of the nursing department at Alvernia University in Reading, Pa.

"I was not thrilled with the information she was receiving," said Symanski who privately tried to convince her niece not to end her life.

But once Symanski decided to die by diet, things moved quickly and she passed away on December 1.

Among her last wishes was to have her cremated ashes mixed with fireworks and then skyrocketed over the New Jersey-Pennsylvania border this Independence Day.

"I don’t know whether I can do that legally," said her mother, Louise Ruoff. "But I’ll try." 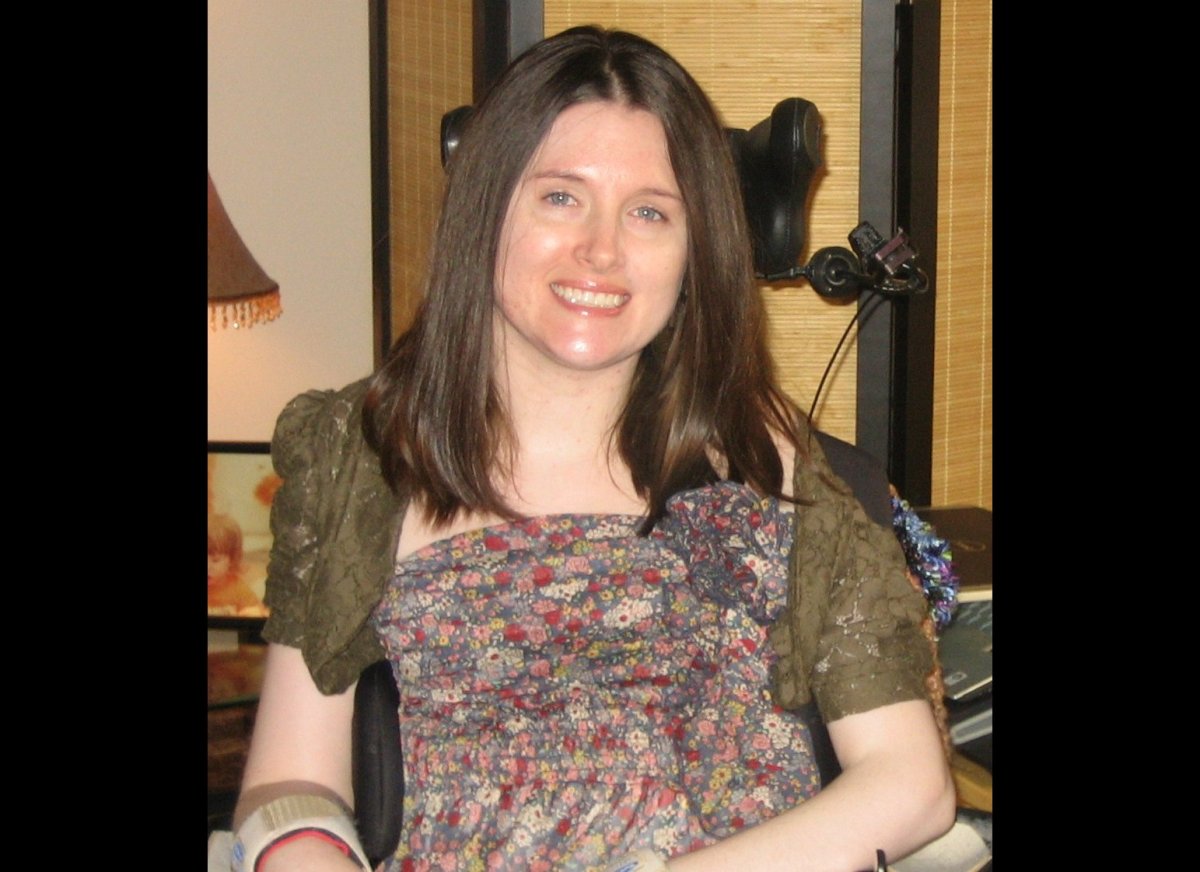 1 / 9
Artist Christina Symanski starved herself to death in late 2011 because she was tired of being a burden to her family.
christinasymanski.com