After six seasons, 103 episodes and all of the feelings, "Parenthood" is coming to an end. In anticipation of the series finale on Thursday night, HuffPost Entertainment spoke to the man who knows how to make you cry: showrunner Jason Katims.

"Parenthood" spent so much time on the bubble. What is it like to finally have the chance to give this show the farewell it deserves?

"It sometimes felt more like group therapy than a writer's room."

We were kind of always on the bubble. At the end of last season in particular, we really thought the show might be over. So, I really tried to write that episode where, if it was the end, it would be a satisfying ending, but one that left enough questions that we could have a satisfying season or seasons beyond it. I was really hedging my bets there. You know, even though we were on the bubble every year, the great thing was last season, not only did we get another season, but we knew from the beginning that this was going to be our final season. That was really a gift that you don't get all the time or even that often when you're doing a show, to know that you're bringing it to an ending. And we were able, from the first day in the writer's room to the last day of shooting, to be driving toward an ending. We really wanted to give it a great ending for ourselves, of course, but especially for our fans.

You have said that "Parenthood" was basically pitched as "a show about people and their feelings." How did you find a tone powerful enough to make this kind of family drama have staying power?

In terms of how we chose to explore things, it really started with the Asperger's storyline [with Max] in the pilot. When we started to tell that story and found that it helped to anchor the show and make people feel like, "Wow, this isn't just any other show. This has a ring of truth. It's so real." I think that sort of emboldened us to lead into those kind of stories that were not necessarily the lightest subject or the easiest stories to tell, but we liked them because they challenged all of us to dig deep, and tell stories that felt honest. 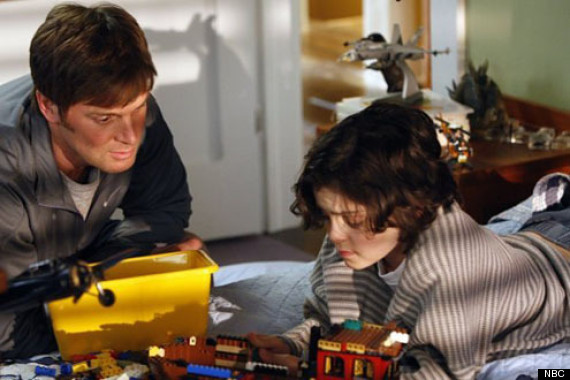 Is there anything you wish you'd had the chance to explore?

In terms of regret, the only one that really comes to mind is the story that we actually introduced in the finale last year, when Haddie comes from home from college and brings a girlfriend with her. I wish we had more time to tell that story. It was one of the few stories where we were not able to give enough. I love the story and how it sort of came out, but compared to other stories that we've done, where we were really able to dig deep into the stories for multiple episodes, that one we did very quickly. So, I wish we had more time for that.

To go back to Max, his storyline is easily one of the most powerful, and it has done a lot for breaking down the autism awareness barrier. Have you noticed that effect when you talk to fans? Now that the show has come to a close, do you think it has had that impact?

You know, I've heard so many anecdotal stories about what a positive effect that has had for families and for the autistic community. It actually goes beyond the autistic community to just people who are dealing with various challenges and disabilities. So, of course, that's incredibly rewarding to all of us that the show seems to have had an impact in some way. It's not what we set out to do. We set out to tell stories that were true and personal to us, but the fact that it has seemed to help in some small way is incredibly gratifying. 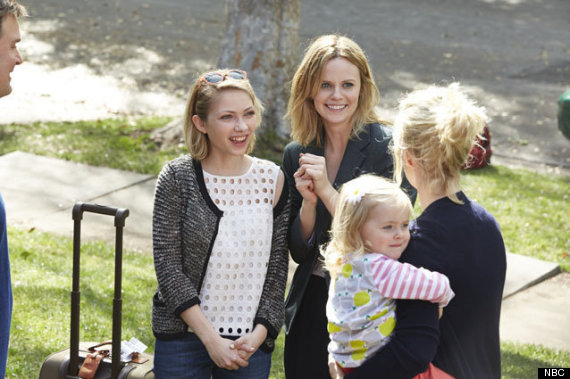 There is something everyone has dealt with personally in this show. I know that you have a son with Asperger's, but just generally speaking, the material had to hit close to home for everyone working on it. How emotional did things get in the writer's room?

For me, there were so many things that were very difficult -- that were very personal to me and to and to all the writers. I think the thing that was exciting from a writer's standpoint is that our jobs were to tell these very intimate stories about family. So, you know, all of the writers sort of brought their most personal stories to the writers room, and told them. That aspect of the show was a really great experience. I mean, the whole show was a great experience. But that aspect of it was really great. It sometimes felt more like group therapy than a writer's room. It was a place where everybody in the room felt trusted and in a place where they could bring themselves to. I think that's why the show continued to get deeper and deeper as we did more episodes. 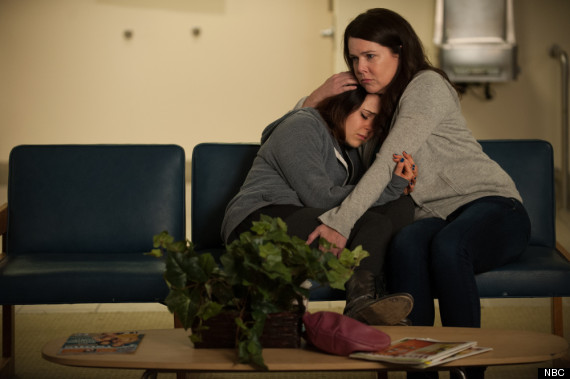 That's such a clear explanation of what worked with "Parenthood," but you harnessed the power to make us cry with "Friday Night Lights," too. It's like you have a secret recipe for tears.

"That feeling that these were people that you knew is what allowed the audience to feel emotional watching it."

I definitely don't say, "Oh, let's make somebody cry!" I think what happens on both the shows, on "Friday Night Lights" and "Parenthood," is there's sort of a sensibility that developed over time and I really think it's such a combination of factors. Yes, you can read one of the scripts and feel emotional. Absolutely. But the combination of these performances, from the incredible casts that we're getting, along with the stories we're telling, along with the way the scenes are edited and the music. I think it's a combination of so many things that go into it. One of the biggest compliments I get is that people say they feel like they know these people, like they have been dropped down into a room with these people, not like they're being served up characters on TV. I feel that both shows had that intimate feeling. And that feeling that these were people that you knew is what allowed the audience to feel emotional watching it. They felt like they were more inside of the show, rather that watching it from an outsider's point of view.