If you caught the first two episodes of "Parenthood," you know things aren't looking too good for Zeek Braverman. First he collapsed on his birthday in Vegas, and now it looks like he's going to go through with some pretty major surgery.

With this being the final chapter of "Parenthood" and series creator Jason Katims saying this season will center on the "potential loss of someone," fans are speculating that this could also be the end for for the Braverman family patriarch (which would be the worst!). What will the Braverman clan do without him?!

But until we know more, let's take a look at what makes Zeek so great:

He's an incredibly giving guy, even if you have to peel back a few layers to figure that out. 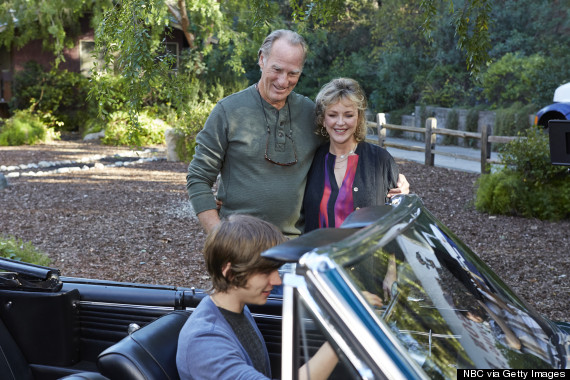 "You know something, Grandson? Let me tell you a secret. You're not a very good mover, really. But from the very beginning, I was doing this for you. It's yours. Have fun." -- Zeek to Drew

He has awesome advice. 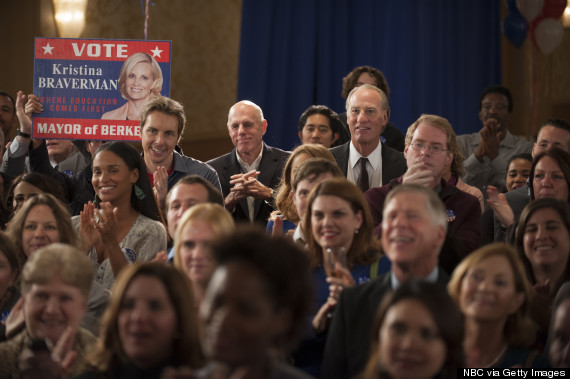 "A wise man once told me that we always have to forgive each other and not get hung up on the past." "Team Braverman." -- Adam and Zeek 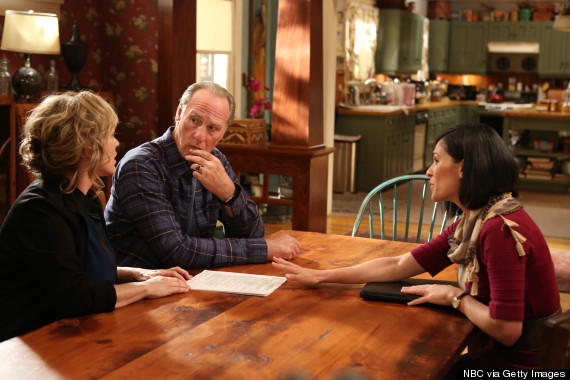 He's an expert at knocking sense into his children and grandchildren. 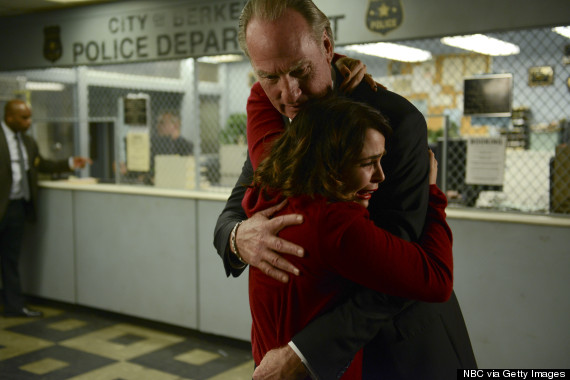 "Amber, you know, I was two years in Vietnam. Do you know what I thought about, what I dreamt about? Coming home, having a family, having grandkids. I dreamt you, Amber. And Haddie, and Drew, and Sydney and Max. We almost lost you, Amber. You've had some bad breaks. You're not feeling good about yourself. You didn't get into Berkeley? Well boo friggin' who.

He's a little rough around the edges, but secretly he's just the sweetest. 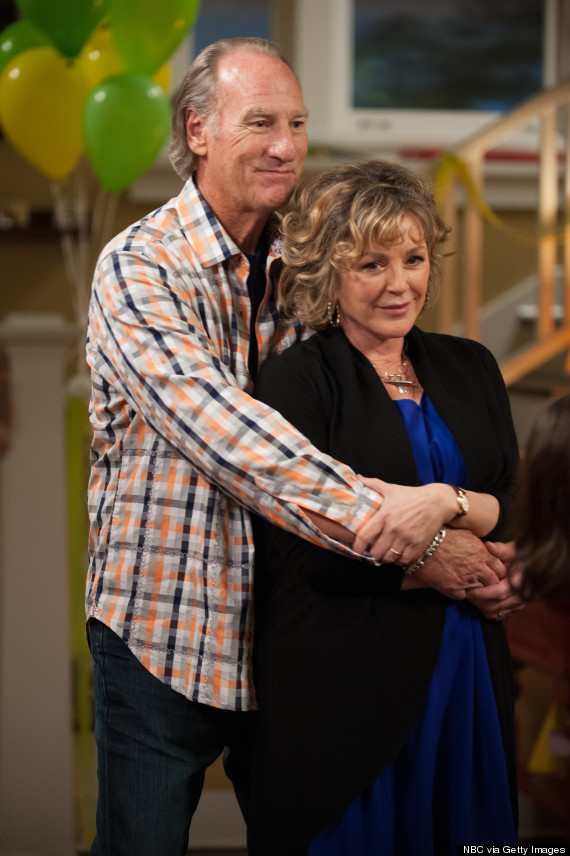 "Camille, I want to spend the rest of the time we have together making our lives good. I'm going to sing now." -- Zeek to Camille

He'll talk about the tough stuff, even when he doesn't want to. 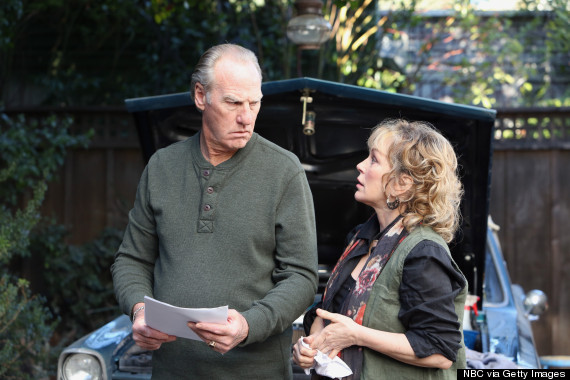 "I know you've been worried. You and me are together, it's so good. And then, I go see this doctor and he puts this grenade in my lap and says here, there ya go, here's the rest of your life, how about that." -- Zeek to Camille

He has so much love in his heart! 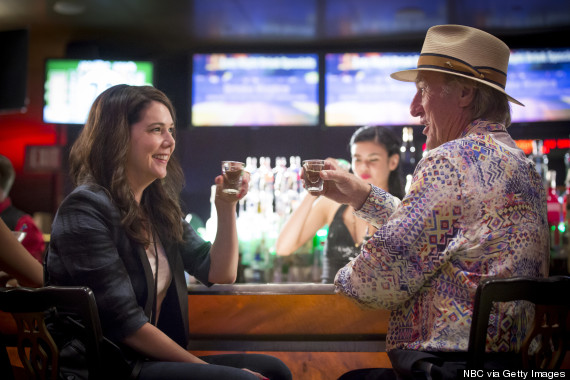 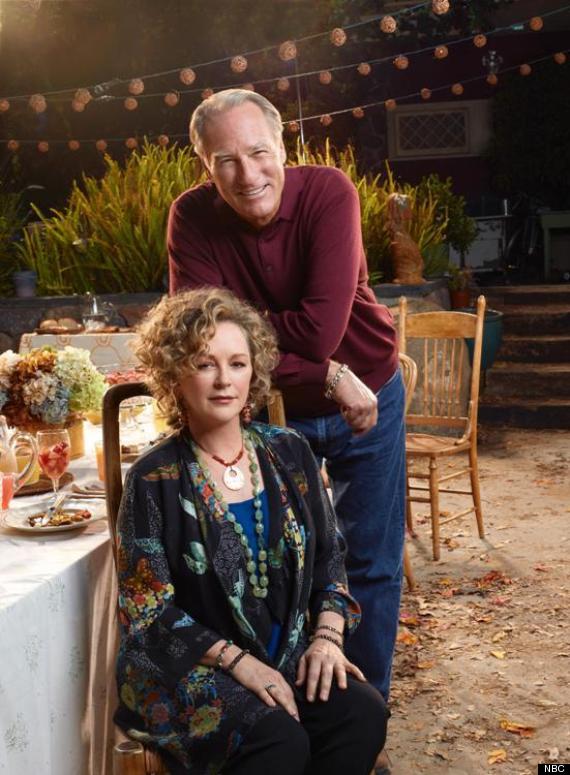 "Hey Millie, I would love to dance with you." -- Zeek to Camille

He stays strong, even in the hardest of times. 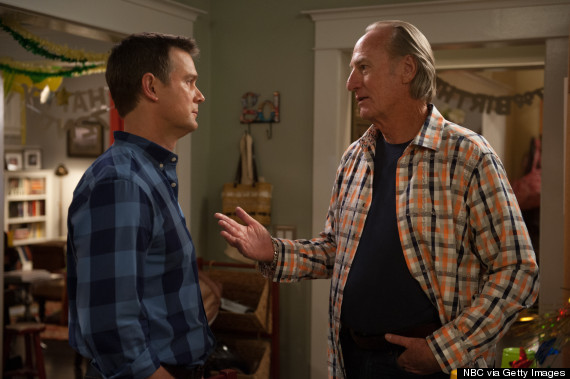 "If I die, you take my ashes and you scatter them over center field at Marine park and then play a game of baseball over me." -- Zeek to Adam