I am a drug addict. I use uppers and downers.

But only to make me a better parent.

I never drank coffee before I had kids. At least not in a "Fresh Pots!" sort of way. We didn't even own a coffee maker.

Back in those days, I looked down upon anyone who needed coffee in the morning. The more they required it the less I thought of them. They were weak. Slaves to the bean. Didn't they know it is a drug they are addicted to? Just stop drinking that shit and then you won't need it.

Then I had two kids. 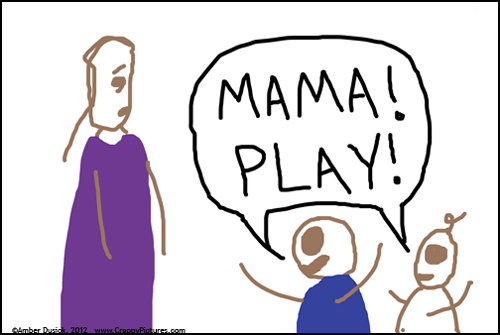 No I will not play with you. Go away. I need coffee. 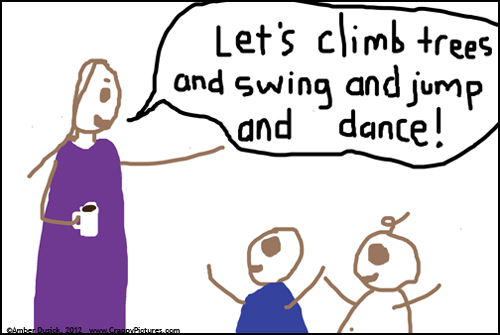 I don't need it. But they need me to have it.

I'll stop drinking it just as soon as they stop waking me up before the rooster crows.

So that is my little helper pick-me-upper in the morning.

And then there is the evening.

Sometimes, after an especially rough day, I'm stressed out at night.

Everything sets me on edge. I'm a bundle of nervous thoughts. 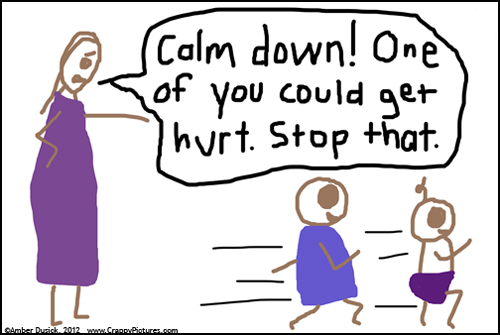 Go to bed. I can't handle one more minute of this parenting thing. I have to do this again tomorrow! How can I handle another day like this one? Nobody is listening to me!

But then my husband hands me a glass of wine. 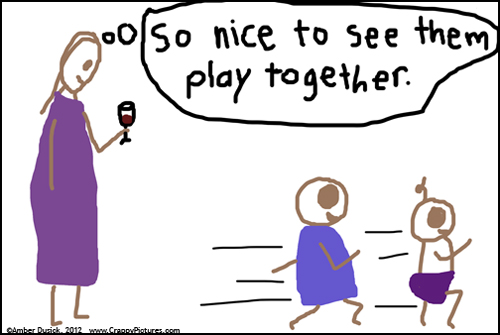 Again, I don't need it. But they need me to have it.

So that is my occasional little calm-me-downer in the evening.

Eating entire pints of ice cream is another favorite unsung parenting tool of mine. As is sneaking chocolate. And snorting huge piles of cocaine.

Just kidding about that last one.