Sometimes the power of human truth is enough to overcome the most powerful political forces. That's what happened in California when families who lost loved ones to opioid overprescribing scored a huge victory over a recalcitrant medical and drug lobby.

Over the opposition of the California Medical Association, parents prevailed. Their leader is my friend Bob Pack.

I talked to Bob Pack shortly after he learned that the Governor Jerry Brown has signed into law legislation requiring that doctors check an existing prescription database before prescribing narcotics to patients for the first time. 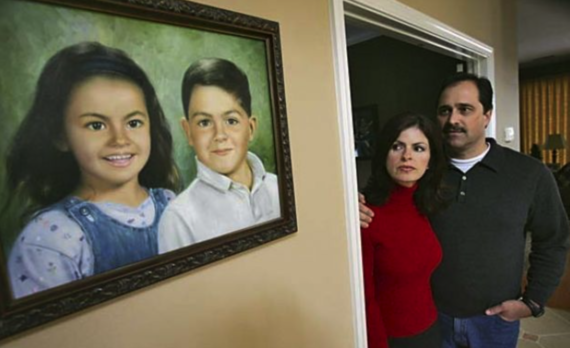 The new law would have prevented the deaths of his young children, Troy and Alana, who were run over on a roadside twelve years ago by an addict with multiple prescriptions who fell asleep at the wheel.

Bob told me he was relieved the legislation had become law, but there were tears too.

"It's too late for my family, but it's going to help a lot of others and that's the whole point of this program and me pushing all these years," Bob said to the Associated Press.

Bob reminded me that in 2012 the legislature rejected this very bill, and now it's become law with a nearly unanimous vote of the legislature. He took that to mean anything is possible when lawmakers focus on the facts and truth.

Tammy and Tim Smick joined Consumer Watchdog this morning at a press conference to celebrate the new law. They lost their son Alex to overprescribing as well. Like Bob Pack, they said the legislative victory brought both relief and tears. 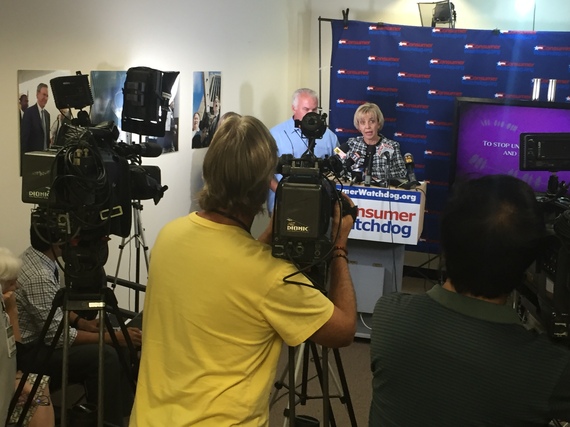 Working with Consumer Watchdog and our allies at Consumer Attorneys of California, the California Narcotics Officers Association and Shatterproof, Bob, Tim, and Tammy were able to help decision makers focus on what really matters for real people.

It's a hopeful sign that more unfinished business for patients threatened by medical mismanagement and malpractice will be taken care of soon.