The outrageous murder of innocent citizens in France by militant Muslims left everyone around the world, including the vast majority of followers of Islam, with a number of questions. Among these, the most fundamental coming from the non-Muslims: Is Islam incompatible with free thinking? Let us not hide behind the conveniently general opinion that Islam is a religion of violence and the only way to save the West is to put an extreme pressure on Muslims living in Europe and North America. This path does not lead to any solution and is perceived only as a new form of intolerance and barbarity.

Frankly, Islam is like Janus: it has two faces. There is the tolerant, peaceful face, and there is the intolerant, violent face. The two Janus faces of Islam are unavoidable, (as in any other religion), especially at a time when huge transformations are occurring on an unprecedented global scale. There was a time when Muslim philosophers and theologians felt that if Muslims were eager to solve problems they should return to the Koran and Sunnah. This approach is no doubt something good, but it does have its problems. Returning to the Koran and Sunnah is not easy and does not guarantee that all radical Islamists would put an end to their violence and to their monolithic interpretation of religious texts.

The central question addressed to Islamists in particular, and to the Muslim world in general, is to know the ways in which they can come to terms with their own civilizing process because being a Muslim is more and more a lived experience in today's world. Islamic terrorism, or Islamism, is meant to express a radical mode of de-civilization even though its actors have claimed to be the closest to Islamic civilization.

However, the radical actors of the Muslim world, in destroying the troublesome symbols of free thinking, are destroying their own cultural vitality and dynamism. In truth, their Islamist culture of death has resulted in a death of Islamic culture. Radical Muslims have intensified the unresolved tension between Islamism and Islamic civilization.

As a result of this, Muslims who argue for a civilizational Islam as opposed to an ideological Islam seem to be expelled from the arena on the charge that they are not "Muslim enough." Voices within the Muslim community, which insist that Islam should have nothing to do with hatred, terrorism and mass murder find themselves marginalized. The representatives of a civilizational Islam are not seen to be confident enough to raise their voices or step out of the comfort of their ivory towers and into the Muslim public spheres.

"Voices within the Muslim community, which insist that Islam should have nothing to do with hatred, terrorism and mass murder find themselves marginalized."

Today, the vulnerabilities of the Muslims around the world are such that radical and violent slogans are far more evocative than the moderate and nonviolent ones.

If Muslims want to continue to turn to Islam as a source of personal and communal identity as well as moral guidance they need to move beyond the constant blame game. They must instead seek to revitalize elements of Islamic philosophy, science and art in a new dialogical partnership with members of other spiritual traditions -- and with the actual conditions that surround us in today's world.

The language of hatred and violence in the Muslim community needs to be replaced by a "heart and mind" engagement and cooperation among Muslims and with the other cultures. Therefore, the urgent task for Islamic pluralists is to lift the shadow of violence from the Islamic culture and recall Muslims to their traditions as an empathetic civilization that feels another's sorrow and does not need an enemy for its sustenance.

By doing so, they would be able not only to strengthen cross-cultural goodwill against the dangerous rise of Islamophobia in Europe and North America, but also to shape the awareness of the Muslim community in the direction of the historical figures of nonviolence in Islam. That is not to say that Islamist extremism is not an issue for peace and dialogue among cultures in today's world. But most of the cruelties in the world, including those against Muslims, are sustained in the name of a reductionist view of humanity

This process of degradation and reduction is notably founded on the presumption that to be a human being means to belong to a religious division like Christianity, Islam, Hinduism, Judaism or Buddhism. However, the unquestioning acceptance of religious or cultural identities as the unique modes of representation of the concepts of humanity and civilization can, of course, be not only a source of belligerent distortion, but also a negation of the essential features of human commonality. 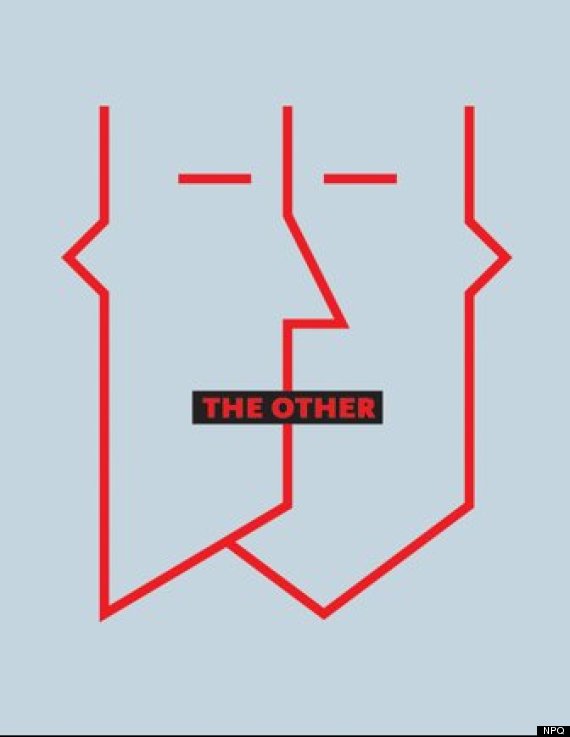 For human solidarity to be able to fulfill its potential, it must indeed take root in a world, all of whose members -- or at least a great majority-- share the same values. Certainly, there is no human solidarity without mutual respect and mutual commitment among human beings. It is often the search for negotiation, where each side makes concessions to the other, which paves the way to managing social, political and cultural tensions in our world. However, neither Islamist extremism nor Islamophobia are modes of negotiation and acceptance of the other. Empathy and negotiation, unlike revenge and resentment, are not only forms of living next to the other but also renouncing violence against the other.

"Empathy and negotiation, unlike revenge and resentment, are not only forms of living next to the other but also renouncing violence against the other."

This is why cultures of intolerance grant virtually no room for dialogue because it implies two partners who are equally free to claim what they think to be true and right.

The relevant question does not concern what we should believe, but what we should do about our beliefs. This was the task accomplished by great historical figures such as Mahatma Gandhi, Martin Luther King Jr. and Khan Abdul Ghaffar Khan.

Abdul Ghaffar Khan's profound belief in the truth and effectiveness of non-violence came from the depths of personal experience of his Muslim faith. He said:

You see that the world is going toward destruction and violence. And the specialty of violence is to create hatred among people and to create fear. I am a believer in non-violence and I say that no peace or tranquility will descend upon the people of the world until non-violence is practiced, because non-violence is love and it stirs courage in people.

The legacy of tolerant Muslims like Abdul Ghaffar Khan may be of help to all of us today in the task of overcoming clashes of ignorance and intolerance between Islam and the West.