PARIS -- One wonders why it has taken so long for France to understand that the unification of a world without the rule of law could only lead to the spread of chaos. Yet, every year the chaos is more and more visible. It has settled gradually, inexorably, planetarily and now spectacularly and loudly on many fronts -- economic, social, ecological, political, military, ideological.

In such a world, autarkic, national solutions make less and less sense. Do we imagine France alone can now engage this battle that erupted on its streets on Nov. 13, and less than a year ago in the attacks on Charlie Hebdo?

As long as we do not create the conditions for an alliance of all the forces of good, across the planet, against those of evil, the disorder can only grow and the worst violence will increase in our streets, committed by the victims of chaos elsewhere.

There are thousands of definitions in history of good and evil. Today, the evil is terrorism, wherever it comes from. Facing that evil, the "good" must be defined in a modest way: bringing together all those opposed to evil, even if we have much to otherwise criticize in our chosen allies.

To achieve this, we urgently need to apply a number of simple principles which are long overdue but have not been practiced due to weakness, naivety, ignorance, cowardice and procrastination in the face of the mounting facts.

Starting today, maybe we'll finally decide to review everything in the light of this battle which will determine everything else going forward.

As we should have done a long time ago, we need now to rethink our defense budget, police and education system and how it all fits together in these fraught times. This "rethink" should condition the next regional elections and shape the policies of candidates for the next presidential election. In particular, it should determine our foreign policy and our European policy.

But we need to hurry up. The nightmare of Nov. 13 shows us the costs of time already lost.

After Paris Attacks, the West Needs to Join with Russia, Iran and Syria to Fight This Evil
World Shows Solidarity In Wake Of Paris Attacks - Tribute In Light 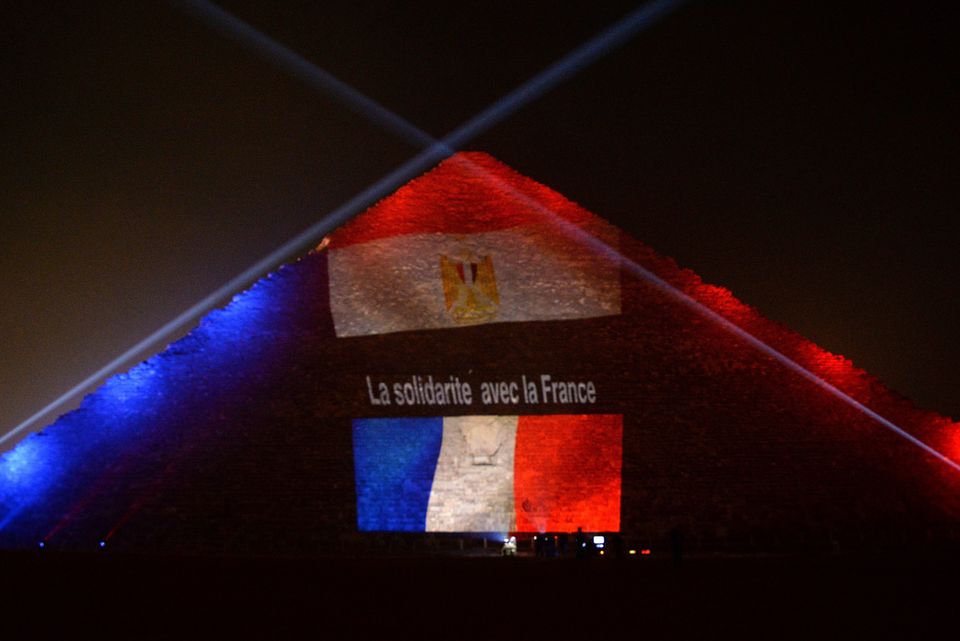