Over the next few days, leaders from cities, local governments and other organizations around the world will gather in Lyon, France. It is an important step toward COP21, the UN conference on climate change that will happen in Paris in December. The bold actions taken not only by local leaders but also by all the range of non-state actors to reduce greenhouse gases place them at the forefront of the fight against climate change. This is the reason why we have decided to co-host in Paris the 4th of December 2015, during COP21, a summit for mayors and local leaders, called the Climate Summit for Local Leaders.

Since cities and urban areas hold most of the world's population and contribute to 70 percent of the world's carbon dioxide emissions, they are key contributors to any global success at COP21. Our summit of cities and local governments in Paris at the Hôtel de Ville will be an opportunity for local leaders to strengthen their commitments, share experiences, learn from each other and deliver optimal instruments to reduce the carbon footprint on urban areas, and allow, to the benefit of all, a healthier, more sustainable and more prosperous way of living.

In particular, we believe three principles should guide us:

We hope the COP21 Climate Summit for Local Leaders in Paris will demonstrate how local actors can contribute to achieve global goals. The more we empower cities to act, the bigger our national efforts will be. Cities and local governments have a wide range of effective policies at their disposal, including influence over transportation, city's buildings, innovative and smart infrastructure networks, water use and waste management. It is for this reason that New York City was able to achieve a 19 percent reduction of carbon emissions in just six years, and why Paris has been able to set a bold goal of a 40 percent reduction by 2030.

In order to share and scale up this progress, the Compact of Mayors was launched last year with the Secretary-General of the United Nations and mayors representing C40 Cities, ICLEI and UCLG - the three major international city networks that bring cities together for this common cause. Across the globe, in northern as well as in southern countries, in poor as well as in rich cities and regions, cities are now taking initiatives to face the global challenge. We will promote these initiatives during our Climate Summit for Local Leaders.

We believe that COP21 will be the perfect time to build on the Compact of Mayor's momentum. We want to be as useful as we can to address this universal challenge. Cities have the ability to act swiftly, experiment with bold new ideas, and share effective policies, so that they spread around the globe. From Dakar to Dhaka, from Shanghai to Bogota, Southern cities are leading the way in identifying adaptation pathways the world must enable.

So as our nations' leaders prepare to take decisive climate actions, let's encourage them to remember that cities, regions and local governments can play a critical role in persuading countries that embracing and meeting global emissions standards are both necessary and possible.

Paris is the perfect setting for December's Climate Summit for Local Leaders, and not just because of its long ties to international diplomacy. The legendary Jean Cocteau once wrote that, "In Paris, everybody wants to be an actor; nobody is content to be a spectator." It's high time we act now. 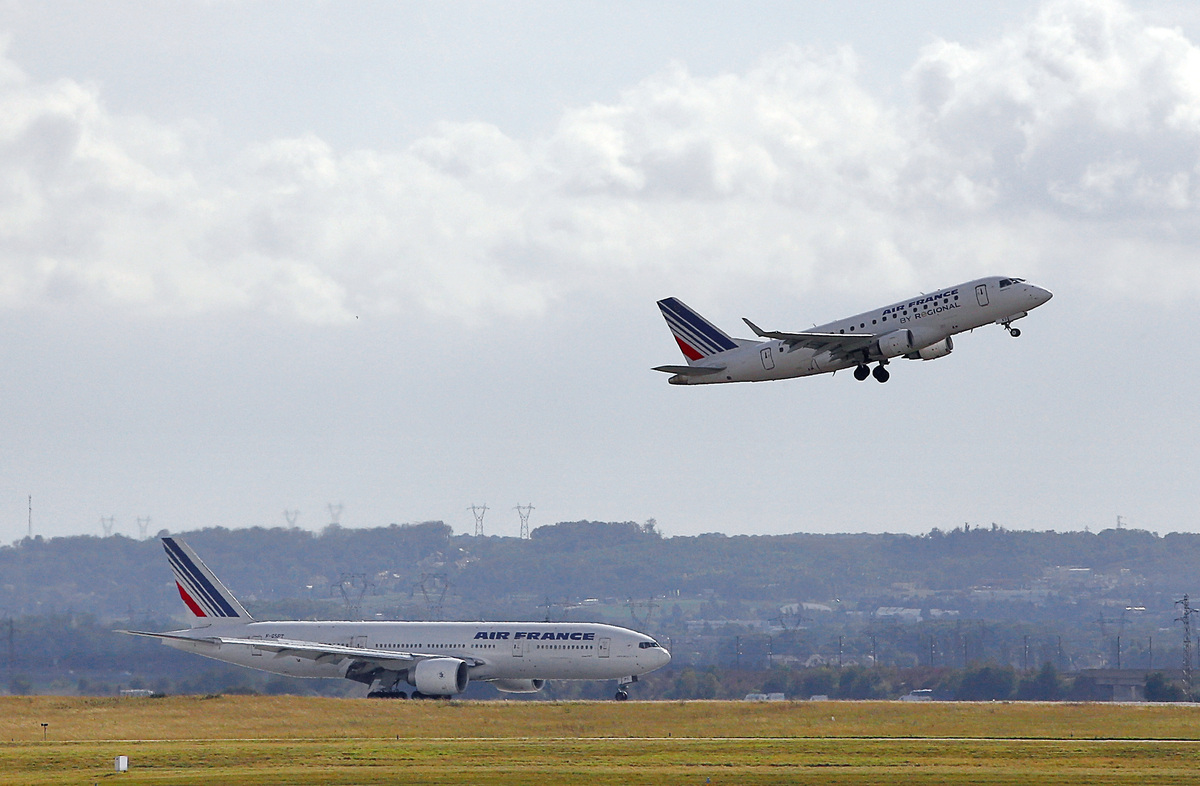