Some say the Holy City might not be the most fitting locale for hotel heiress, socialite and home-pornography star Paris Hilton's newest storefront.

When Hilton announced that her new store in Saudi Arabia's Holy City of Mecca opened its doors, she sparked outrage through social media channels, according to the New York Daily News.

Most were more offended than excited.

"Wahhabis at work! Historic religious sites in Medina are being destroyed, while Paris Hilton opens a new store in Mecca mall," tweeted one respondent. "So Paris Hilton opened a handbag store in MECCA? The world is a corrupt place at the moment. Someone please send me to Mars," tweeted another.

However, some did view Hilton's Mecca store merely as an example of capitalism, according to Al Arabyia News. “Why the attack? This is a global brand found everywhere, whether it was in an Arab country or a European one," one Facebook user responded on the Mecca Mall's page. 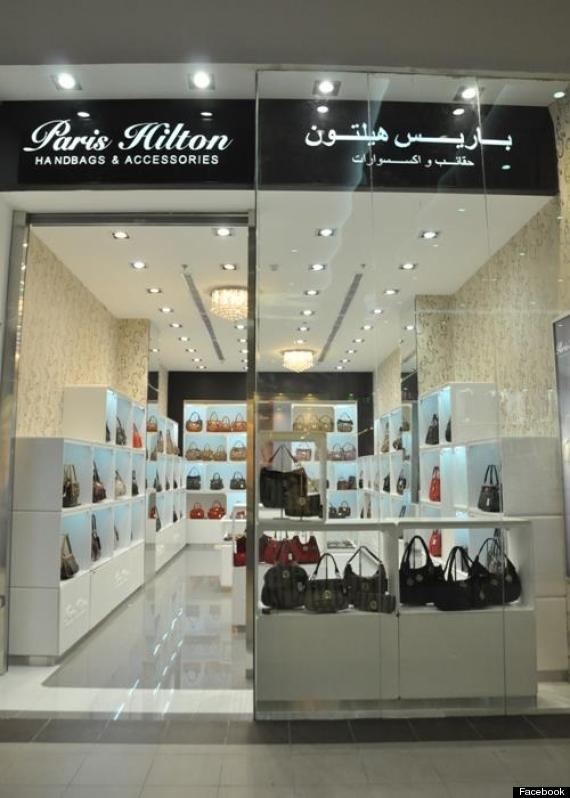 Hilton's 2003 sex tape, which catapulted her to fame in the U.S., was the source of contention for many. The 31-year-old's celebrity remains linked to past indiscretions, including drug use and a stint in prison.

Despite the backlash, this is Hilton's fifth store in Saudi Arabia alone and, these days, she looks at herself as more a businesswoman than a troubled socialite.

Hilton says she's worked hard to develop her brand. "I'm involved in my products every step of the way. My fragrances are doing really well at the moment," Hilton told FHM last January. "They've produced more than $1.3 billion in revenue since 2005."

She has plans to grow in the Middle East and beyond. "I have 35 stores and 17 product lines," she said. "And then there's my racing team, my 14 fragrances and my new project, the Paris Hilton Beach Club chain. The first one is opening in the Philippines soon. It's going to have nightclubs, restaurants, bars, gyms. Everything really."