Well, this was a less than sweet birthday gift.

Paris Hilton held a blowout birthday party on Wednesday night, and she had a few uninvited guests. Who took quite the goody bag. Facebook user "Paz" writes that his friend Kevin told him he was getting into Hilton's 30th birthday bash, and that he could get him in, too. That's where the hijinks started.

The long and short of it -- read the whole story here -- the pair fully enjoyed the free drinks and expensive entertainment at the party, and when they found out one of her cake's would go to waste, they decided they just couldn't stand for it. Here's what happened:

I brush shoulders with the guy who resembles the head of security... "Hey man," I say to him with an air of I-know-what-I'm-doing. "The cake is in that room, right?"

"Yes, sir," he acknowledges with a slight bow toward the rear of the house.

I take my cue and make a bullet for cake city... In one fluid motion, I sidestep a confused waiter, seize the prize, and about face to the door... I pass the security chief again on the way out... I nod purposefully... he nods in return... 40 seconds later I'm in the front seat of a Nissan Maxima with 70 lbs. of awesome in my lap. 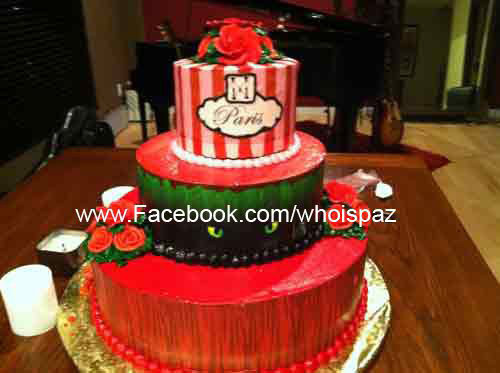 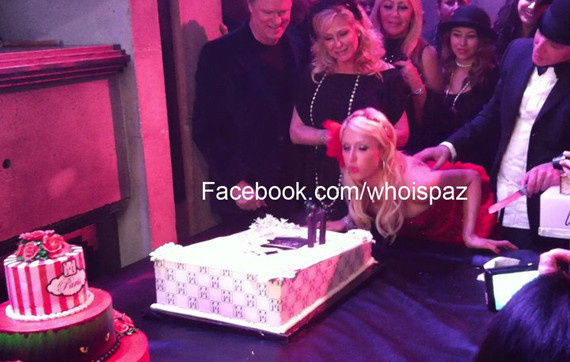