Among the world-famous landmarks of Los Angeles, which are your favorites? My choices would be the iconic Hollywood sign, and the gate entrance to Paramount Studios. Do you recall the moment when slightly deranged silent-era diva Norma Desmond arrives in her limousine at the gates of Paramount Studios? I am talking, of course, about the incomparable Gloria Swanson in Billy Wilder's Sunset Boulevard. 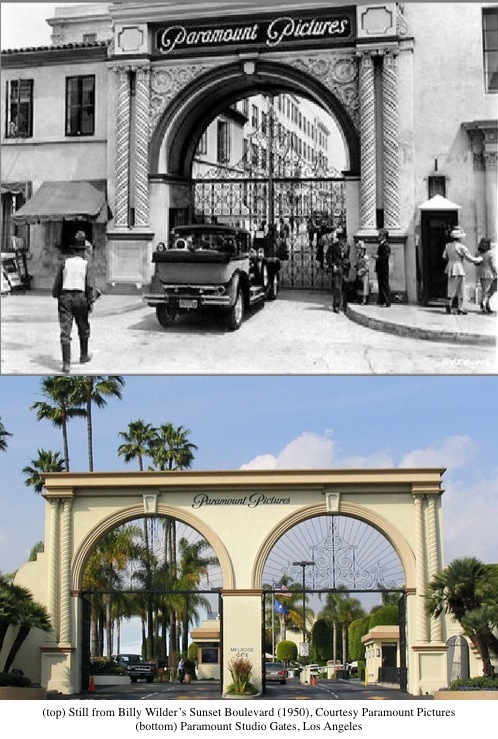 Yesterday, I had a sort of Norma Desmond moment myself driving a beat-up Toyota through those same gates, showing my press pass and ultimately being allowed to enter the legendary premises. You may want to ask me, what the hell was I doing there? Starting this coming Thursday, several sound stages at Paramount Studios will become a temporary home for Paris Photo, the most prestigious international art fair dedicated to photography. 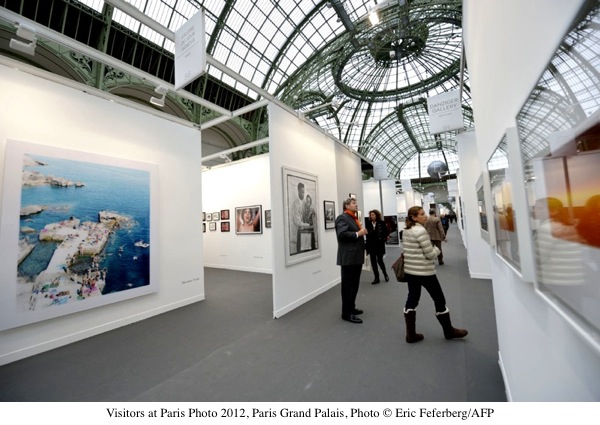 In Paris, this annual art fair takes place in the Grand Palais, but when its organizers decided to take a chance and expand their brand across the Atlantic, they chose to come to LA and partner -- in an unexpected and visionary way -- with a famous Hollywood studio. 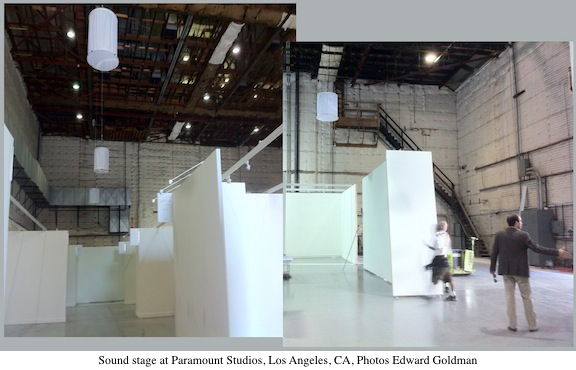 In 2001, another prestigious European commercial fair -- Art Basel -- made the leap into the American market and became a huge success with its annual Miami Beach show. Now, our French friends are landing on the West Coast bringing along with them glamour and sophistication, a trademark of their enterprise. 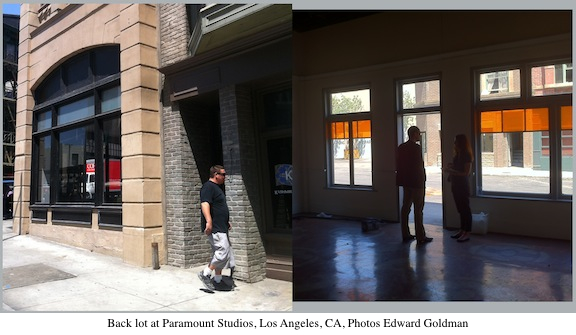 It was great fun for me to watch construction workers building the exhibition walls, without hiding the imposing industrial skeleton of the sound stage where so many famous movies have been filmed. There is a bronze plaque at the entrance to each stage listing the names of these movies and TV shows, so from the moment you enter the cavernous space you are surrounded by famous ghosts. 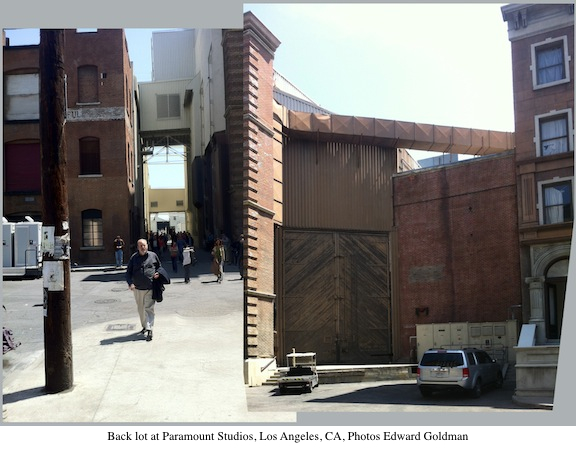 On Thursday, the fair will have its grand opening by invitation only, but for the following three days it will be open to the public with admission of $28. There are major American and European galleries participating in the fair, though the overall number of dealers is less than in Paris. But as we know, Rome was not built in a day, so considering that the partnership between Paris Photo and Paramount is set for the next few years, there is a good chance that this annual photo extravaganza will become a high-profile addition to our bustling Los Angeles cultural scene.

I also suggest that you check out the schedule of interesting conversations and screenings taking place during the fair.

Only a few weeks ago, everyone was talking about the troubling state of affairs at MOCA, one of Los Angeles's most important art institutions. And all of a sudden, there are welcoming signs that the museum is bouncing back. First of all, trustees have pledged $75 million to the museum endowment with the ultimate goal of raising an impressive $100 million, roughly five times what MOCA had even in its better years. 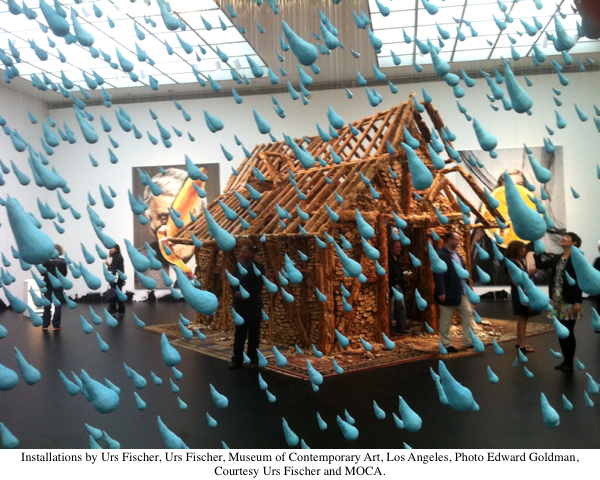 The new, sprawling exhibition of Swiss artist Urs Fischer occupies not only MOCA's main building on Grand Avenue, but also its Geffen Contemporary quarters. Some people question the wisdom of committing so much museum real estate to one artist, but when I had a chance to see this exhibition a few days ago, I was completely won over by the crazy energy and devil-may-care attitude that is the essence of Fischer's art.

Several years ago, I saw his much smaller solo show at the New Museum in New York, where it occupied probably only 10 percent of the space given to his art here at MOCA. I'm not sure that I see him as a great artist, but I have to admit that he knows perfectly well how to entertain and even seduce the audience. The huge, irregular holes violently cut through the gallery walls; human skeletons dancing around light poles or lounging on benches; a house entirely built with crumbling loaves of bread -- all that and more, much more, have the potential of turning this exhibition into a blockbuster.

So observing the recent signs and rumors of MOCA's imminent demise, one is reminded of Mark Twain's famous tongue-in-cheek statement: "The reports of my death have been greatly exaggerated."