Paris honoured today at an awards ceremony in Mexico City. The C40 Cities Awards recognize the world's most inspiring and innovative cities tackling climate change. Sponsored by Bloomberg Philanthropies and BYD, the C40 Cities Awards ceremony was held during the C40 Mayors Summit, where more than 40 mayors from around the world gathered to create sustainable and liveable cities for citizens. 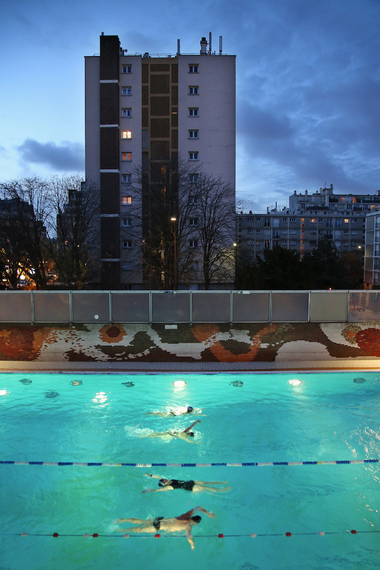 Paris' Adaption Strategy won this year's award in "Adaptation Plans & Assessments." The Paris Adaption Strategy is aimed at tackling climate change-related challenges including heatwaves, urban heat island effect, flooding and droughts. The programme addresses other sustainability issues like air pollution and health related risks, climate refugee challenges and water scarcity. Some actions being implemented by 2020, include: a greening programme to decrease heat-related risks; help for Parisians when it's hot; and a less vulnerable food supply.