As world leaders prepare to gather in Paris for the UN Climate Change Conference next week, the November 13th terrorist attacks weigh heavily on our hearts and minds. As we stand united with our friends in the City of Light, it is more important now than ever before that we push for urgent actions to deal with the climate crisis which threatens us all.

National governments must leave Paris with strong long-term pledges to reduce greenhouse gas emissions. World leaders must commit to taking immediate action on climate change. Specifically, we must keep coal in the ground, stop building new coal plants, and retire existing coal facilities. We need to shift financing and subsidies from dirty fossil fuel projects to renewables, like wind and solar. Paris needs to stimulate new policies worldwide to put a price on carbon and to facilitate investments for a rapid global transition to renewable energy, especially in developing countries.

Waterkeeper Alliance
is a global network of grassroots advocates who are on the frontlines of a changing climate. These advocates already are
experiencing firsthand
the dystopia created by the political and financial power of the carbon industry and the failure of governments to protect their own people. Here are four of their incredibly compelling eyewitness accounts we have gathered of the impacts of global warming on waterways and communities around the world:
PHOTO GALLERY
Climate Chaos Around The World

This summer I saw how climate change is impacting our most vulnerable people who oftentimes are the least responsible for greenhouse gas emissions. On a trip to Bhutan -- one of the greenest countries on earth -- we talked with villagers dealing with devastating effects of a changing climate. They have lived for centuries in Bhutan's valleys, but now, as glaciers in the surrounding mountains melt, the glacial lakes fill up and overflow, flooding the valleys below, threatening lives and property.

UN Secretary General Ban Ki Moon says we need "All Hands on Deck" to deal with what is a global climate emergency. Pope Francis has said this is a "critical moment" for humanity. Some 400,000 people marched in the streets of New York City last year to demand swift and meaningful action on climate change. It is time for our leaders at every level to say no to polluters and yes to people. Our Waterkeepers have created a global "To Do" list of actions needed to be taken immediately to reduce emissions and protect waterways in more than 20 nations. We know that we have the technology and ingenuity to overcome this challenge. We have put a man on the moon; we certainly have the skills to bring the fossil fuel era to an end. Let's make Paris this December the place and the moment when the world comes together to generate the political will to create a just and sustainable future for all. 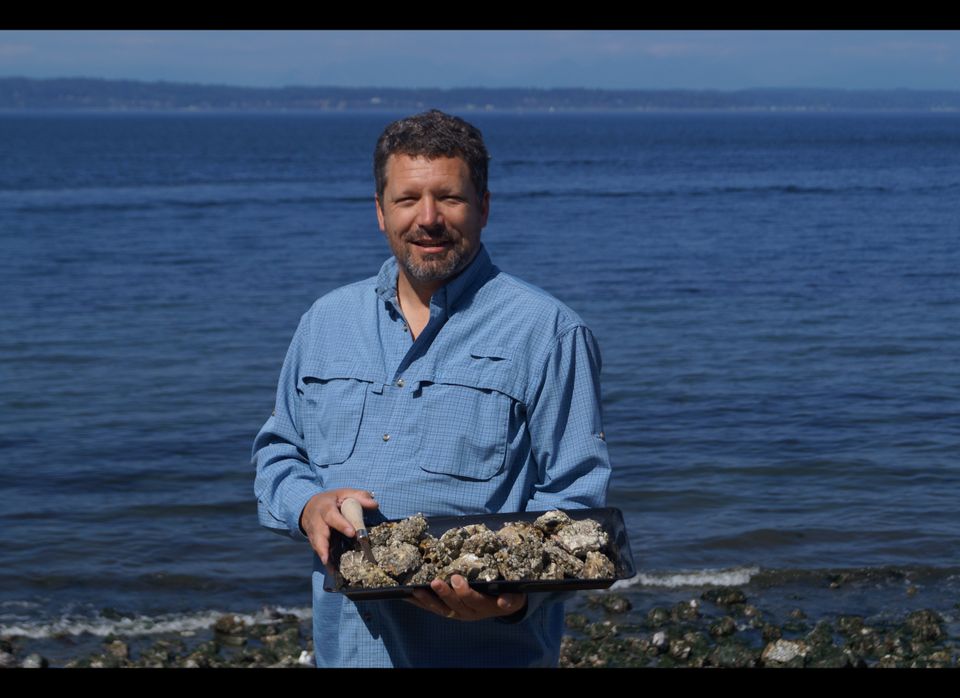 1 / 5
Oyster Industry Threatened by Ocean Acidification in Seattle
<em>“The Pacific Northwest may indeed be the canary in the coal mine when it comes to climate change and ocean acidification. From record droughts to dissolving plankton, the link between climate and water cannot be ignored. It is high time we get serious about reducing carbon emissions.”</em> – Chris Wilke, Puget Soundkeeper and member of Waterkeeper Alliance’s Board of Directors Photo courtesy of Waterkeeper Alliance.