PARIS, Sept 24 (Reuters) - Customers braving the rush at Paris's newest cafe to order their coffees and croissants, are now able to enjoy them in the company of a dozen resident cats.

The "Cafe des Chats" in the heart of the capital's chic Marais district is home to a dozen felines who weave in between the tables or curl up on armchairs as diners tuck in.

The establishment is aimed at Parisians unable to keep pets in cramped city-centre apartments and though the idea may seem eccentric, cafe manager Margaux Gandelon says the potential health benefits of "purr therapy" are real.

"Purring produces vibrations which relieve arthritis and rheumatism, which lower your blood pressure and your heartbeat," Gandelon said.

This month's opening weekend saw queues snaking along the pavement and bookings taken from now until November. Some 300 potential customers had to be turned away.

Gandelon says animal welfare is paramount and customers are prohibited from subjecting the cats to undue stress. She is prepared to evict any customers who fail to play by the rules although she admits she is more lenient with the animal residents: "Cats are cats," she said.

The animals themselves are abandoned and stray cats adopted from pet rescue centres. Among them is Habby who suffers from feline dwarfism with a stunted tail and unusually short paws.

Despite two years spent with foster families the sweet-tempered tabby was never adopted but has now settled down to cafe life.

Visiting the cafe out of curiosity, business student Florian Laboureau described it as a "great concept", but admitted he is more of a dog person. (Reporting by Johnny Cotton; Editing by Mark John and Alison Williams) 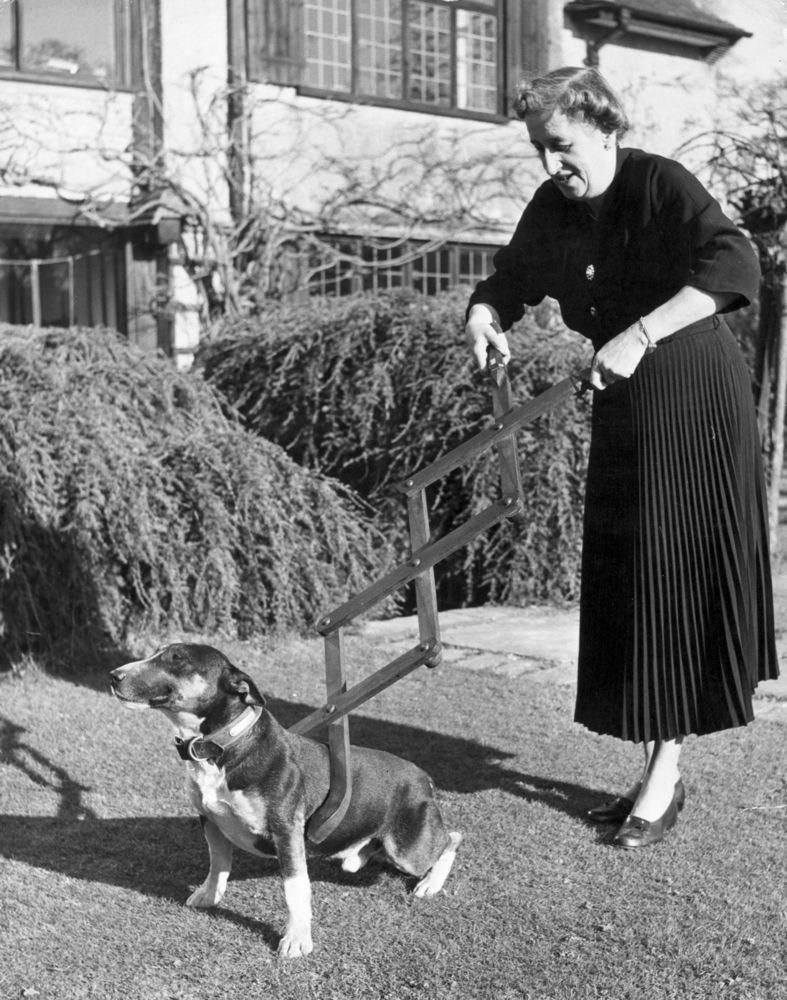 1 / 14
Dog Restrainer
If you're not trying to cut your dog in half, you have no business using this device. What's wrong with a good, old-fashioned leash?
BIPS / Getty Images