"Parks and Recreation" not only introduced us to the ambitious, goofy and government-hating employees of the Parks Department -- it also unleashed seven seasons full of incredible minor characters. From the many unforgettable one-time cameos that surprised us (hey, Bill Murray!) to the staple Pawneeans (and some Eagletonians), there are many faces we're going to miss.

Before we say goodbye to Leslie & Co. in Tuesday's series finale, here's our ranking of the best "Parks" minor characters: 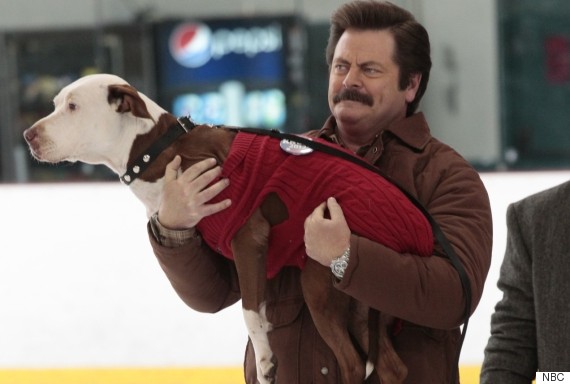 Image via Funny or Die 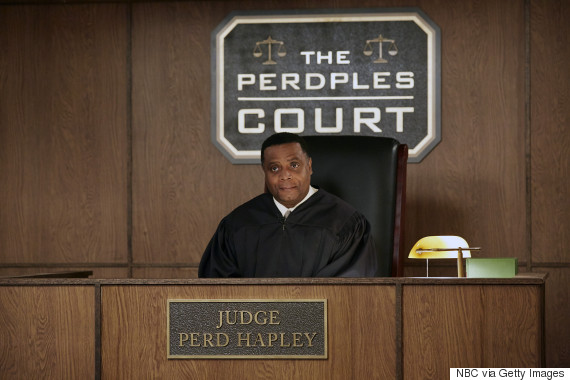 5. Mona-Lisa Saperstein (Jenny Slate) Jean-Ralphio's sister is the whiniest, least hardworking, most spoiled human on the planet. But that's why we love her.

4. Craig Middlebrooks (Billy Eichner) Craig is the overly emotional, extra loud core of the Parks Department who simply cares too much all of the time. He also has some of the best lines of the series.

3. Tammy 2 (Megan Mullally) Out of all of Ron's crazy Tammys, Tammy 2 is the one full of the most alarming, sexually perverse surprises. Only she would strip down in a library.

2. Jean-Ralphio Saperstein (Ben Schwartz) Everyone needs/wants a wingman like Jean-Ralphio. He always saves the day and manages to annoy everyone while doing it (in the best way).

1. Joan Callamezzo (Mo Collins) Who doesn't love Joan? She's Pawnee's very own train wreck sprinkled with Aspirin and doused in whiskey. Joan falls asleep on air, powders various (still unknown) parts of her body and most recently published a memoir, "Game of Joans." So, when does she get a spin-off?