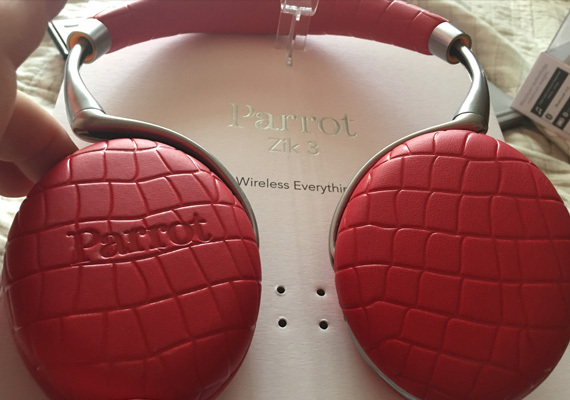 Parrot may not be as well-known as Bose or Beats by Dr. Dre when it comes to wireless headphones, but they have been making them since 2012. The first version received great reviews, although the sound was definitely too compressed. In 2014, Parrot released the Parrot Zik 2, which they correctly described as the world's most advanced headphones.

Parrot has just released the Zik 3 Bluetooth headphones and have perfected all the design and software bugs with the Zik 2 in order to deliver one of the best wireless headphones on the market today. The Zik 3 will take $400 away from your wallet, but you won't be disappointed or feel you spent too much.

First of all, the thing that distinguishes the Zik 3 from other headphones is the fact that the Zik 3 has its own app and its own equalizers. SirusXM on both the iPhone and Android phones doesn't have an equalizer and can't use native equalizers on both phones. This is where the Zik 3's own equalizers come in handy. The app also allows you to set different levels of noise cancellation as well as noise control. 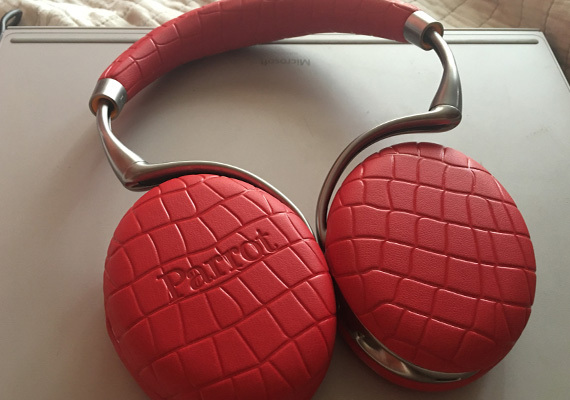 Speaking of phone calls, the Zik 3 works better than the Zik 2 or just about any other wireless headphones when it comes to making and answering calls. In several tests, the person on the other end sounded almost as good as they would have with a landline phone and I was always told that although I sounded slightly distant, my voice was still very clear and my words were distinguishable.

The most important aspect of any pair of headphones is, of course, the sound. The Zik 3 produces very good sound for Bluetooth, but not great sound like the Sennheiser Momentum 2 Wireless does. At most settings, the Zik 3 sounds slightly compressed, but not overwhelmingly so. And for those who like Bass, the Zik 3 offers noticeably stronger bass at lower levels than the Momentum 2 Wireless does. Is the tradeoff worth it? That, of course, depends on the listener.

Then, there is the battery life. The Zik 3 gives around 6 or 7 hours of power, which is nothing compared to the 20+ hours that other wireless headphones give. However, these other headphones don't have their own equalizers, noise cancellation levels, and other characteristics that eat up a lot more battery life. Unlike other wireless headphones, the Zik 3 has a battery that is replaceable and can be charged using a wireless Qi charger.

Parrot hasn't quite hit a home run with the Zik 3 headphones, but they have come closer than ever. If you want high quality sound (for wireless), noise cancellation, comfort, and style, the Zik 3 headphones should be at the top of your shopping list.