In Part 1, I described how I followed my dream leaving behind a lucrative criminal defense law practice to start a small batch bean to bar chocolate factory.

In summary, I felt as though I might die if I did not find another career. I fervently looked high and low for the next thing in my life. Everyday for five years I prayed that God would give me something else to do and in short: I found chocolate. I left the law, the stability of a growing practice, and great money, to follow this chocolate mystery. Or was it really a siren song?

My wife sensed that something had been stirring in me and knew that I was not happy. She knew because I told her and could clearly see that I was on the hunt for something else. She had been a nurse and then a homemaker, and not just any homemaker but the best of the best. She was and is the rock upon which our immediate and extended family rely.

When I told my wife, Caron, that I wanted to start a chocolate factory and quit my law practice she looked at me calmly, lovingly and asked, "Can't you just double up on your Lexapro?" "No," I said "it's not that simple. I don't think the dose can go that high. I cant do this anymore." She opened up to me, with tears in her eyes, that she was unsure if our marriage (22 years at the time) would withstand the stress of this chocolate venture of mine. I know now that is what she actually said but what I heard at the time was: "you need to be happy and we will find a way to get through this."

There's a lot of talk about people switching careers to follow their dream. Entire books and websites are devoted to the idea. Google pulls up 212 MILLION hits on that phrase. There are many reasons for this desire to switch including boredom, the search for meaning in work, or the adventure of something new. It's not usually about more money. We all want fulfillment, adventure, and inspiration from our work. What's not discussed very often is the downside to taking the leap from one good career to the next. Or that sometimes it can be better to stay with the devil you know, than trade for one you don't.

If my grandpa had still been alive when I was contemplating the jump from law to chocolate I would have consulted him for sure. He was a simple, gentle, hardworking farmer who lived with my grandma on the same farm for over 60 years. They woke up early to milk the cows, plow the fields (behind a mule in the early years), work the garden, milk the cows again, and feed the chickens. They went to the same church every Sunday. They loved and helped their neighbors and vice versa. They were not rich or poor.

They were kind, unassuming, quiet, giving, and the happiest people I've ever known. I would have asked my grandpa about all of this and told him what I was thinking. He would have looked at me with a gentle confusion: "What do you mean you're not happy? I don't understand Shawn. You went to law school, you make good money, you work hard, and you want to leave that to make chocolate?" There would have been no way to respond to him because the concept would have been foreign to him in every way. The thought of giving up farming because he was not happy wasn't on his radar. It's what he did -- he farmed.

From Walker Percy's "The Last Gentleman:" "Lucky is the man who does not secretly believe that every possibility is open to him." I had the mistaken notion that I could do whatever I could dream -- up to and including neurosurgery (Ok... Maybe not that one). To all of my risk taker brothers and sisters out there, I hear you loud and clear: there would be no progress on earth but for those who dared to attempt what seemed impossible, only to make it reality!

Before I get too far in this "Don't follow your dream" diatribe, I would like to approach the bench with a sidebar. Here is the deal. Our business was profitable after only a couple of years and we continue to push right on through the most difficult economy in my lifetime with double digit growth year after year. I have the chance to work with my daughter Lawren every day.

Before my dad died, it was my dream above all dreams to work as a lawyer with him so working with Lawren is indeed a real dream. We open our books to farmers -- translating our financials into whatever language they need -- and share profits with them. We take local students to Tanzania in our Chocolate University program.

Our little 14 person chocolate factory is sustainably feeding lunch to almost 2,000 children a day in Tanzania and the Philippines with zero donations; so far over 750,000 meals funded. I have had the chance to work directly with farmers and travel to their homes and farms every year since I started this business in 2005. I drank water from a water well that we drilled in a small village in Tanzania and will never forget that moment as long as I live. 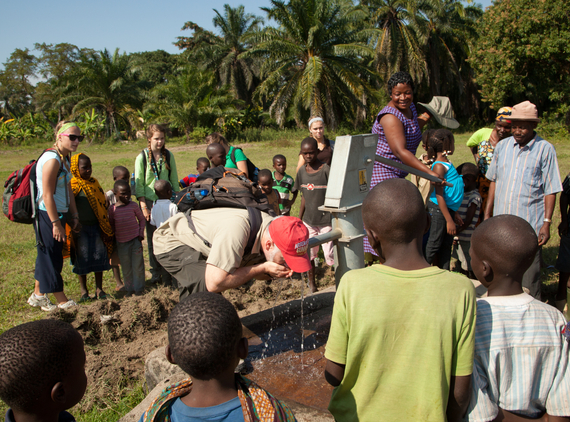 But. . . I was selfish for not considering the stress, the wear and tear, the pain that this would cause my wife Caron. In the end -- she was right -- "following my dream" almost destroyed our marriage.

In some ways I lost a sense of stability in my search for meaningful work. With the benefit of reflection, I respect my grandpa's 60 plus years of farming and continuity of life even through very difficult times. I admire people who work at one place or dedicate themselves to one vocation for decades. The devout monks of the world (of all faiths) share the tradition of stability in work, in life and in faith. The monastic tradition of stability is needed for monks as a grace of perseverance and commitment in order to live out their lives. One of the things I've learned from Father Charles Cummings in his book Monastic Practices is that I could give any work dignity by my thought and attitude. My career does not have to define me. I can give the task dignity by what I give it not what the work gives me. 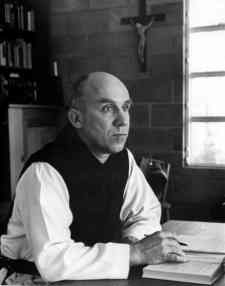 The bottom line is that if the Ghost of Chocolate Future had swept me out of my bed in the middle of the night and hovered over all of the scenes of stress, the challenges (read my post of Direct Trade), tears, money, and pain that would transpire then I would not have taken the chocolate path. I would have doubled up on my Lexapro and continued my law career. However, I am grateful that the Ghost did not appear. I am where I am supposed to be on this new journey filled with joy and truly few regrets. 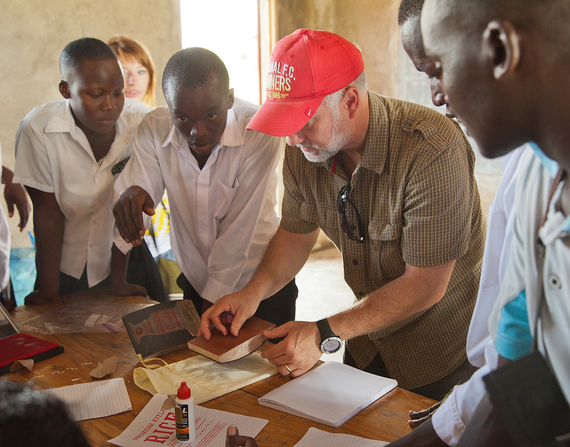 Just before I found this new career I had a strange but strong gut feeling that I would have the chance to experience joy on another level. Almost like walking through an imaginary door. It was not my dream to make chocolate; it was my dream to have a new path, a new inspiration, and challenge. Chocolate is the conduit that has given me two things: first, the opportunity to make something with my hands that people love from Tokyo to Stockholm, from San Francisco to New York; second, peace and personal fulfillment that surpasses what I am able to even comprehend right now.