Maybe it's your birthday. Maybe your godson is graduating from college. Maybe it's a Saturday night and your name is Emily Gilmore. Maybe it's a Thursday night and you're the Entertainment Chair of your fraternity. But for whatever reason, you're throwing a party. The invitations have gone out, and you've figured out the lighting, decor and music.

But you also need to figure out the food and beverage situation. You're entering perilous waters, full of rocky shoals and hungry sea monsters. But don't worry: HuffPost is here. We've identified 11 common food-and-drink mistakes that party hosts make all the time. As long as you avoid these snafus, you'll be just fine. You'll throw a great party, and all your friends will love you forever, and all your enemies will rue the day they crossed you.

Mistake #1: Not Having Enough Ice

This is the most common mistake party hosts make, which is frustrating because it's really cheap and easy to rectify and ice is SUPER IMPORTANT. If you have ice, you can make pretty much any simple mixed drink taste good: cold and dilution can make even straight whiskey or tequila palatable. But without ice, you can't really make any mixed drink taste good. (Except, we suppose, a hot toddy?) The dozen ice cubes that have been collecting dust in your ice trays for a week won't cut it. When you throw a party, buy some bags of ice. More than you think you'll need. It's better to have leftovers -- which keep pretty much forever -- than to run out halfway through the night.

Mistake #2: Not Having Enough Cups

This is almost as bad as, and even easier to fix than, not having enough ice. But we also understand it: You might think you should buy as many cups as there will be guests, plus maybe 20 percent for people who lose theirs. But the truth is that a good party will be so chaotic that many guests are likely to go through not one or two, but easily three or four cups. So buy a ton! Just be sure to recycle them the next day, or, better yet, wash and reuse them.

Mistake #3: Having Too Low A Ratio Of Mixers-To-Liquor

Here's a common sight: You walk into a party, you go to the makeshift bar the host has set up on some credenza in their living room, and you see exactly as many bottles of juice or soda as there are bottles of liquor. This is wrong. Those mixers will run out. You should always provide at least three times as much mixer as liquor. Especially because there are bound to be some people who won't want to drink alcohol, or much alcohol, and will want cups of plain Diet Coke or cranberry juice.

Mistake #4: Serving Drinks That Are Too Fussy 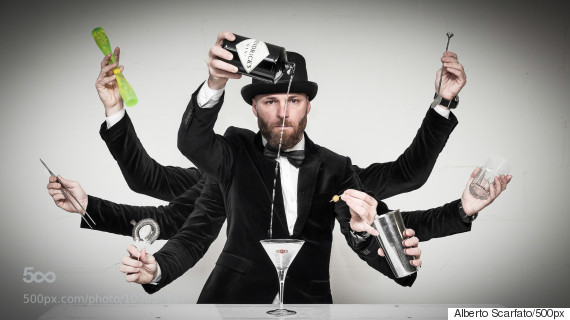 This is, in some sense, the inverse of the first three mistakes. It comes from a noble place in the heart of a party host -- the desire to serve delicious beverages. But it, too, is a mistake. Fussy drinks take a long time to make, which can create bottlenecks of sobriety at the party, especially if a bunch of guests arrive at the same time. And it forces the host to focus on mixology rather than talking to their guests and having fun. If you're insistent on serving a fantastic, elaborate drink, make it a punch that you can mix one huge batch of in advance: Our favorite is the Original Chatham Artillery Punch. It's never been anything less than a smash hit when we've made it for a group.

You don't have to feed everyone at your party a full dinner. Certainly not. You don't have to serve delicious food. (Though it helps.) But if you are serving alcohol, you must provide something to eat. Chips and salsa, olives or a bowl of nuts, at least. Otherwise, people will get wasted far more quickly than you want them to -- or, just as bad, they'll leave when they get peckish. 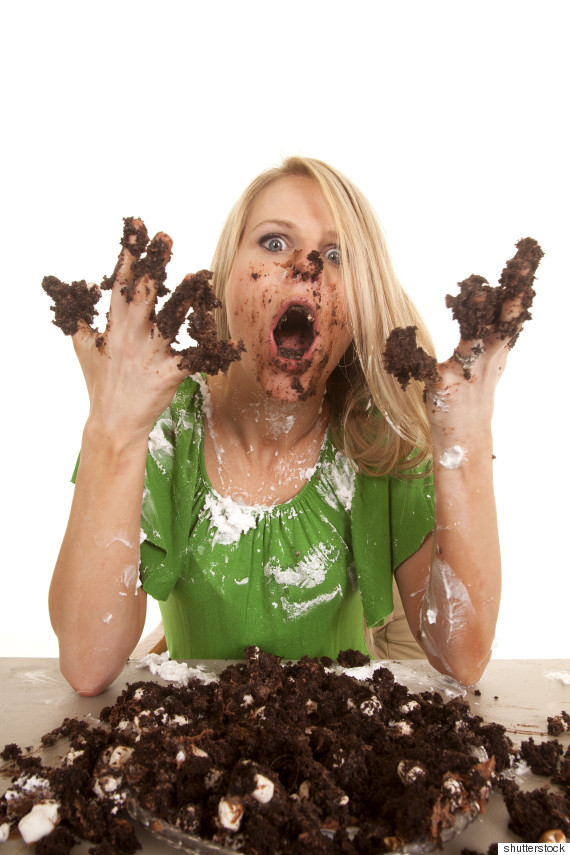 On balance, serving messy food may actually be worse than serving no food. Nothing ruins a party like getting sloppy joe meat all over your nice shirt.

You wanna see someone's eyes roll back all the way into their head? Invite us to a party and serve one of two kinds of food: a grape-and-cheese plate or a crudité platter, the pre-fab kind that comes from Costco. It's lazy, boring and totally basic. We'd prefer a bowl of Flamin' Hot Cheetos. This is, we admit, better than no food at all -- but only by a hair.

Mistake #8: Putting All The Food And Drink In One Place

A subtle mistake that has consigned countless parties to failure. Here's why: If you put the beer, the liquor, the Cheetos and the cake all on one table, or, God forbid, in your narrow kitchen, all your guests are going to congregate there. That's a recipe for heat, discomfort, accidental pushing and early departures. Instead, if you have any space at all, spread the different types of comestibles throughout your home. That way, your guests will be forced to move around the party all night, and thereby be thrust into all sorts of the random encounters that are the lifeblood of a proper party.

Mistake #9: Not Accounting For Dietary Restrictions 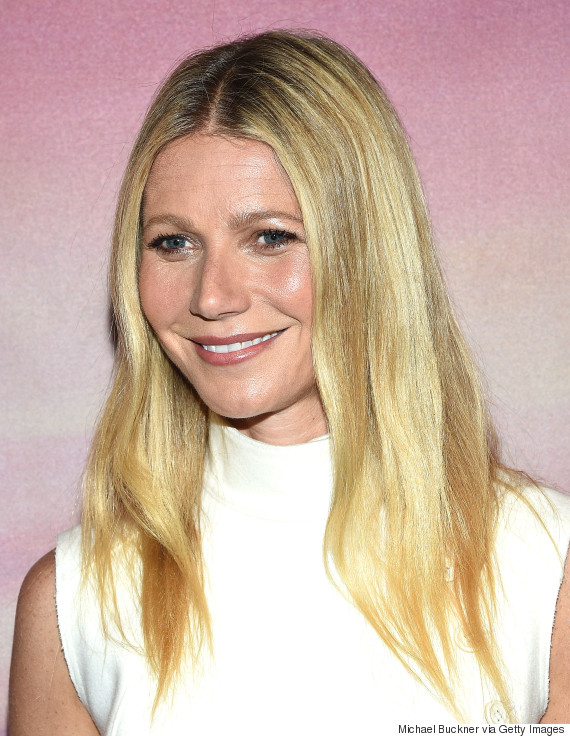 If you have no dietary restrictions whatsoever, it's easy to be annoyed by them, or even to forget that they exist. But when you're throwing a party, you have to think about them. Because if you don't, you run the risk of having multiple people feel uncomfortable, hungry and sad at your party. You should be safe as long as you have options for people who are vegetarian, vegan and/or gluten-free. That's not particularly difficult: get some wine for the gluten-free people to drink instead of beer, and serve some pita and hummus, or other meatless snack, alongside your platter of prosciutto and foie gras terrine. Easy peasy.

Mistake #10: Not Making The Menu Personal

This one's a little nebulous, and related to the injunction against clichéd party foods. But the idea is that if you're throwing a party, it should feel like your party. Not your mom's party or your friend's party or a party you saw on Pinterest. Some of this work can and should be done through decor, but food and drink with personal significance can be great too. So if you just moved back to Chicago after spending four years in San Diego, get some craft beer from that great San Diego brewery you toured! Or if you're known as an obsessive "Breaking Bad" fan, serve some meth-inspired blue drinks! Bake some of your trademark blondies! 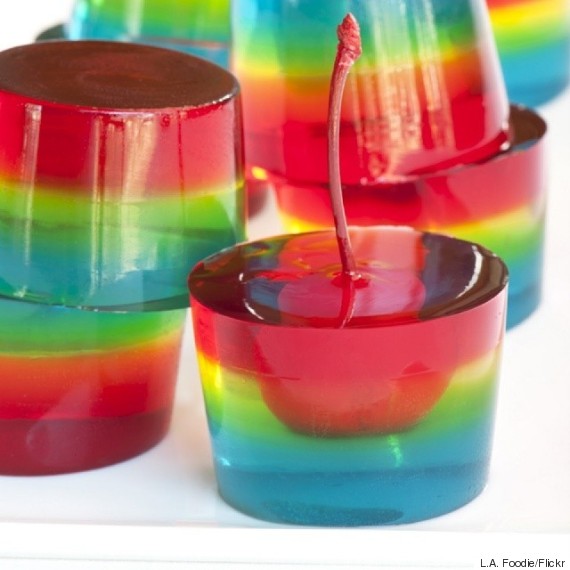 We've saved the most important rule of party-throwing for last: Always serve Jell-O Shots. Preferably in a piñata .