A 7-year-old boy was reduced to tears when fellow airline passengers applauded as he was kicked off a flight due to his allergies, according to his outraged mother.

In an emotional Facebook post, Christian Fabian wrote that her son, Giovanni, was left tearfully apologizing to her and his terminally ill father after breaking out in hives aboard an Allegiant Airlines flight Tuesday, she believes because of dogs onboard.

“We are not angry that we were deplaned. In fact, my husband and I appreciate that our son is safe. What crushed us was that our 7-year-old boy looked at us with tear-filled eyes and said, ‘I’m sorry that I put you through this. This is all my fault,’” she wrote.

It was the first time her son had had such a reaction, one that may have been triggered by the high amount of stress he has been under because of his father's health, she suggested.

The family was returning home after seeing relatives in Bellingham, Washington. The visit was described as a "bucket list" item, as Giovanni's father is fighting throat cancer, the family told King 5 News.

Giovanni told the Seattle TV station that the reason for the trip was to "make memories."

"I am sad that this has to be a memory with my dad," he said.

Giovanni's allergies delayed the flight’s takeoff and eventually they were asked to exit the plane. What left her son in tears, however, was the clapping she said they heard as they got up to leave.

Giovanni's father, George Alvarado, struggled to compose himself while recounting the experience.

"As a dad, I was just hopeless right there. I just looked at the people clapping. I was just shaking my head, I was like man, let's get out of here," he told King 5 News.

“Instead of defusing the situation, you added insult to injury and perpetuated the attitudes of the other passengers,” Fabian wrote.

The family caught the next available flight home the following day and said they don't want anything more from the airline.

An Allegiant spokesperson told The Huffington Post via email that the decision to ask for the family's removal was made out of caution and came with a third party's recommendation.

"This third party team includes medical doctors who are available 24 hours a day to provide guidance to our ground and inflight crew members. In this case, the medical doctor recommended that the passenger should not travel at that time to ensure the highest level of safety for that passenger," the spokesperson added.

They also noted that they have been in direct contact with the family and have offered "our sincere apologies."

"We are truly sorry for the unfortunate circumstances surrounding their planned itinerary and for the inconvenience they have experienced as a result," they stated.

While some airlines may not permit pets inside the cabin, service animals are allowed on planes under federal law. Passengers may also carry pet dander on them.

There are, however, steps allergic passengers can take.

The Federal Aviation Administration advises affected passengers to inform their airline about their allergy in advance so they can learn whether an animal has been scheduled to board and to try to select an airline that does not allow pets in the cabin to reduce the odds that an animal will be onboard.

This story has been updated to include the response from Allegiant Airlines. 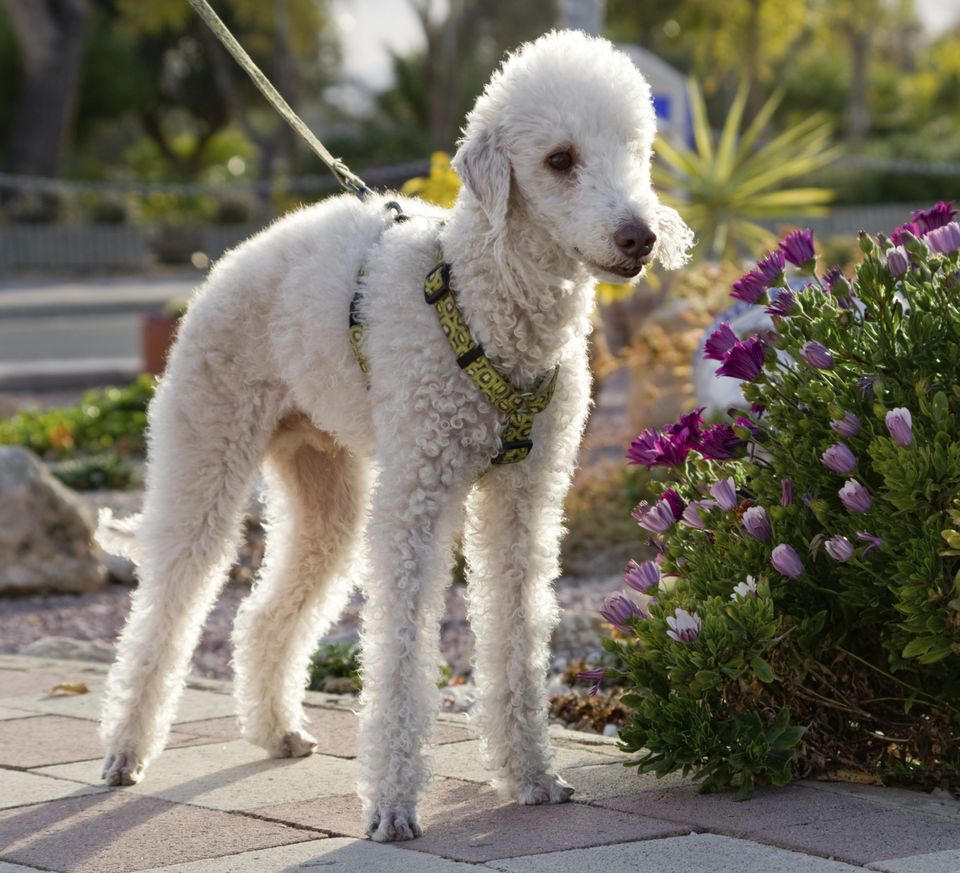