Those of us who knew Steve Schneider thought he was invincible. He had beaten back a rare form of cancer, and wrote a book about it, The Patient from Hell.

When I got the news of his passing this morning due to a heart attack, I was shocked, and deeply saddened.

Steve was one of the world's foremost experts on climate science, and a key member of the IPCC. More than that, Steve knew how to communicate, and he was not afraid to do it. Steve felt compelled to demystify climate science and engage the public to understand the profound challenges and opportunities facing us.

As he studied the science of climate and global warming, Steve knew we had to act, and unlike many of his colleagues, he jumped into the public debate and worked exhaustively to convince the media to give true objective coverage of the climate crisis.

While a scientist, Steve belied any detached professorial stereotypes -- he had a huge heart. Before getting into the latest on climate science, Steve was the kind of person who would ask you how your family was doing. Not just the in passing kind of way, but really wanted to know how you were doing. 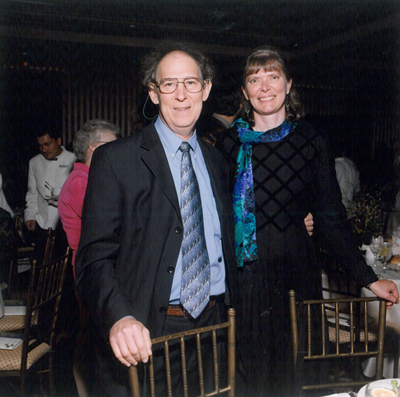 I met Steve in the '90s. He gave so much of his time advising politicians, nonprofits, and media on the science and the range of needed actions to reduce greenhouse gas emissions. I was proud to come to count Steve as both a mentor and friend.

Where Steve -- along with his wife Terry Root, an expert biologist and professor at Stanford -- and I really bonded, however, was in 2002, when he helped us release a report on climate change and call on President Bush to attend the World Summit on Sustainable Development. We were joined by Leonardo DiCaprio, and Steve helped me brief Leo before the press conference. Steve spoke that night at a party we hosted, sharing the latest science on global warming amidst the hustle and bustle of the room. 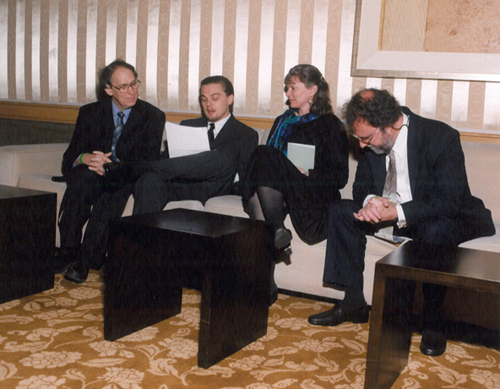 Soon thereafter, we invited Steve to join Global Green's board, to help provide his expertise to guide our work. It was a joy working with Steve -- he always held his optimism in the face of political inaction or a lack of understanding of the problem. 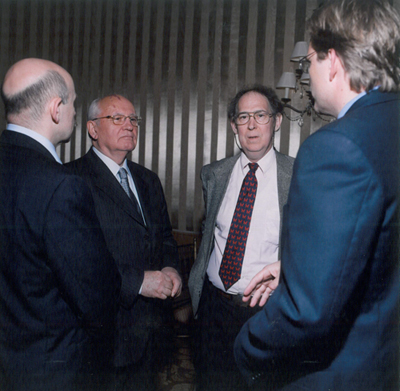 The last time I saw Steve was in Copenhagen last December at the climate talks. I invited Steve to an event we were putting on, and the first response was, "can my students come?" I think he and Terry brought 20 Stanford students to Copenhagen for several weeks, and Steve made sure they were front and center in both witnessing and participating in the UN climate proceedings. At the end of the night after the party, we enjoyed a good glass of red wine, he asked about my son, and -- while lamenting the lack of progress in Copenhagen -- we raised our glasses to toast friendship, and to the work ahead to combat global warming.

Steve wasn't just a great thinker and communicator -- he was one of the few people I knew who could impart his scientific expertise while helping to mentor people to think differently about how to solve problems.  This inspiring legacy will be carried on by so many individuals, organizations and leaders that were touched, inspired and empowered by him.

Steve's family is suffering a great loss. However, humanity also suffered a great loss today -- the loss of a champion for the truth and future generations. Steve was a true giant, and a great human being.

Steve, we will all miss you deeply.

As scientists we are ethically bound to the scientific method, in effect promising to tell the truth, the whole truth, and nothing but -- which means that we must include all doubts, the caveats, the ifs, ands and buts. On the other hand, we are not just scientists but human beings as well. And like most people we'd like to see the world a better place, which in this context translates into our working to reduce the risk of potentially disastrous climate change.
- Steve Schneider

I hope that citizens will take responsibility for increasing their scientific, political, and environmental literacy and recognize the importance of the positive effect that an informed public will have on the policy process.
- Steve Schneider 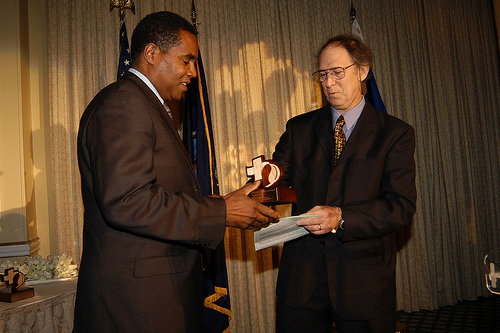